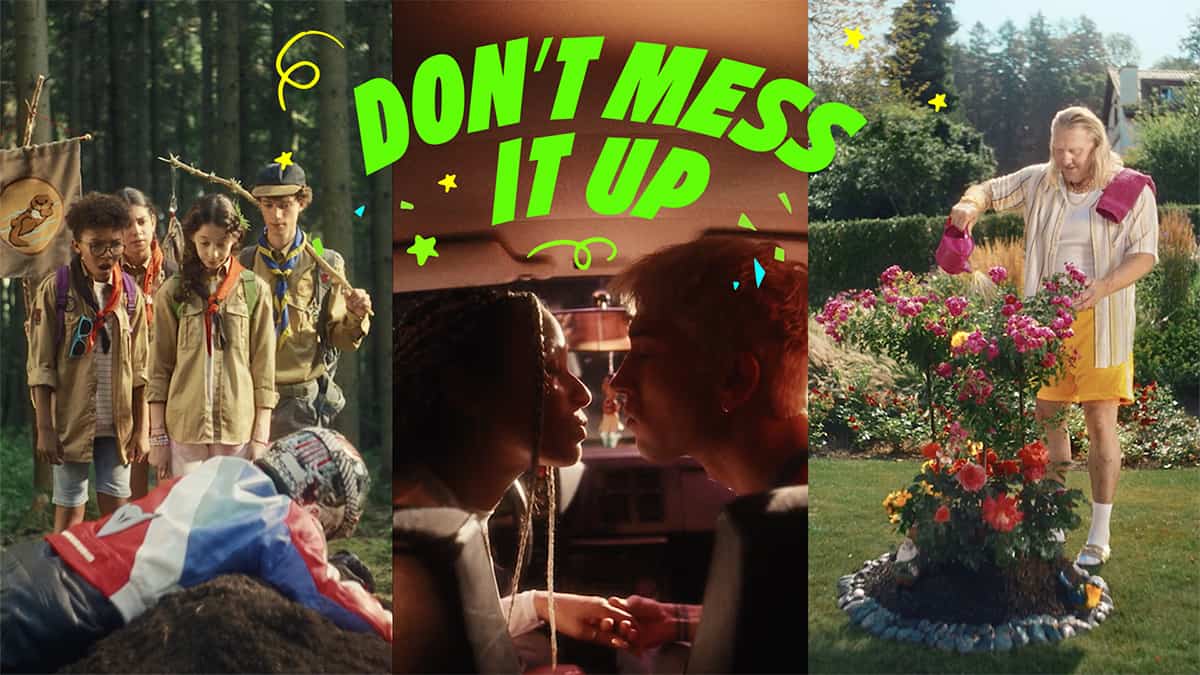 Young people between the ages of 15 and 18 have a particularly high risk of accidents on a motorcycle. They lack experience and routine, behave more riskily and impulsively at this age and quickly overestimate themselves.

In order to sensitise the target group to the dangers of riding a motorbike, Sir Mary is launching the new prevention campaign "Don't Mess It Up" in collaboration with the BFU. In the five spots created, whimsical storylines and stylised imagery make it clear that prevention work for Gen Z can be done differently.

"Don't Mess It Up" is the first time the BFU has targeted a campaign purely at such a young audience. "It was clear to us that we had to break new ground in order to reach young people. To pursue these goals, we have the best possible partner on our side in Sir Mary," explains Claudia Bucher, Campaign Manager at BFU. "Together with the agency, we developed the campaign concept directly with a peer group of young people. Again and again we involved them and asked them how we could best reach them and whether they understood our messages," Bucher continues. 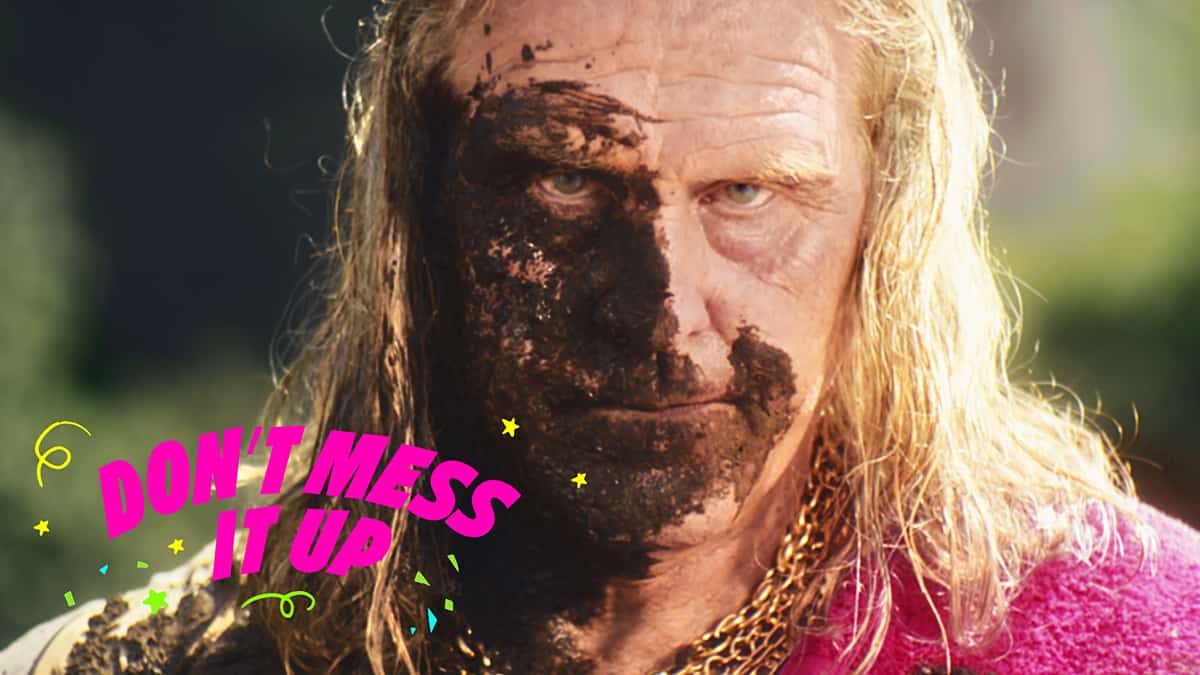 At the centre is a diverse cast that conveys the prevention messages charmingly packaged in a whimsical setting. A "digital-only mindset" was followed in the implementation. Thus, the short and concise spots will be seen on Instagram, TikTok and Snapchat. Classic channels such as posters or TV will be dispensed with altogether for the content-driven campaign. "From the beginning, it was clear that we wanted to reach the target group where they are and feel comfortable. To this end, we developed content that directly addresses Gen Z with the help of fast cuts, sound effects and exaggerated zoom-ins, and provides a humorous approach to the prevention messages. We deliberately avoided serious and cautionary storylines, because digital natives simply swipe them away," explains Daniel Zuberbühler, co-founder of Sir Mary.

Further measures are to be added in the coming weeks. With competitions, young people are encouraged to enter Dontmessitup.ch to engage more intensively with the important messages. The national campaign, which will be broadcast in German, French and Italian, is scheduled to run for three years. It will be evaluated and further developed on an ongoing basis. 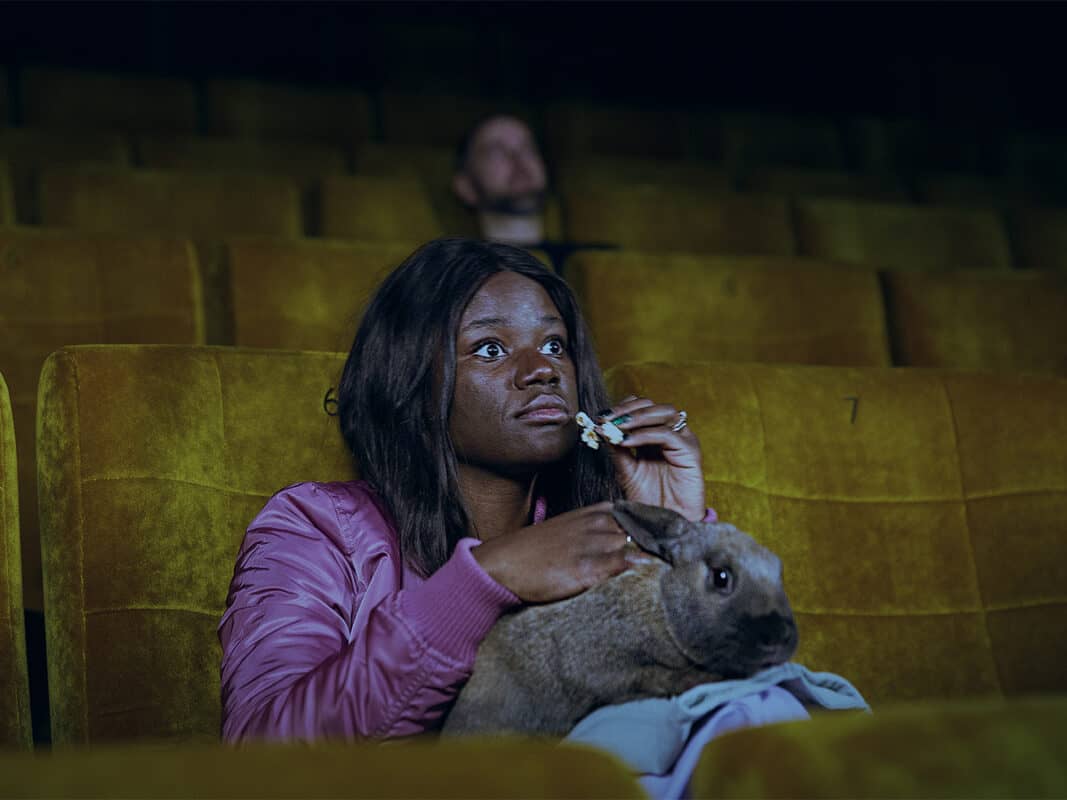