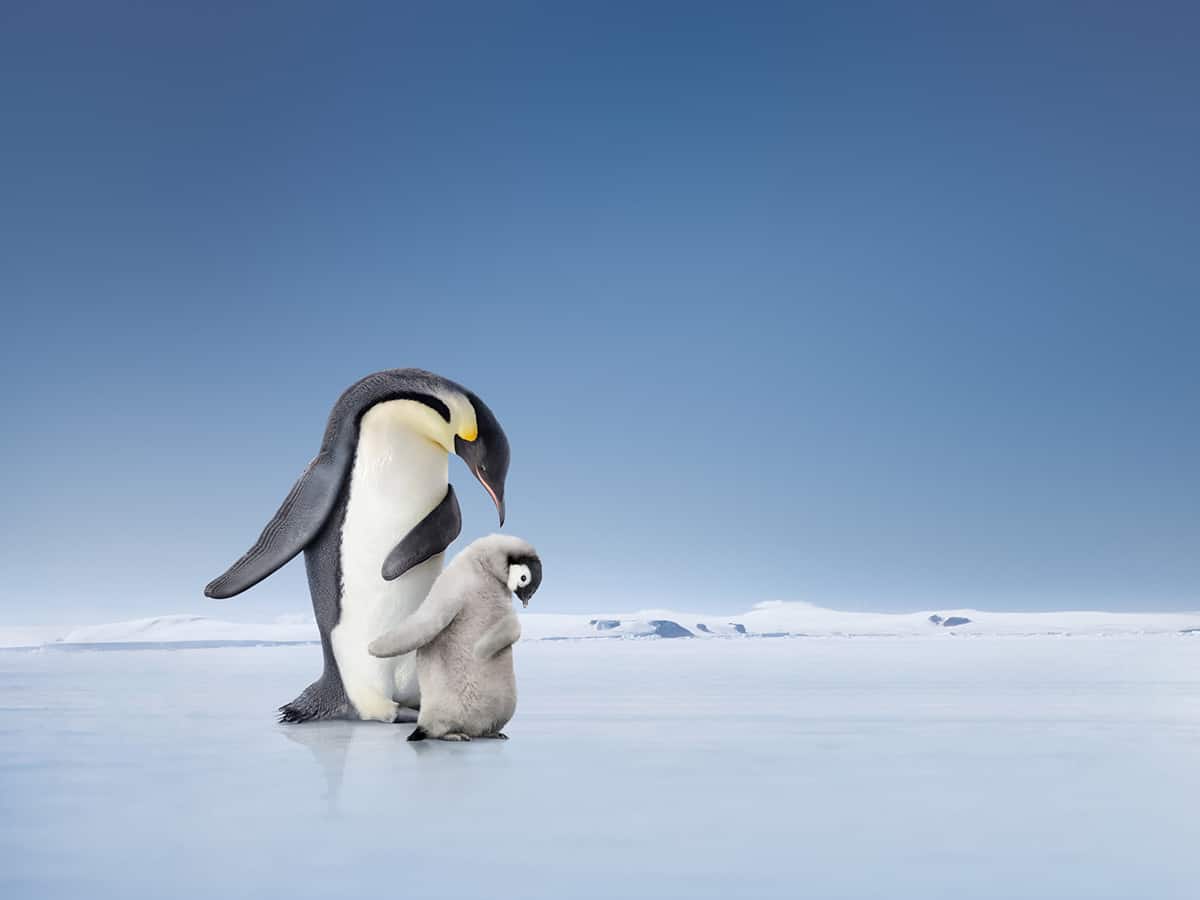 In the CO2 vote, too, we saw that the outcome is strongly influenced by the young. So it was time for a content initiative for more environmentally and climate-friendly solutions with renewable energies.

Based on an idea from Ruf Lanz - the ice melting bet - Ewz has launched a cooperation with Radio Energy. An ice penguin sculpture around two meters high will be set up live on Dufourstrasse in front of the radio studio. Radio Energy listeners can submit tips on how many centimeters the ice penguin will have melted by 4 p.m. on 5 August - a live experience of global warming, so to speak. The ice melt bet will be broadcast via Clear Channel's live cam at locations including Bellevue, Bürkliplatz and Globus.

The ice-melting bet will be accompanied by a wide range of branded content on the topics of energy from wind, water, sun and geothermal energy. Ewz solutions with renewable energies will be made entertaining via gamification. In addition, the Ruf-Lanz poster campaign will be extended. On the posters, the popular polar animals, who have since had offspring, take their bows. The climate is grateful, and so is the next generation. Because animals from the polar region and the next generation are particularly affected by global warming. "Plus 40 percent engagement rate and over 80 percent likes - based on data, we simply had to continue the "Climate thanks" campaign," says Roland Trabadelo, Head of Branding & Campaigning at Ewz. Because the company has since slightly refreshed its corporate design, the posters also differ from the previous campaign in terms of graphic appeal.

In short video clips for social media, implemented by Jim & Jim, children, representing the next generation, explain how to generate electricity and heat and cool buildings from renewable energy.

The campaign was launched in mid-July. The main advertising media are posters in F4, F200 and F12 formats. Additional attention is drawn by flags in Zurich and Graubünden and a megaposter in Zurich's main railway station. 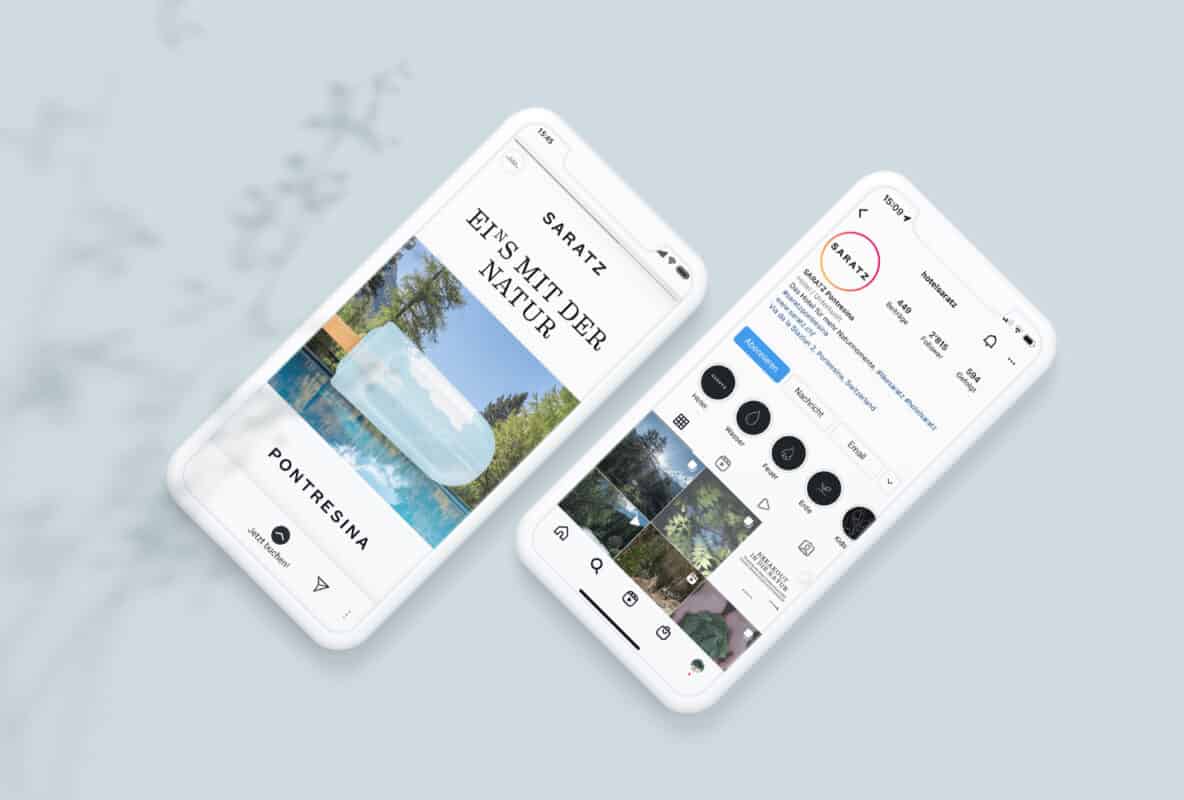 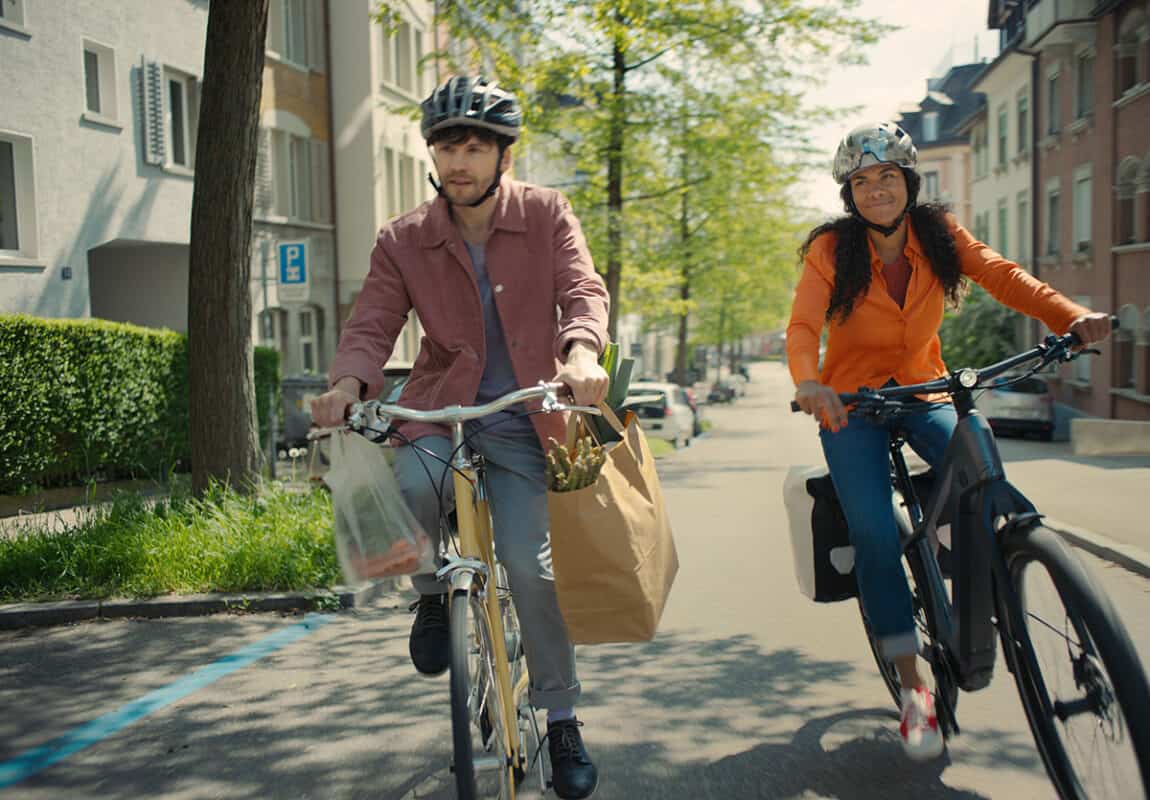 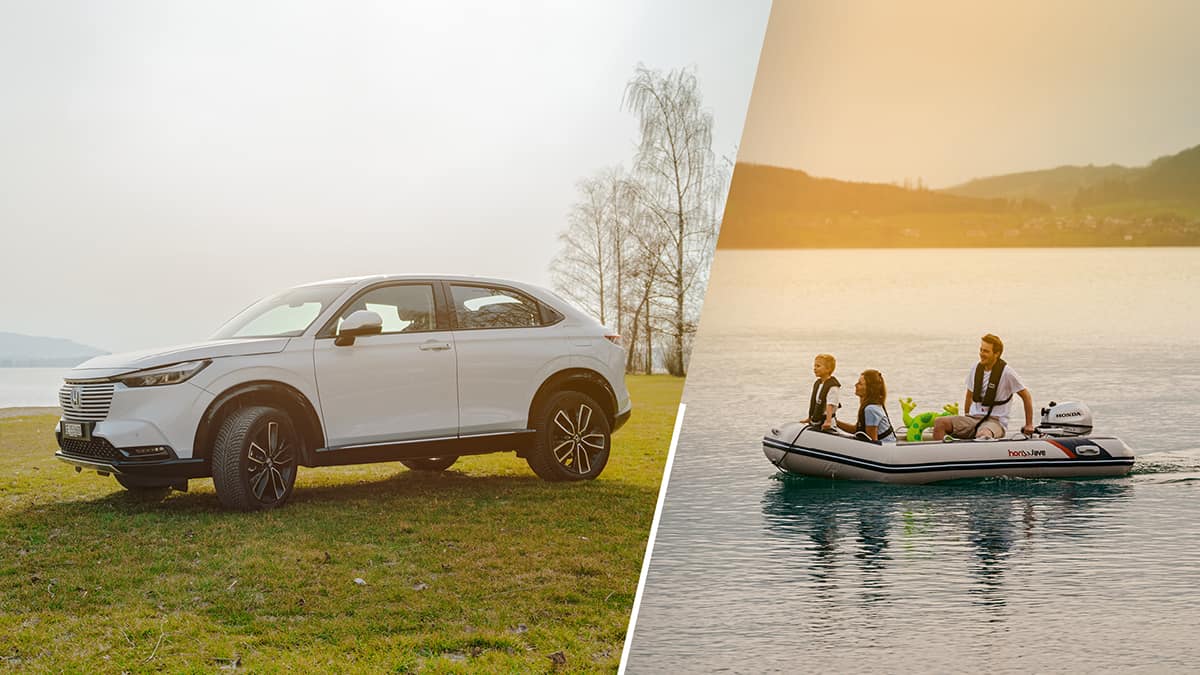