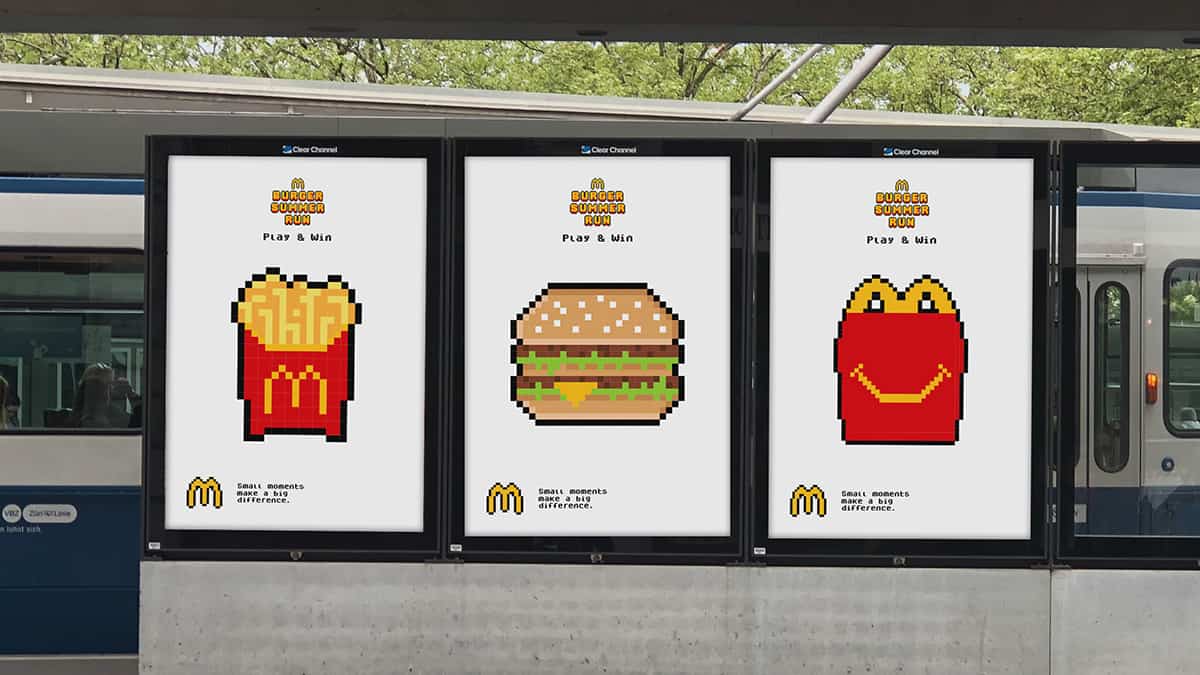 This summer, the popular McDonald's app is turning into an arcade game for an extra dose of nostalgia. "Burger Summer Run" runs directly on mobile with more than 1 million users and entices with daily, weekly and grand prizes until the end of July. In addition to classic McDonald's products, other incentives from cooperation partners such as Zalando, Sunrise, Coop Pronto, Logitech and Zattoo await.

"Burger Summer Run" picks up the 80s retro trend and reminds of the legendary arcade games of that time. In the game, the Big Mac is steered over obstacles and each player receives a daily prize. The points collected during the game are used for the weekly prizes. The game was realized together with TBWA\X from Amsterdam.

The spot, produced by TBWA\Zurich and Shining, is intended to whet the appetite for the game. The campaign for the in-app game is also flanked by print, online and social media measures as well as limited edition T-shirts and a special poster campaign with McDonald's products in arcade style. 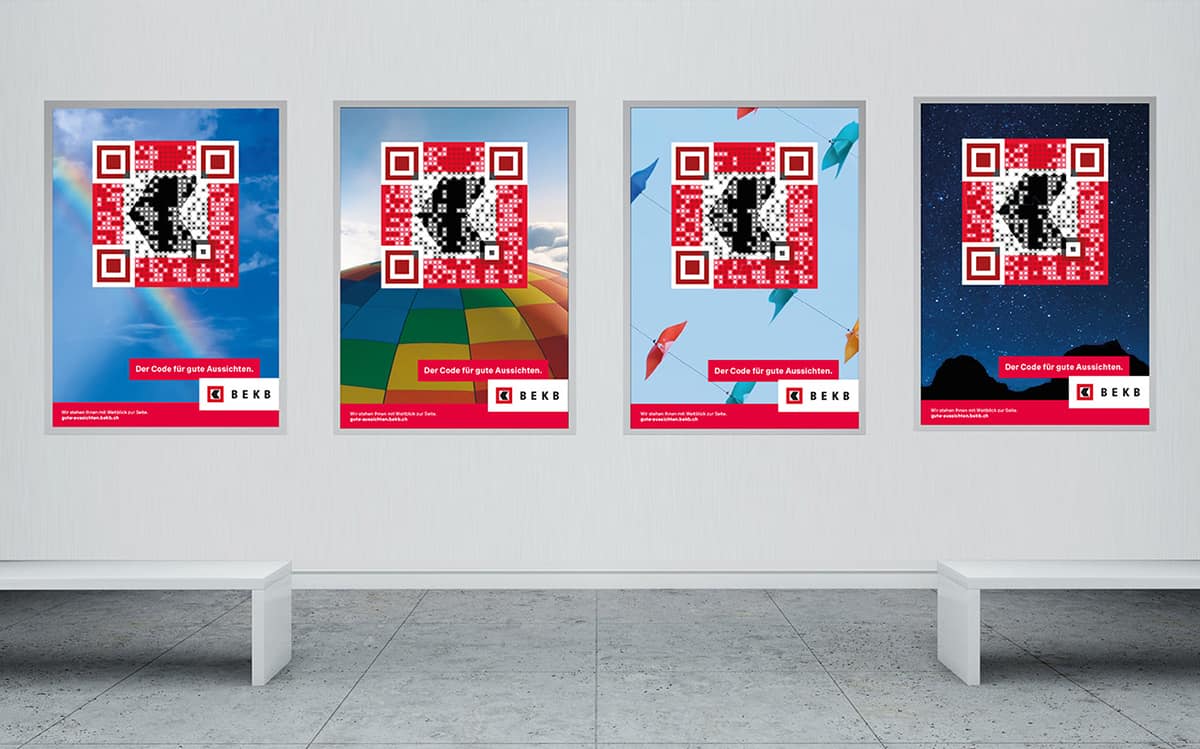 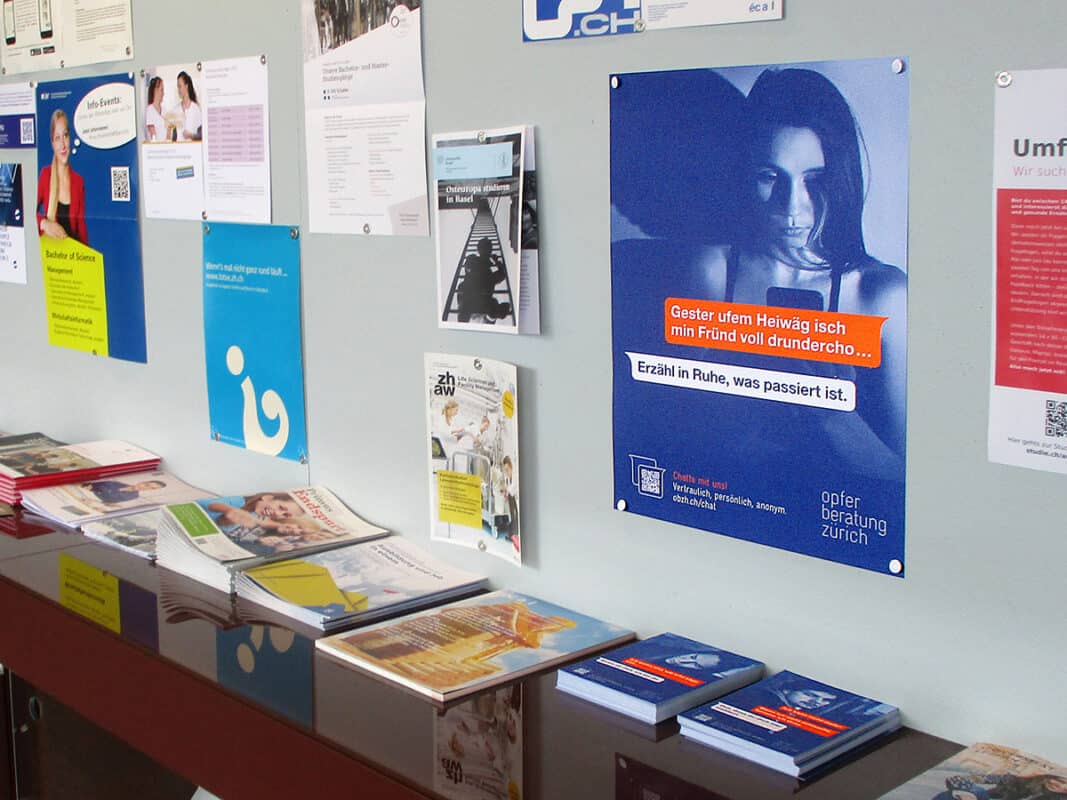 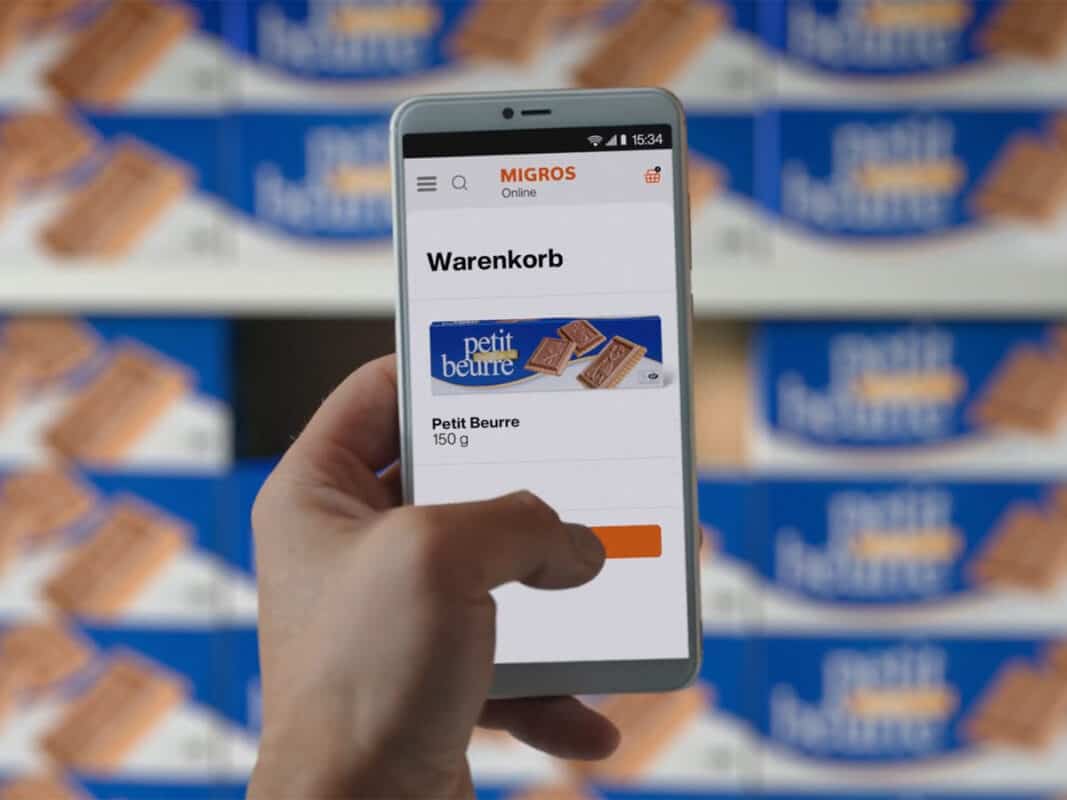