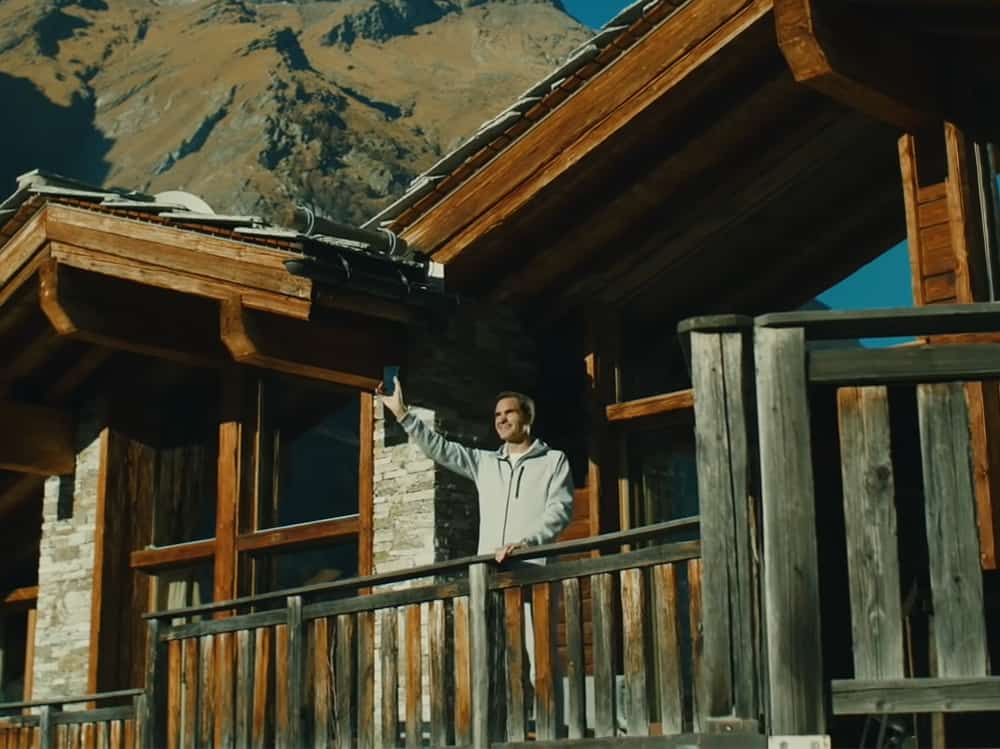 According to Google, ST's film is now listed in the leaderboard of the Top 10 Cannes YouTube Ads. Ranked seventh, the film is the most successful - and, according to ST, the only - European production of the past twelve months and could therefore attract a correspondingly large amount of attention at the Cannes Lions Festival this week.

You can see the video call between Federer and De Niro in a 90-second film that launched in early May (Werbewoche.ch reported).

The promotional film has brought with it a correspondingly high response: with a media reach of 800 million contacts, 72.5 million video views and 7.6 million interactions, the campaign has exceeded all expectations and represents a record never before achieved in the history of ST, as the tourism organisation writes.

"In the beginning, there was the strong partnership with Roger. But even a star-studded line-up is no longer a guarantee that people will voluntarily watch commercials these days. Wirz's idea for this self-deprecating clip about our perfectly boring country and the smart distribution by Sir Mary's media specialists were definitely the right approach to attract the attention of an international audience for our holiday destination," says André Hefti, Head of Marketing & Productions at ST.

Once the script was written, what was needed was not only a great deal of courage on ST's part, but also a good cinematic realization in times of pandemic and the new Zoom reality, as well as an orchestration that exploited the idea's potential to the full.

In order to support the virality with the use of media budget and to carry the content efficiently into the relevant target markets UK, USA, Germany, France, Italy as well as Benelux, Sir Mary developed an international, digital media strategy including planning, buying, controlling and success monitoring.

Targeting opinion leaders, scaling and targeting with Google Custom Audiences, and an efficient traffic boost to encourage the emotionally charged audience to interact with ST's content were the key pillars of the media strategy. This ensured an above-average click-through rate of up to 3.5 percent and an ad-recall lift of 15.1 percent. 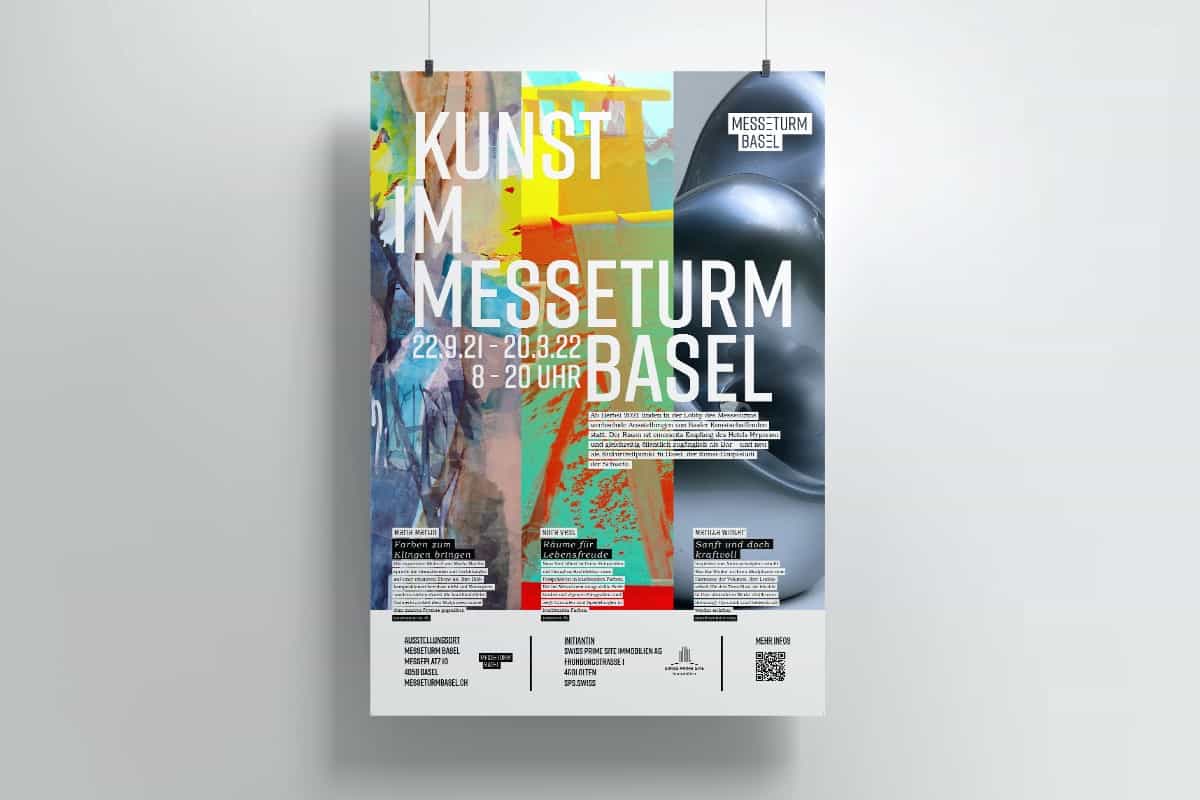 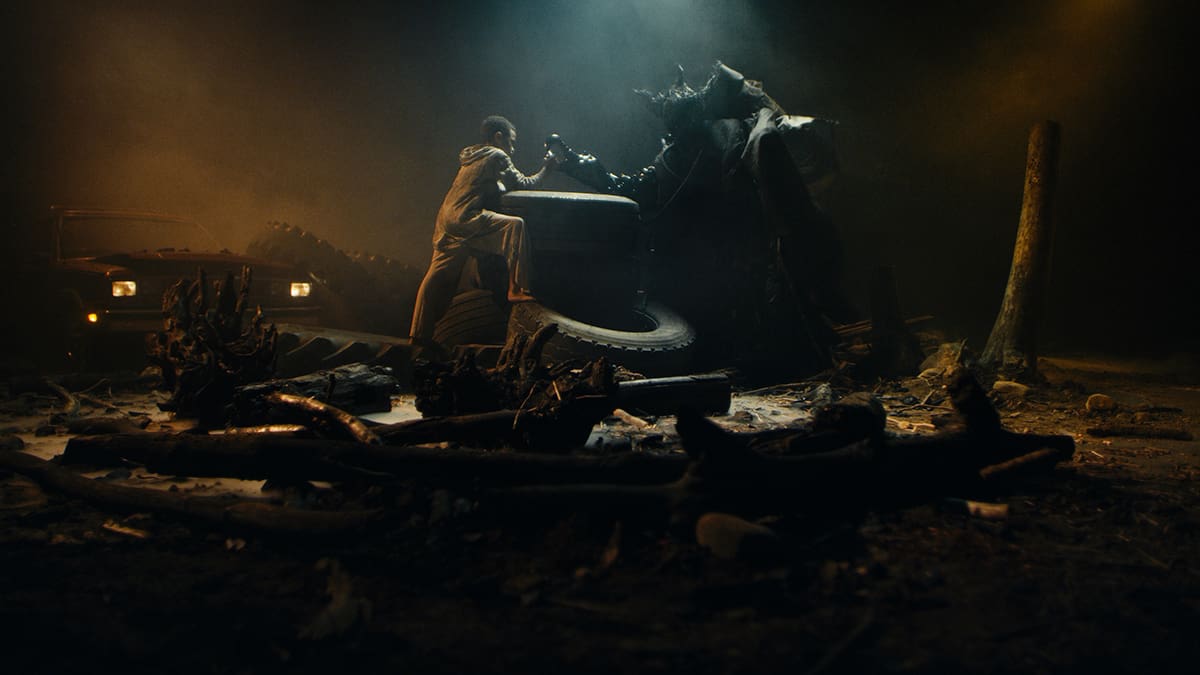 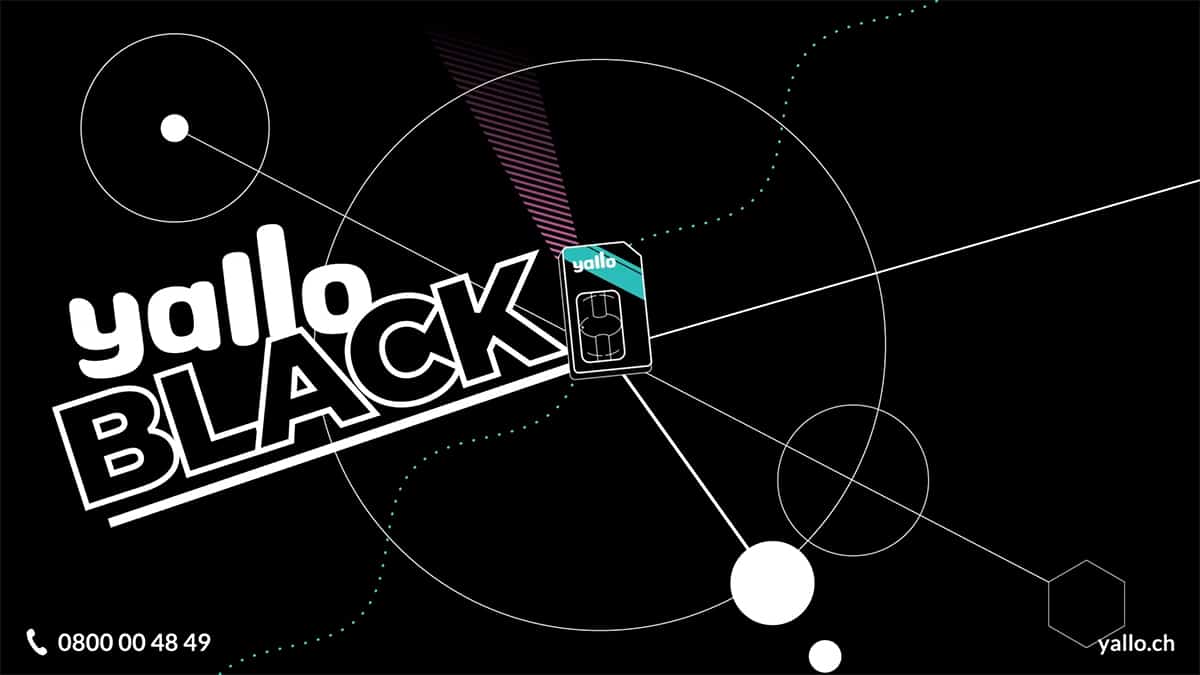