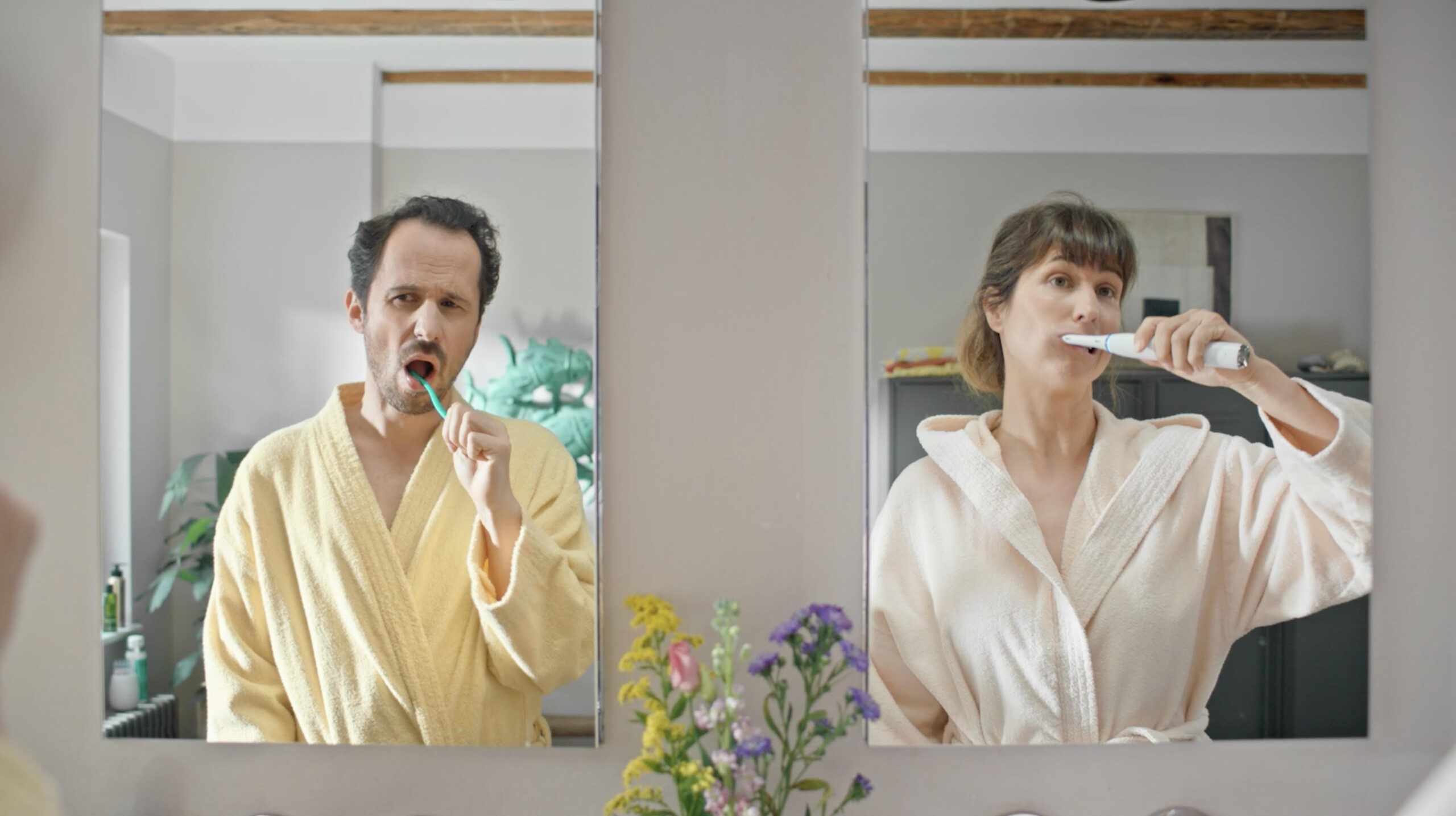 After the Brack.ch films in 2020 communicated the breadth of the product range and product diversity at the launch of the "delivery promise", the focus this year is on communicating the depth of the product range and selected services. In this way, Brack.ch is aligning the delivery promise more closely with the needs of its target groups and creating differentiation.

In the films conceived and implemented by Zimmermann Communications and Compresso, Brack.ch delivers everything in one package and what you need faster than you think.

The campaign, which is running on TV and digitally, uses a broad mix of different film formats and lengths, in which the stories are in turn played by the two actors from the 2020 spot series.

To support the TV sponsorships, two billboards were produced, each with an intro and outro, which pick up on the tonality of the two films. Here Brack.ch shows situations from real life and wants to create a bridge to the viewer quickly and humorously. The film "Geskippt" was produced specifically as a preroll, designed for use in the corresponding environment.

The new films will also be used in social media, on Brack.ch, in the context of Brack.ch sponsorships and within other measures. 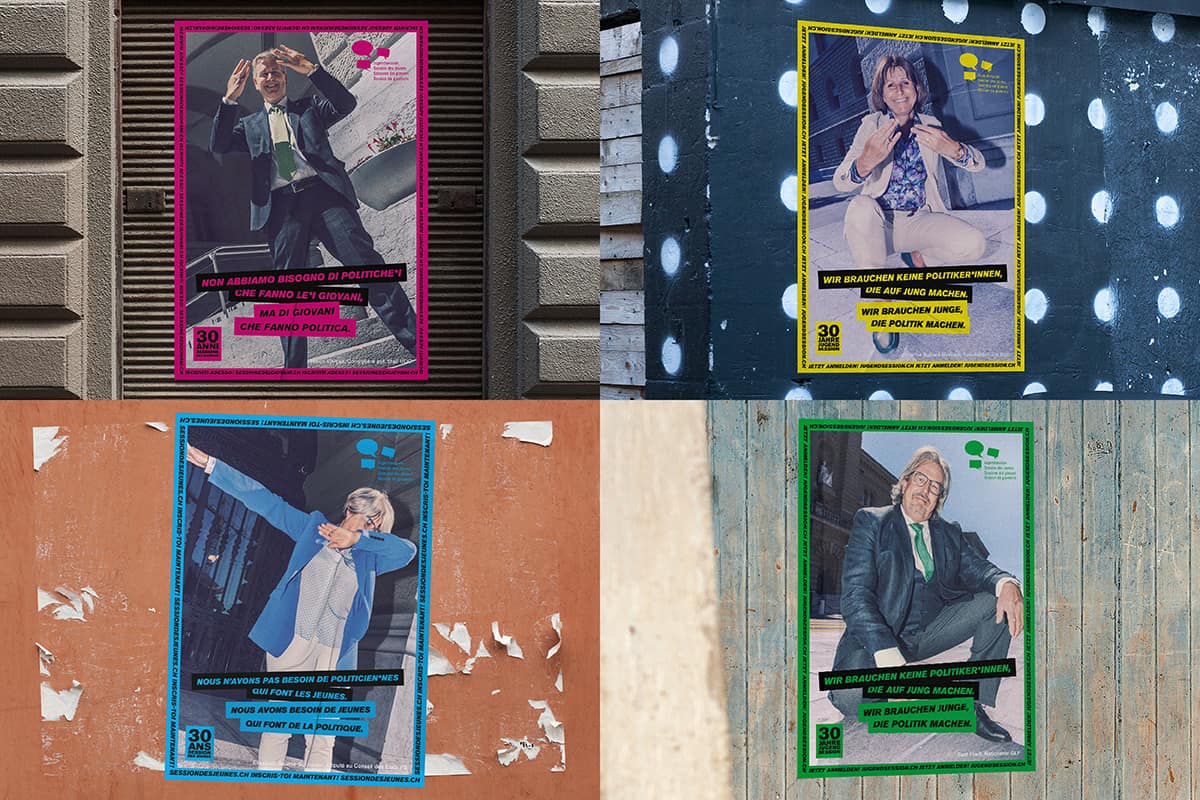 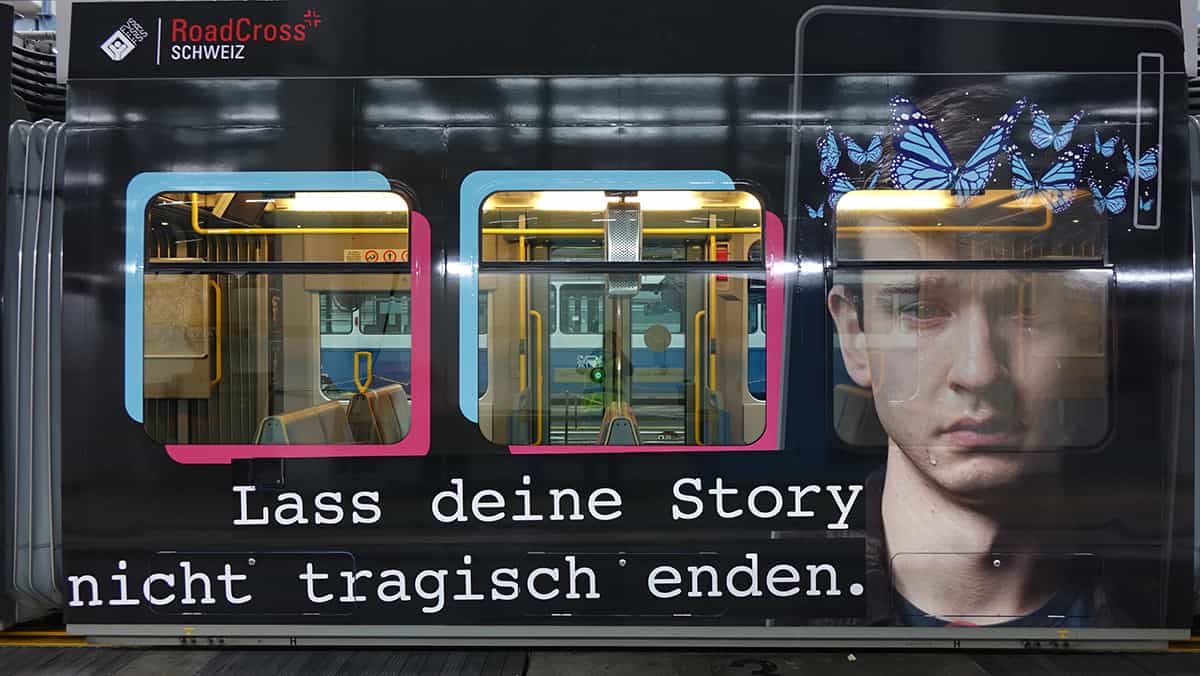 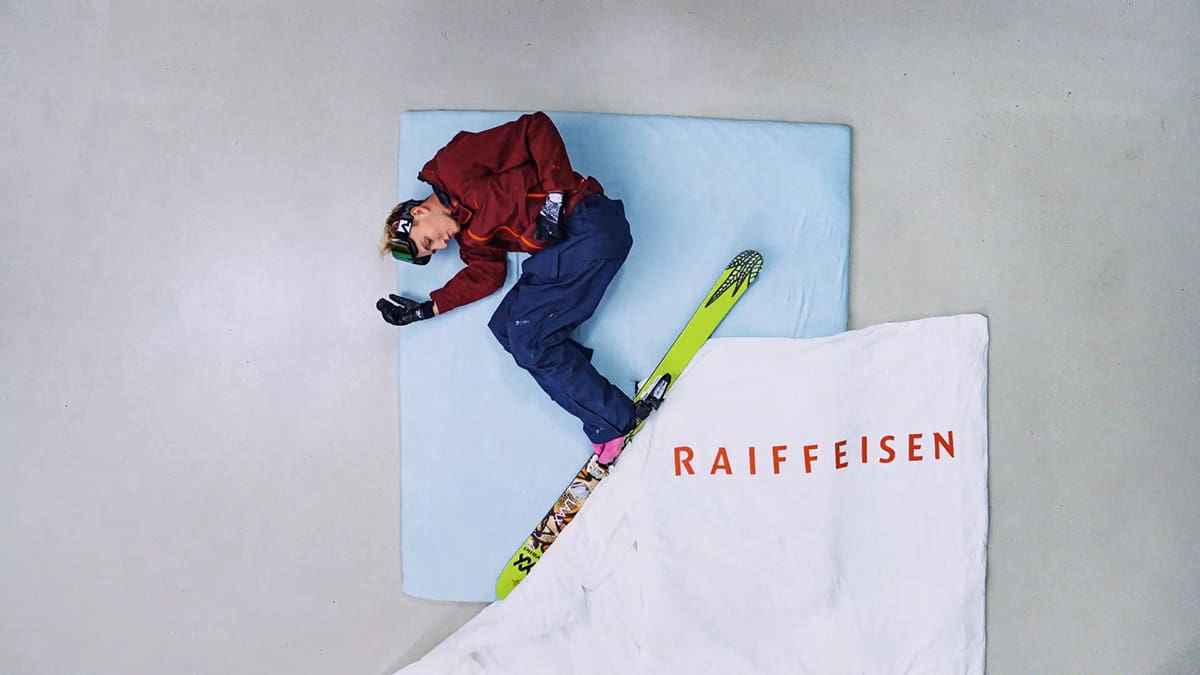