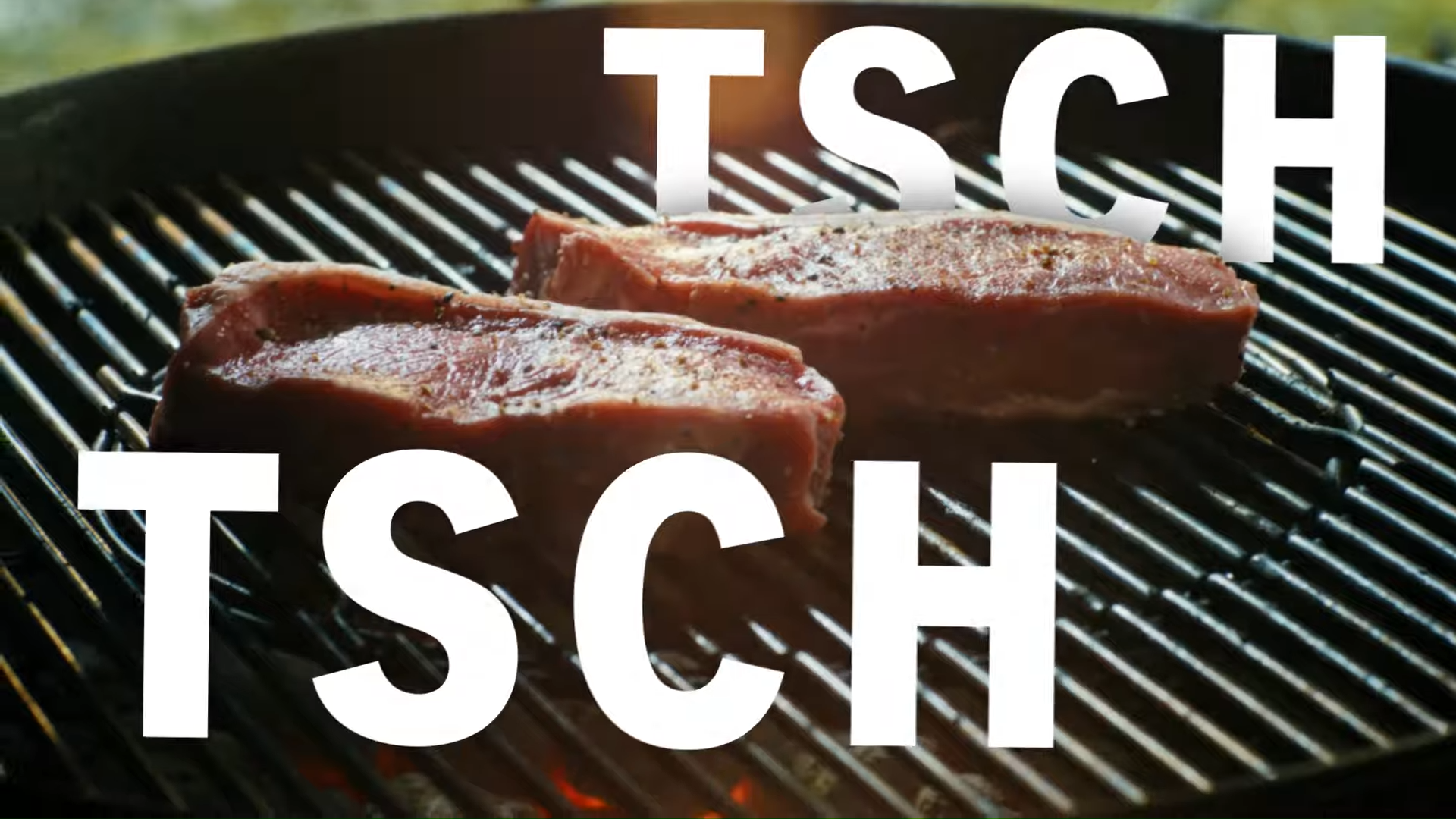 In Switzerland, "Tsch Tsch" has always stood for the kick-off of the barbecue season. That's why the current Coop barbecue campaign unabashedly focuses exclusively on the hissing of barbecues on the fire and the soundscape around it. This is a new approach for Coop to leave the world of classic storytelling and focus entirely on the iconic character of its barbecue trademark in a creative and entertaining way.

The spot, created by TBWA\ Zurich in cooperation with Rosas & Co, is based on a song, exclusively produced by HitMill, around the crackling of the grill and the well-known "Tsch Tsch". Together with the directors of Helvetica, a kind of experimental music-food-spot was created, in which the sounds of culinary, actions and people, around the grill, become instruments.

The spot will not only be seen on TV, but also in various lengths in online advertising media, as well as on various DOOH surfaces. A matching radio spot rounds off the campaign. 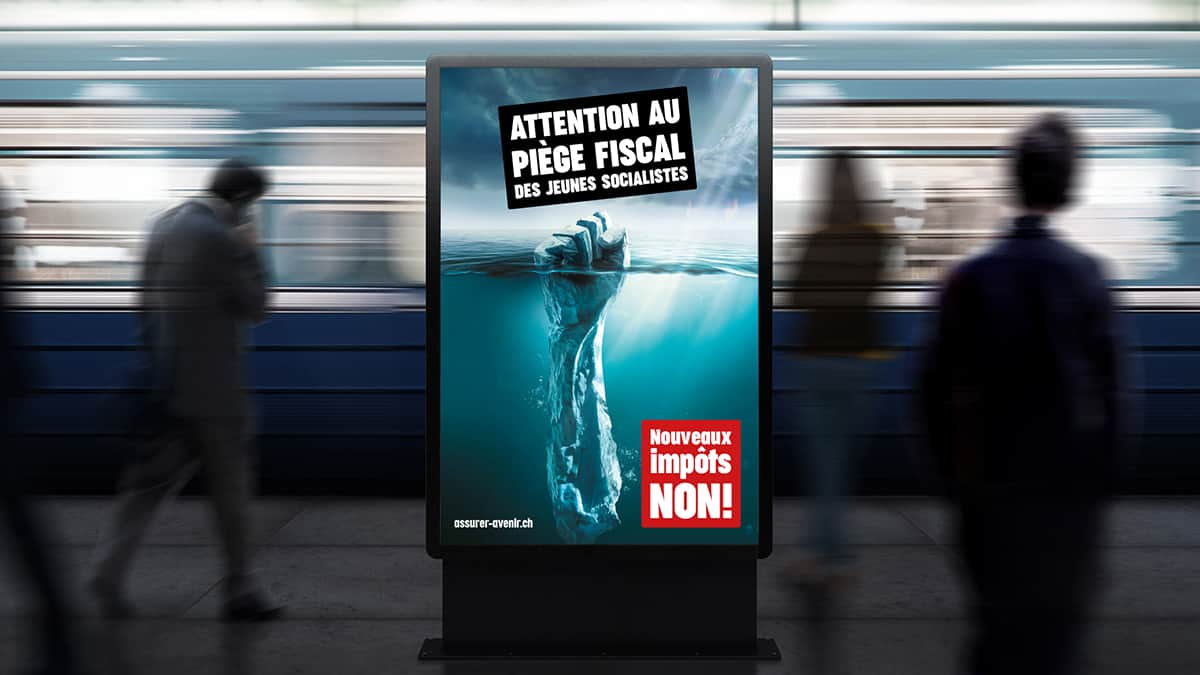 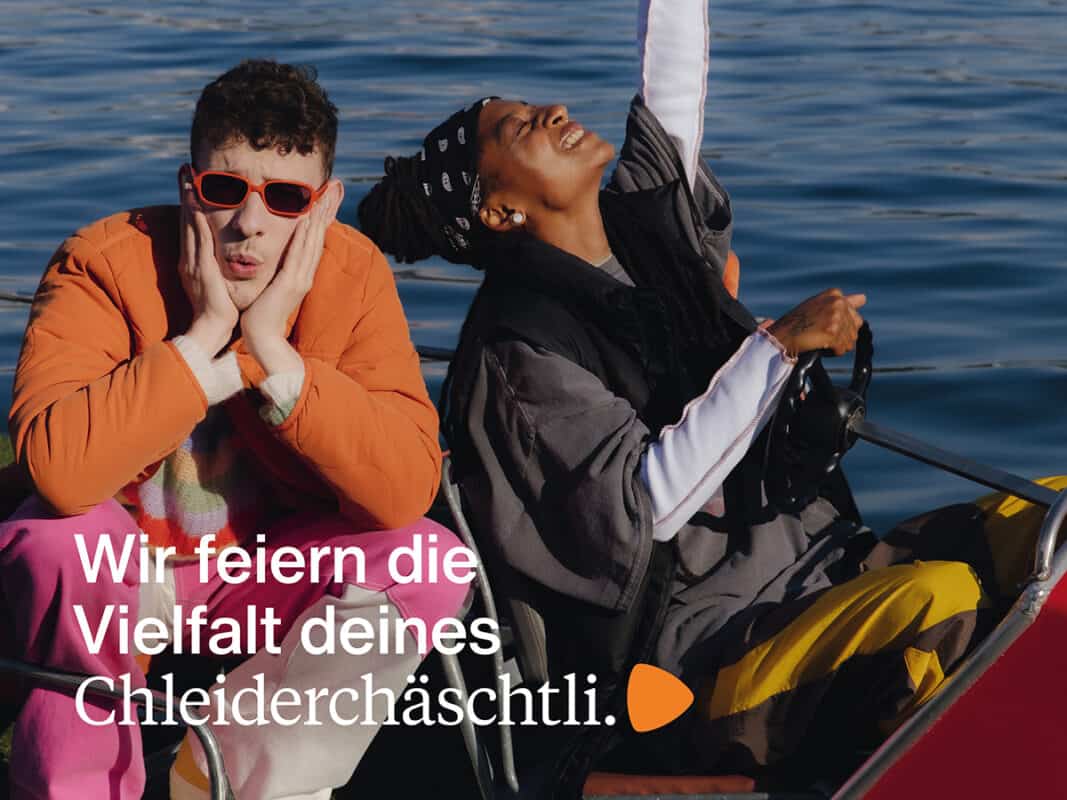