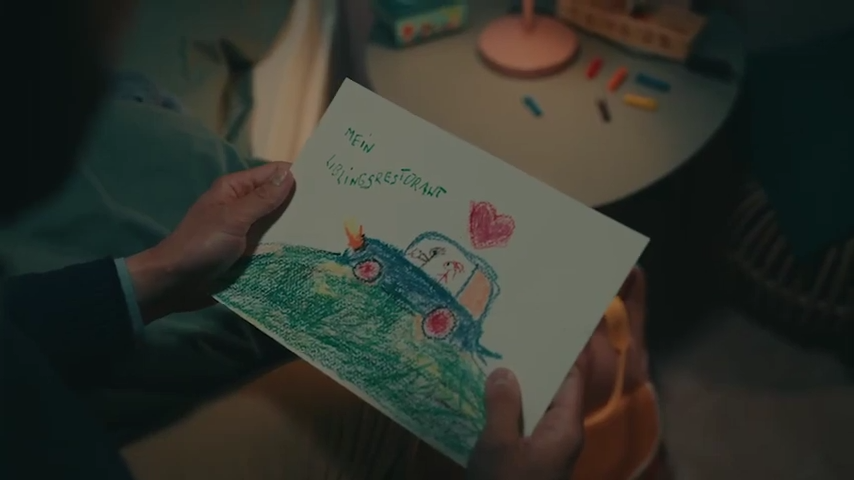 The pandemic, at the latest, has shown many people how important the little things and moments in life are - when you are there for each other and take time for each other. But this also includes those moments that make you rethink. The current campaign for McDonald's aims to get to the heart of this with "Small moments make a big difference".

The campaign kicks off with the current brand film, which was launched on Monday. The story sensitively tells how challenging it can be to be a good mother or father and successful at work at the same time. The film is meant to be an ode to all parents who try to the best of their ability to give their family enough time and space - but sometimes reach their limits when the boss calls again in the evening. Because with increasing mobility and flexibility, the boundaries between "job" and "family time" are also becoming blurred. At the same time, the film is an appeal to give enough time and attention to the important interpersonal relationships, to respond to each other, and to show each other that you mean a lot to each other. This happens through full presence and compassion in exactly these small moments that make the big difference.

The film was realized with director Jamie Rafn and the Zurich-based film production company Tuna Production. The film is musically accompanied by the new brand song "Every second", which was created together with Stephan Moritz from Mokoh Music in collaboration with the duo Noa & Zac as well as Michelle Leonard and Marcus Brosch. 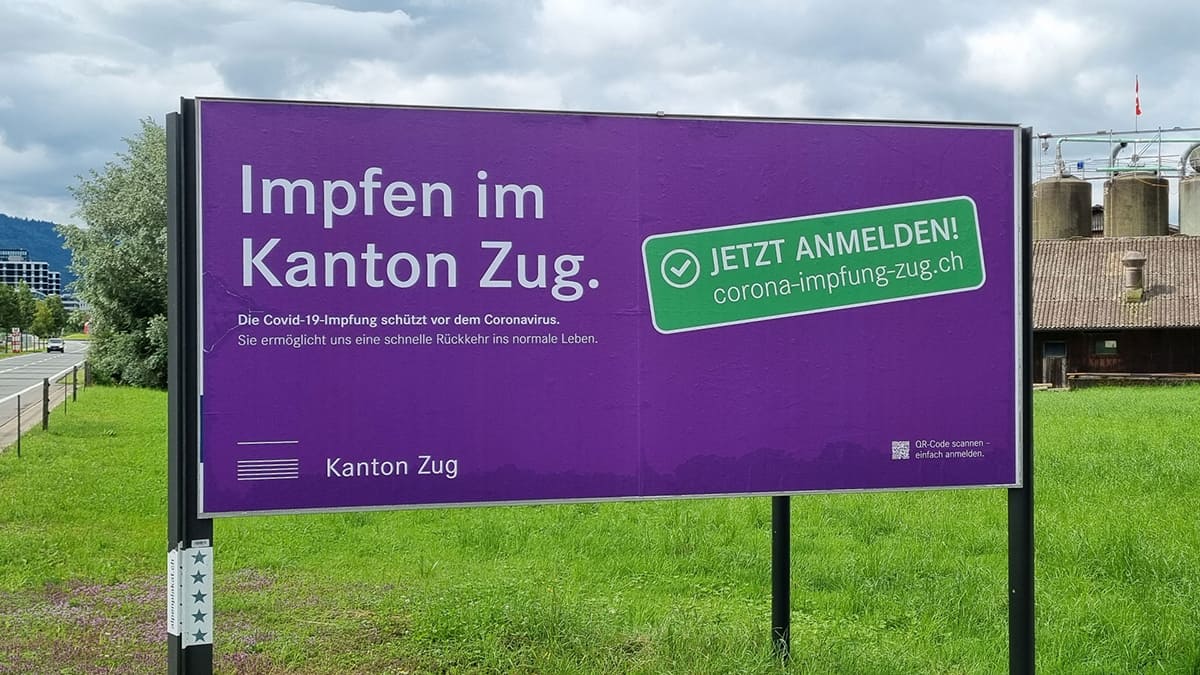