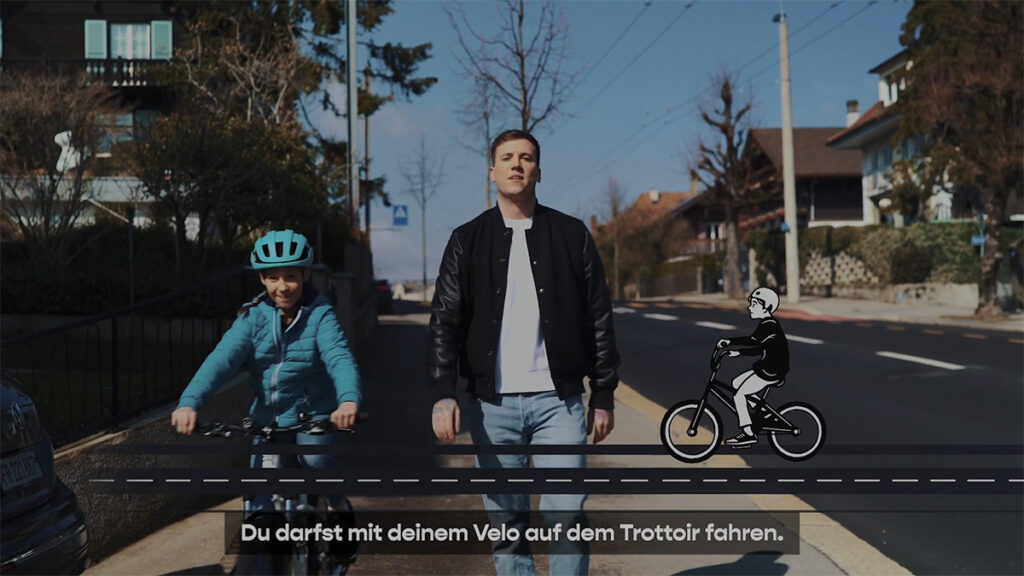 Pro Velo Schweiz, Fussverkehr Schweiz and the Swiss Road Safety Fund have commissioned the agency to implement a national road safety campaign. Since 1 January 2021, children up to the age of 12 are allowed to cycle on pavements under certain conditions. The campaign aims to raise awareness among young cyclists of the correct behaviour and compliance with the new federal traffic regulations.

To promote respectful coexistence between cyclists and pedestrians, Numéro10 has developed the name and a campaign label: "Walk & Roll". The concept of the campaign uses the influencer and comedian Fabio Landert - who was chosen by the children in a pre-test - to explain the rules of conduct to children in a real situation on the sidewalk. The film combines a sequence shot with mime and animated illustrations to bring in a fresh, playful tone and avoid pointing fingers.

The campaign will be produced in the three national languages and distributed in print and on digital and social networks. 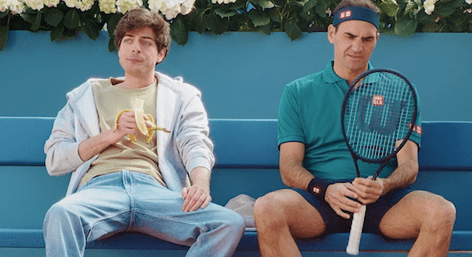 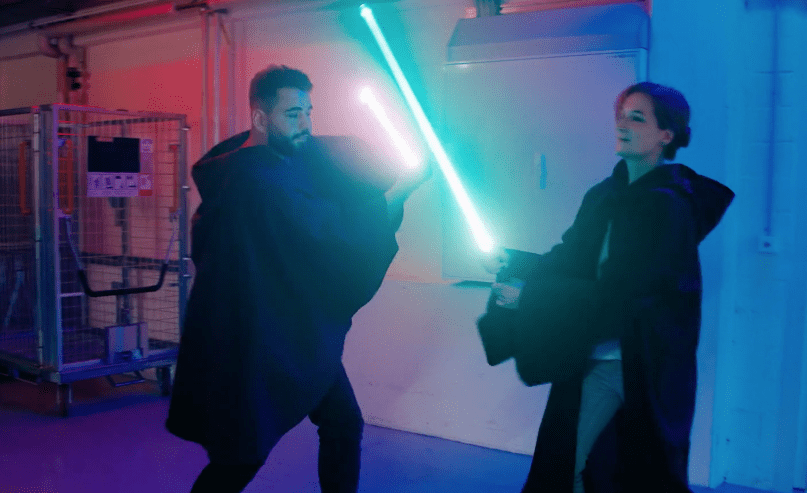 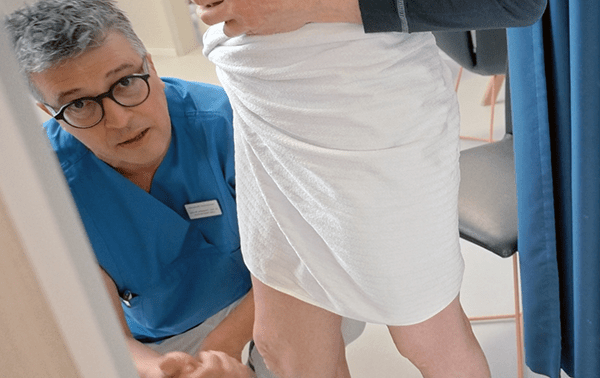