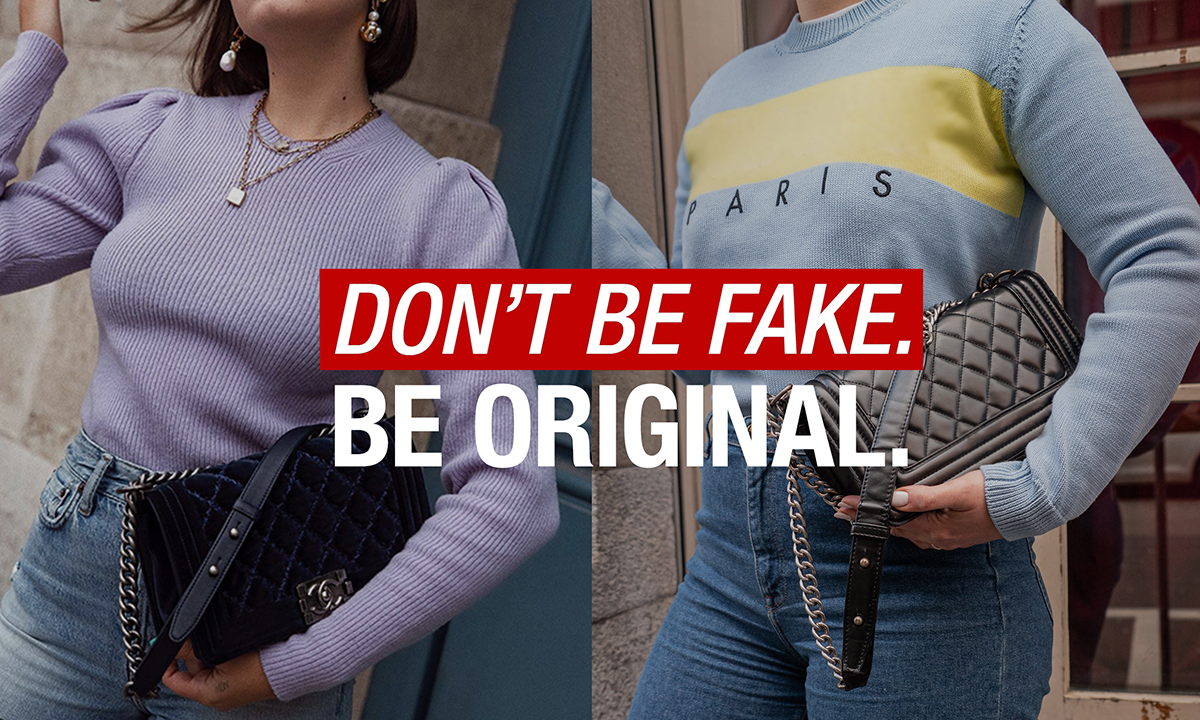 Closed shop doors mean that online trade is booming. This is a perfect opportunity for cyber criminals to sell their fake products via amazingly real-looking shops. With 500 million users a day, Instagram has become a veritable shopping paradise for fake branded goods. Because that's exactly where younger shoppers like to be tempted to buy sneakers, clothes and accessories.

Together with Stop Piracy, a non-profit association to which the Swiss branded goods association Promarca also belongs, TBWA\Zurich has reacted to the currently wildly discussed problem and developed "Fakefluencer" - an Instagram campaign that is intended to sensitise Generation Z in particular to the dangers of counterfeit products online.

"Fakefluencer" did exactly what usually only scammers do: they copied the identities of well-known Swiss influencers and diligently advertised watches, perfumes and dietary supplements that were not available for purchase at all. Potential online shoppers, however, did not end up in dubious online shops, but rather on the Stop Piracy websitewhich informed them about the problem of fake products. 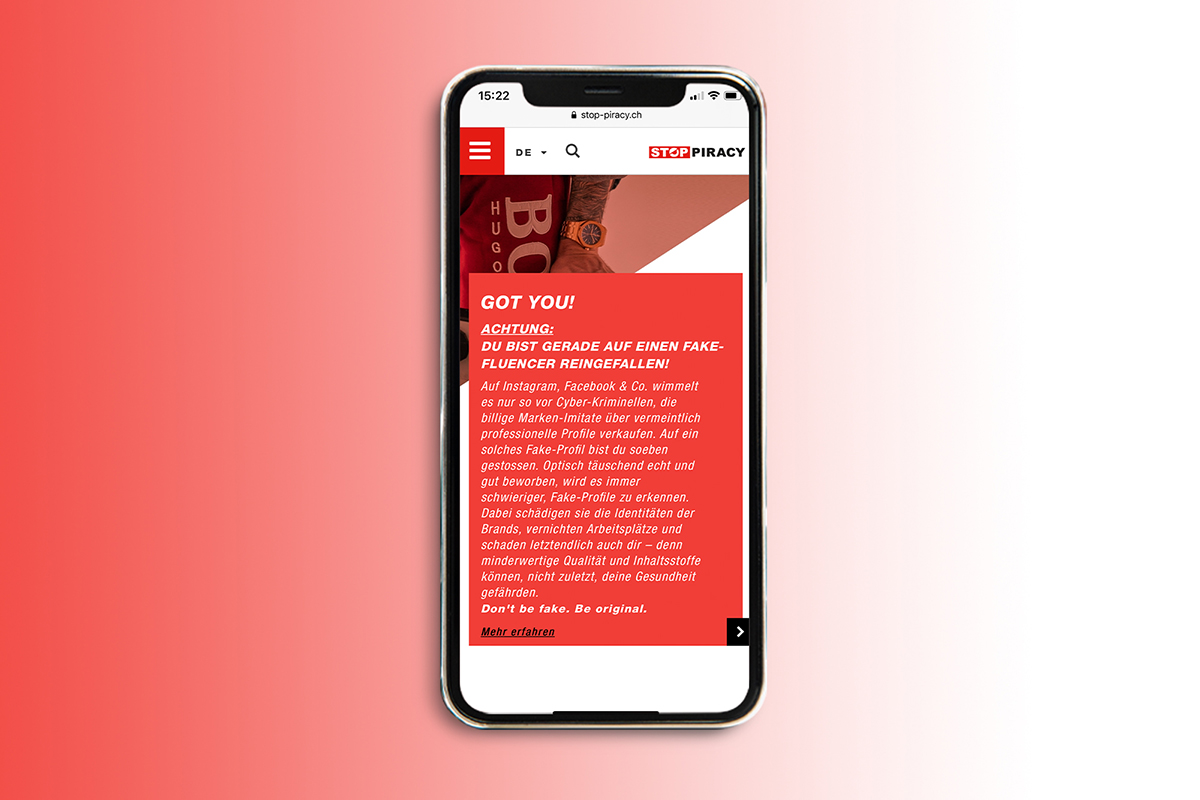 Influencers involved in the campaign Elvira Legrand, Gabirano, Adela Smajic and Lerocquemusic along with their agency Kingfluencers were in on the action, alerting followers to copyright infringement online while speaking out in support of Stop Piracy's work. 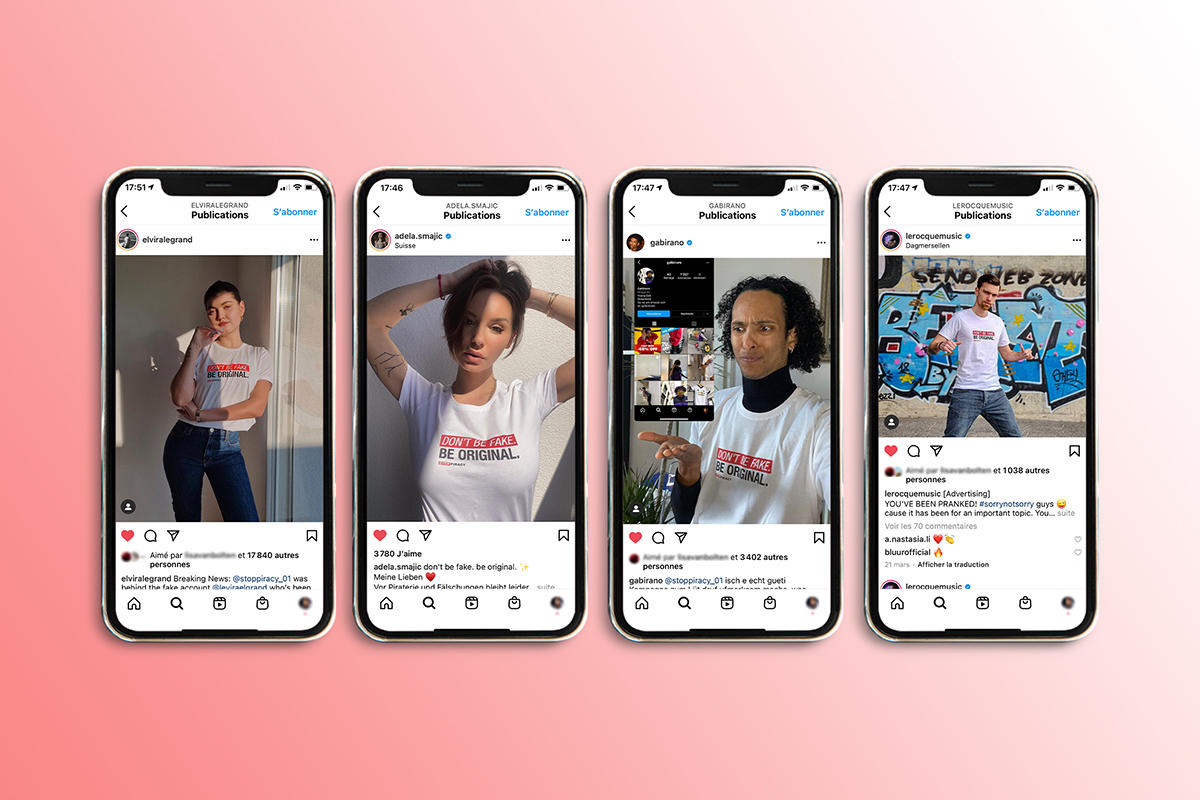 Through the reach of the bloggers, the campaign reached at least 693,000 followers. The campaign ran from 07 March 2021 to 31 March 2021 and, according to initial evaluations, exceeded its goals by a full +760 percent. 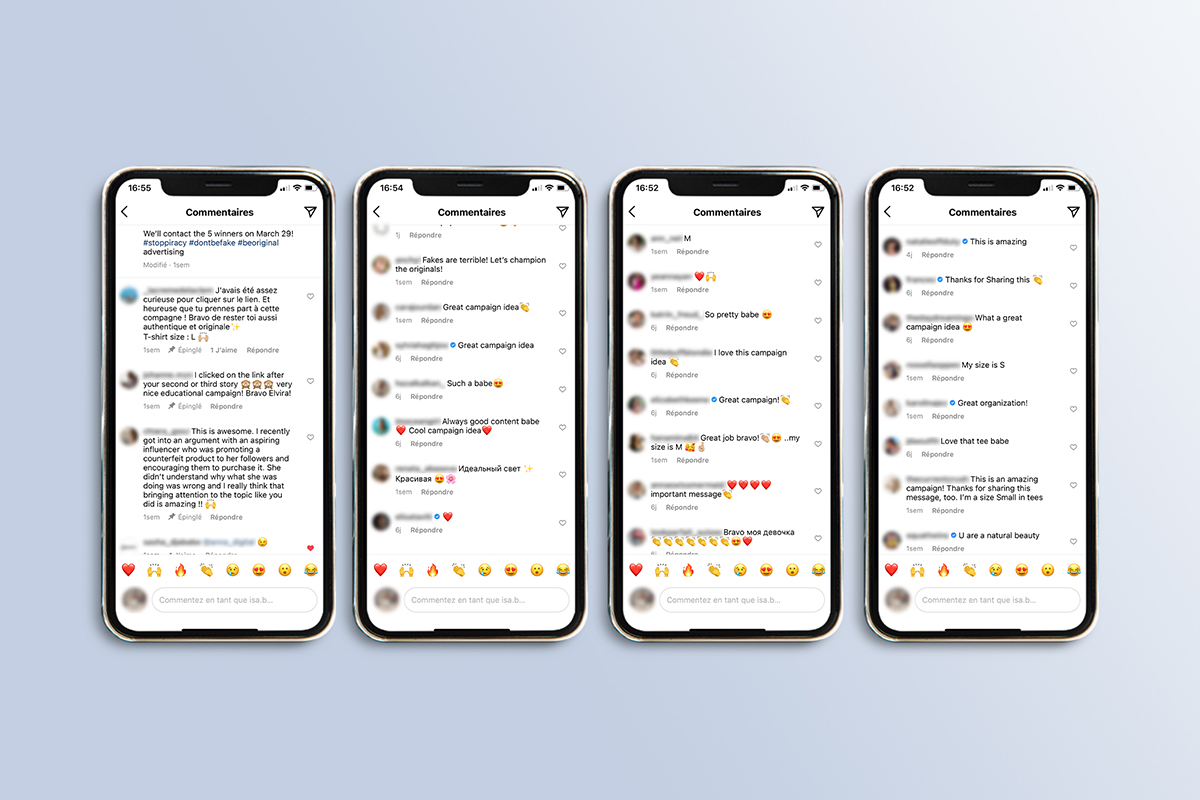 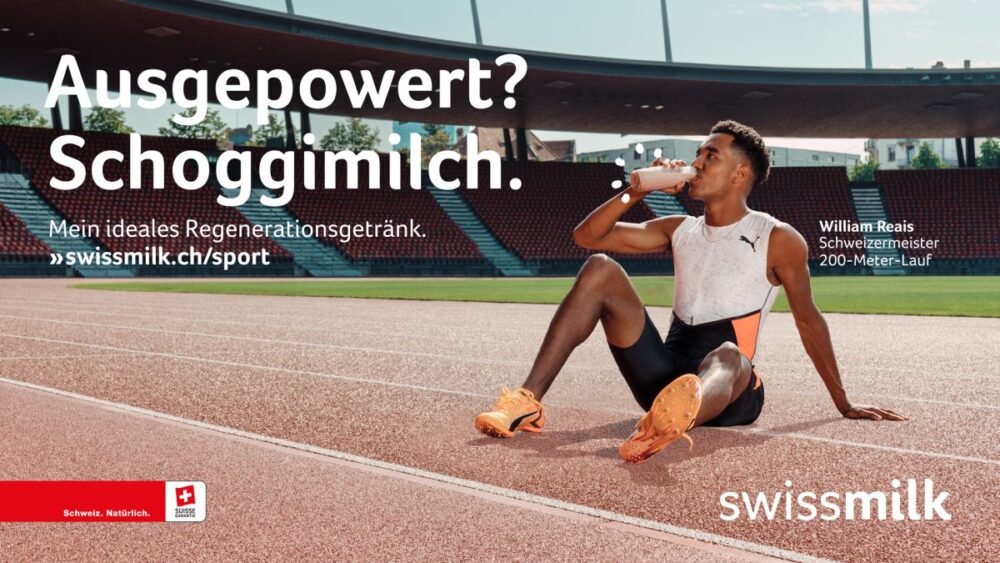 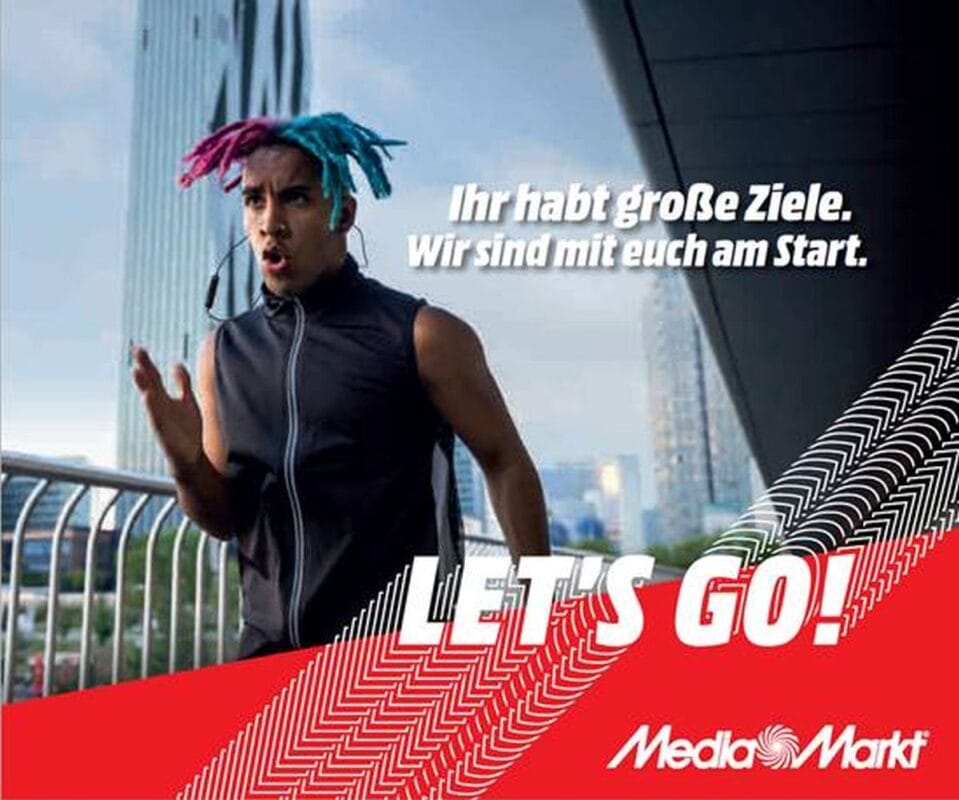 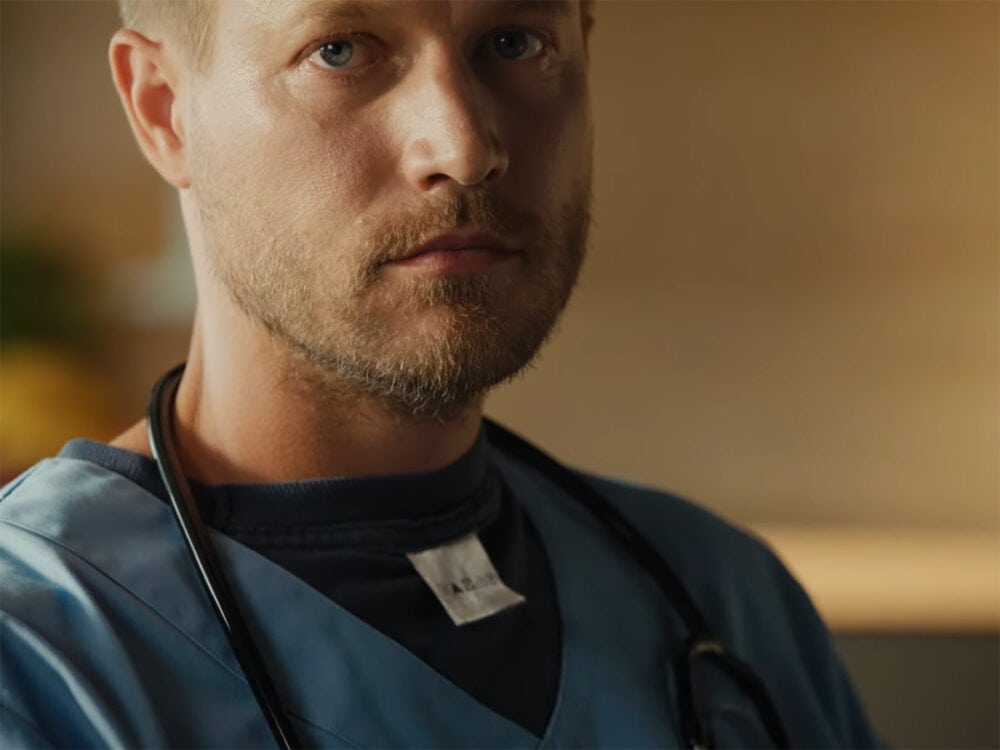