The subjects of the current campaign can be seen in print media as well as online. They focus on the history of corporate clients and the partnership with Swiss Life - a successful collaboration that has endured for generations. For example Sigvaris Group: When the foundation stone for today's Sigvaris Group was laid in 1864 with the founding of "Ganzoni und Barthelts" in Winterthur, the term "start-up" did not yet exist. What did exist, however, was the will to keep reinventing itself - just like a start-up. At first, the company made simple rubber bands. Today it is the leading supplier of medical compression textiles. Swiss Lift has been involved for 102 years.

In addition to the Sigvaris Group, the corporate client Müller Verpackungen, which manufactures containers for the transport of dangerous and demanding goods - and has been a Swiss Life client for 84 years - is also portrayed. The advertisements feature historical photographs of the companies combined with pictures of employees from the present day.

Direct link to the purpose of the company

The advertisements are intended to express how Swiss Life thinks long-term and accompanies its clients over decades. The company portraits also establish a direct link to Swiss Life's corporate purpose. "We show how we stand by our clients through the ups and downs of life and pensions, so they can focus on making self-determined decisions and pursuing their entrepreneurial goals," says Christian Pfister, Head of Group Communications and Strategic Marketing at Swiss Life.

The advertising campaign, developed and realised by Ralph Halder of Halder Record, will run until the beginning of December and will appear in print media such as the NZZ am Sonntag or the Tages-Anzeiger as well as in various online portals. Swisslife.ch also features further stories on long-standing clients: The short film produced internally by Swiss Life tells the story of the Sigvaris Group and the more than one hundred years of customer relations. 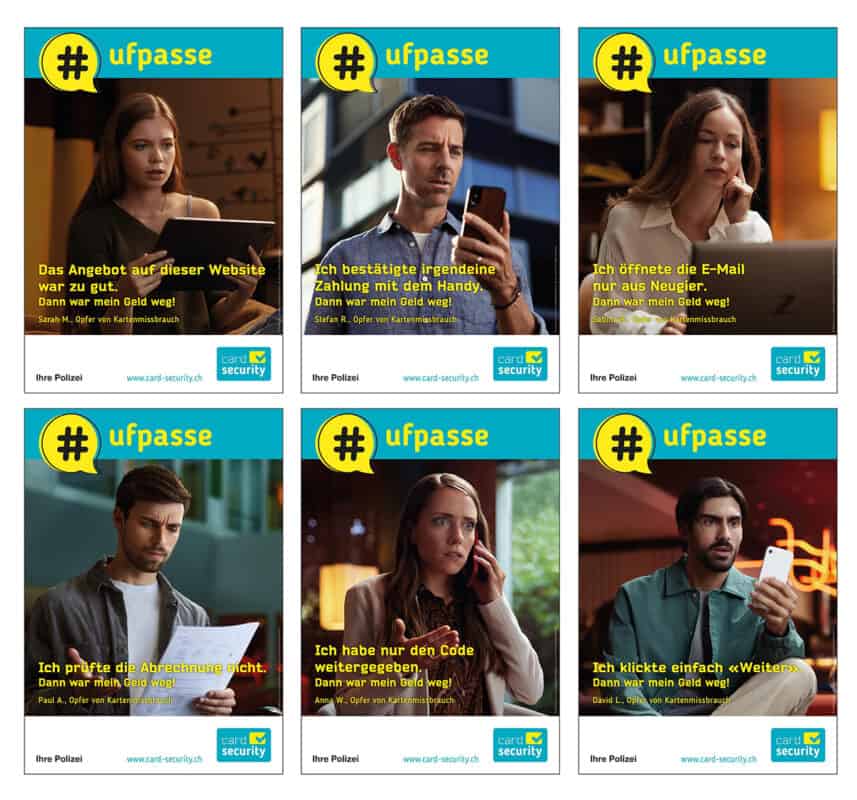 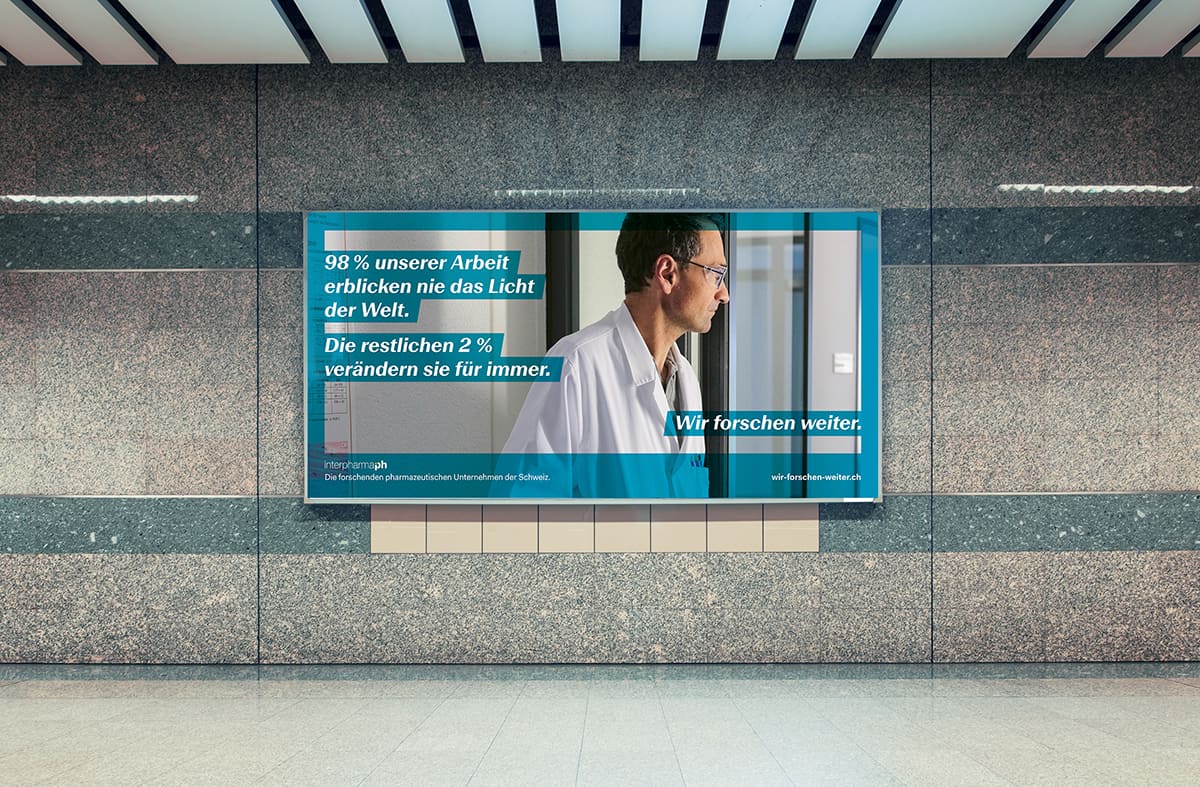