After the Swedish furniture store Ikea, which advocates extended paternity leaveFriday, another company is taking a political stance on the voting weekend of 27 September. An initiative calls for more and safer bike routes through Zurich. It calls for a continuous network of 50 km of safe bike routes, mainly on neighborhood streets. These should be largely free of car traffic and have right of way over cross streets. "For the commuting part of the F-crew and for the future of our city, we also want to give cycling a voice from the business community," Freitag, a company that produces bags from old truck tarps, writes on its website. "This one is still quiet, but maybe one day soon companies with more powerful bodies will join in, so that one day soon you'll feel like you're in Copenhagen or Amsterdam when you pedal through the city."

To make the message clear, Freitag has placed a more than prominently visible slogan at the Freitag Flagship Tower: "Ja sicher" is written in oversized letters on the containers stacked up to form the tower on Geroldstrasse near Hardbrücke station. 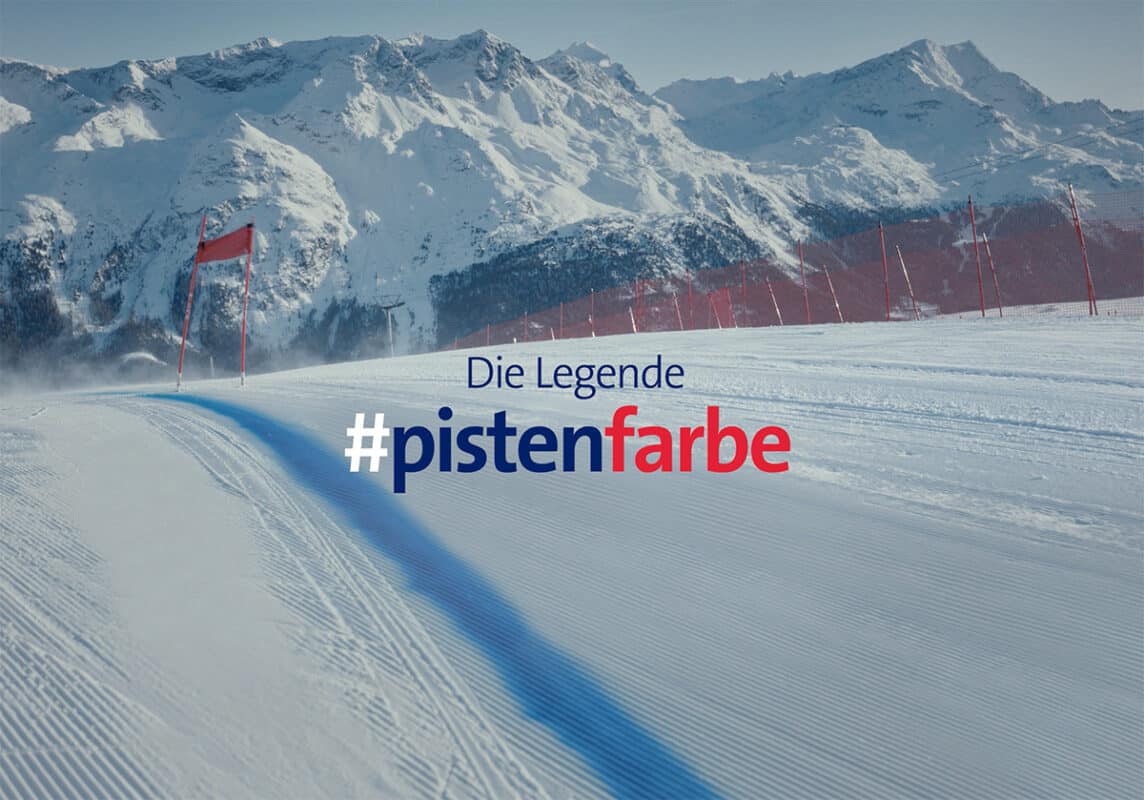 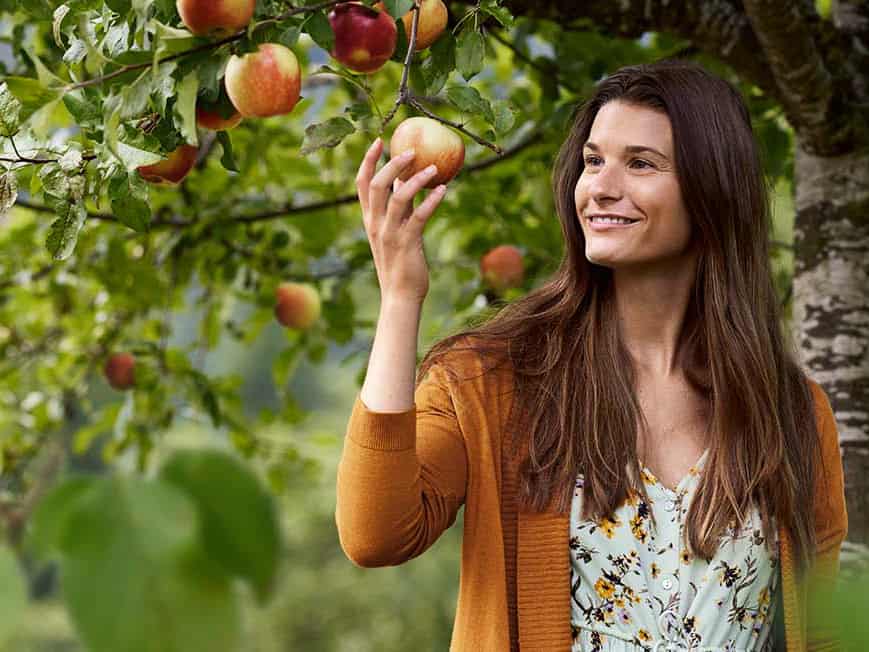 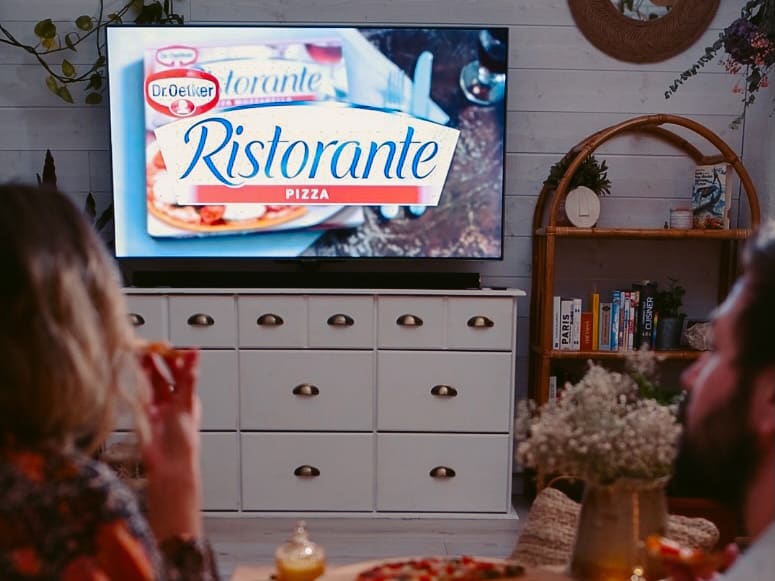