An Study from New York University in collaboration with the University of Illinois and Princeton from 2017 states that girls start to doubt their potential from the age of six. Mattel wants to prevent that and introduce them to strong women who have achieved their dreams. Ogilvy captured one of those encounters for Mattel, along with Boutiq Films.

The heroines of the spot are nine-year-old climber Julia and Evelyne Binsack. The adventurer and mountain guide is one of the few women who have been to Mount Everest, the North Pole and the South Pole. She is the first Swiss woman to receive a unique Barbie modelled after her. Since 2015, Barbie has been honoring special women who are role models.

The short film and its cutdown will be used for a PR event as well as an online advertising campaign. The content will be played out to mothers of young girls. 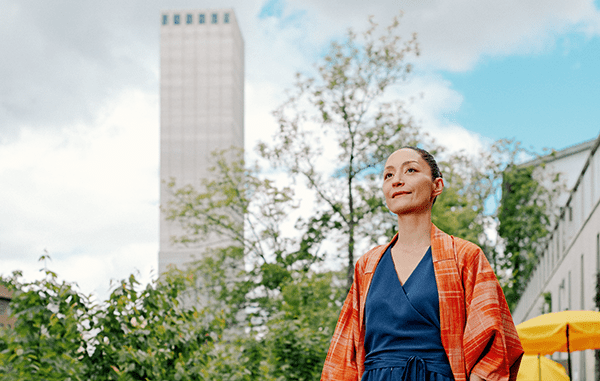 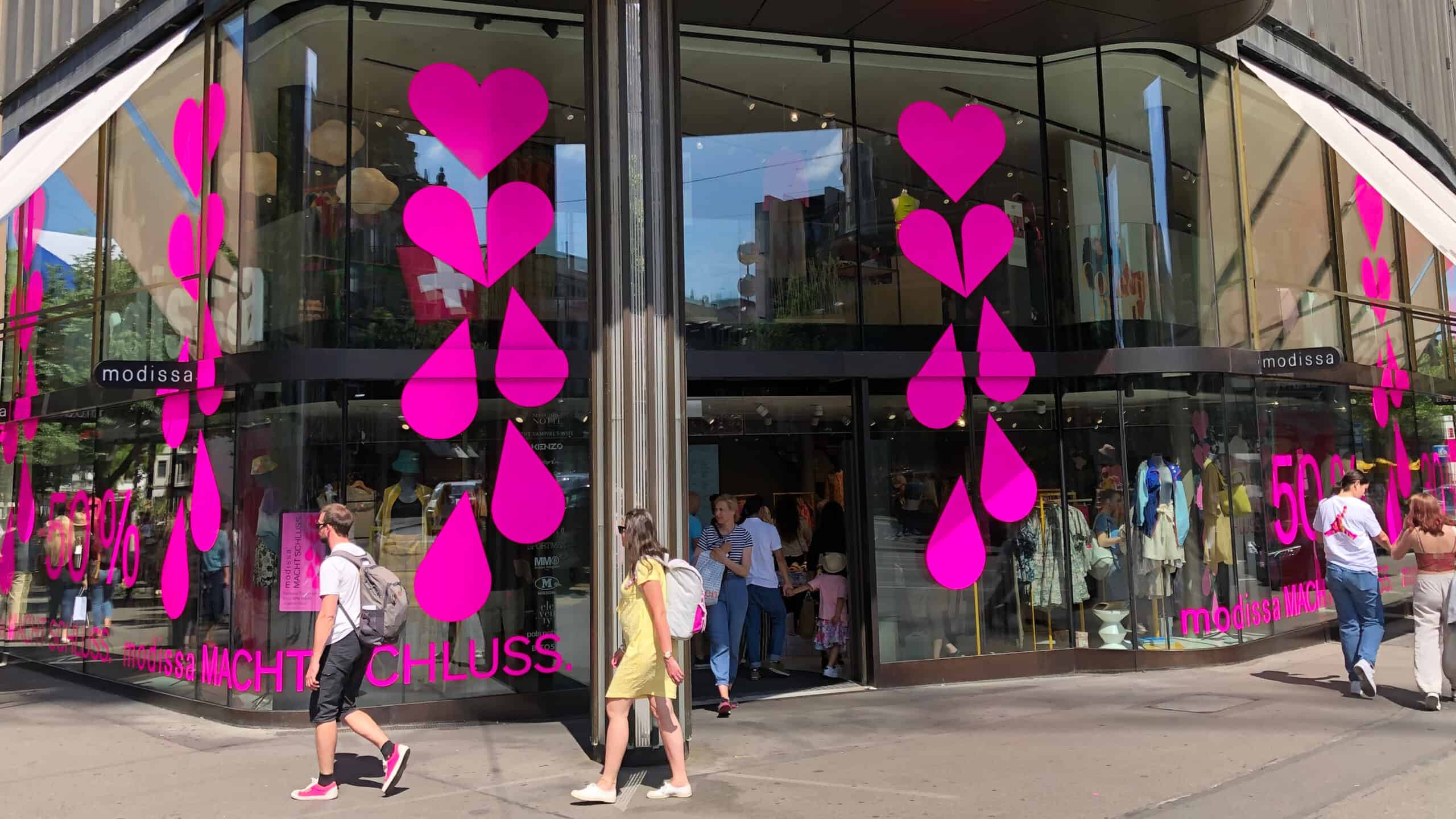