Certain emotions can only be properly experienced in large format at the cinema. To remind film fans of this unique experience, FCB Zurich has developed the campaign "Mitten im Film. That's only in the cinema". ProCinema launched the new sender at the same time as the campaign: "Dein-kino.ch - Emotionen im Grossformat". The logo design of the new audience brand was also developed and implemented by FCB Zurich.

A central element of the campaign is the image spot "The Kiss," which dramatizes the main message. The film was written by FCB Zurich and shot by WirzFraefelPaal Productions. The Swiss composer team Great Garbo was enlisted for the film music.

The new website is the campaign platform: at Dein-kino.ch, users can find an overview of the current films, the cinema program and the geographical location of all Swiss cinemas. The user is guided step by step from the selection of the film to the purchase of the ticket in the next cinema.

The advertising media will be placed nationwide online and offline on all channels. Additional content about Kinowelt will also be seen on social media. 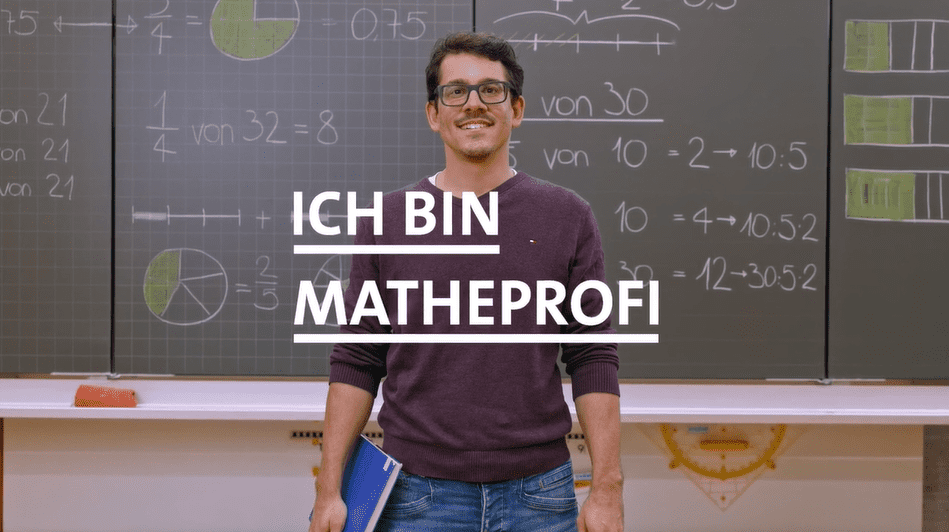 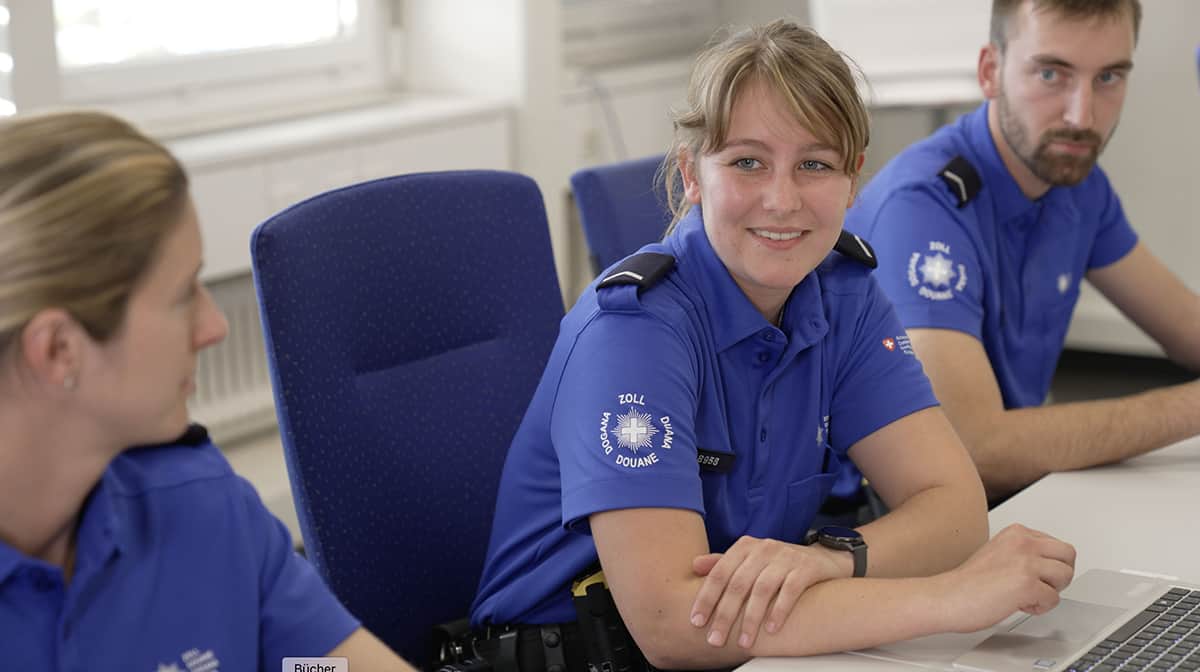 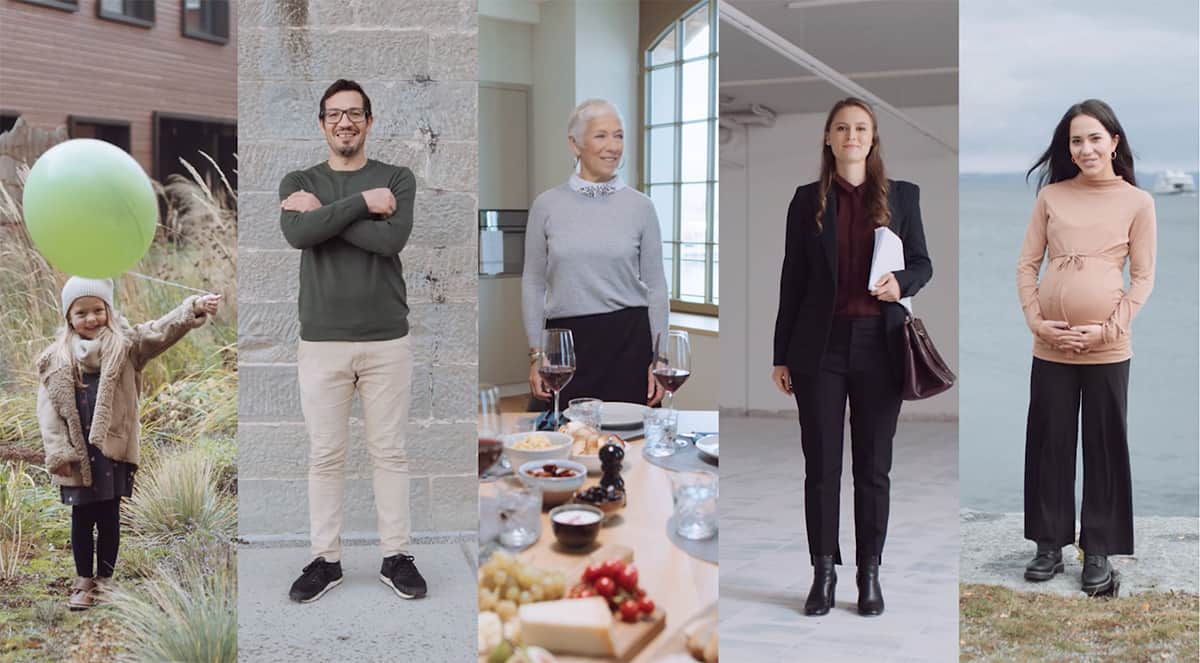