For the show, which took off four times on each of two nights, an intelligent swarm of 150 drones flew again and again in new formations and bright colors to conjure up captivating 3D images in the Zurich night sky, accompanied by music. An individual choreography was developed for this purpose: iconic subjects of the Züri Fäscht transformed into the symbols for wind, water and solar energy, thus picking up on the idea of the campaign that the Züri Fäscht 2019 and ewz's electricity from sustainable energy belong together. Because like Switzerland's largest folk festival, the drone show sponsored by EWZ was also supplied with 100 percent natural electricity.

Jeff developed the show together with drone specialists from Skymagic in England and Singapore, who were responsible for the technical implementation and programming of the drones. During the show, a flight control software sent all coordinates and specifications for the color change to the drones from a central computer, so that they played the sky as three-dimensional objects to match the music. The 3D display also made it possible to follow the seven-minute show from several positions and thus across the entire lakeshore. A floating platform in the Lake Zurich basin served as a launch pad for the drones, which moved at a height of 120 meters at a distance of about 500 meters from the audience.

The subjects of the out-of-home campaign could be seen throughout the city and online in the run-up to Züri Fäscht. Jeff also developed three funny short films for social media, which announced the drone show and called for a competition to guess the number of drones, their speed and possible image formations. 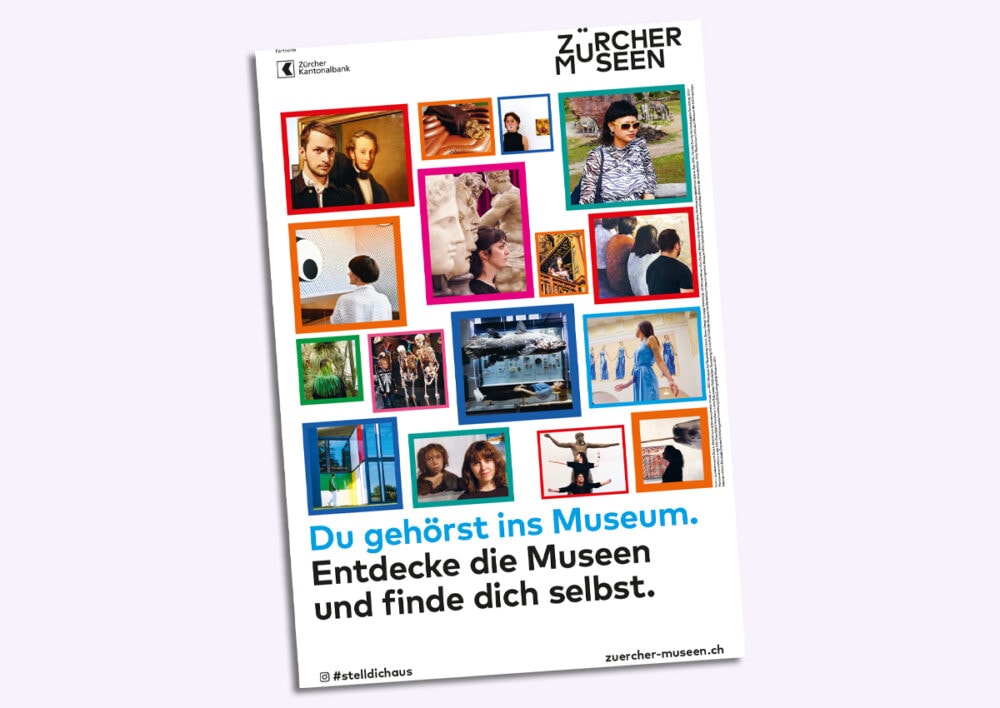 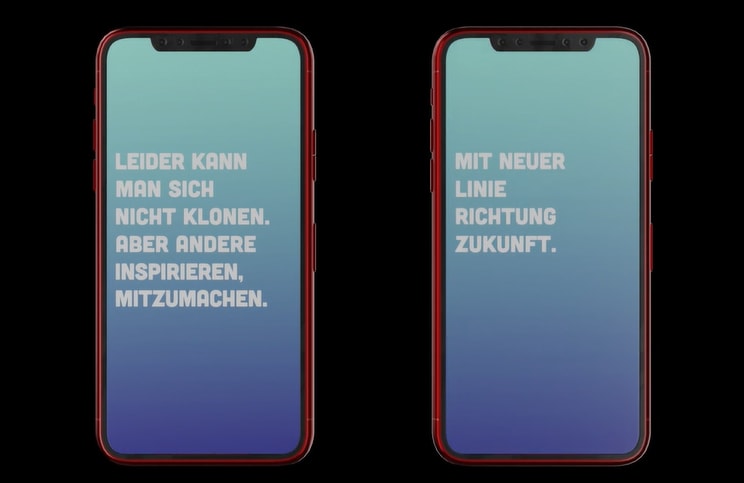 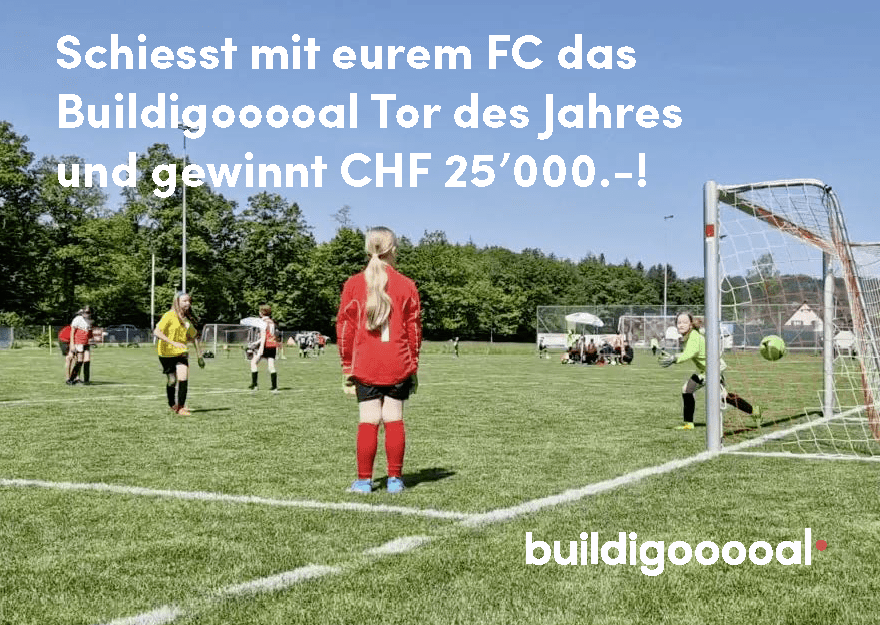