In the latest TV commercial, "Paul Inspect" and his "Brack.ch Test Force" put two more products to the test. This time, too, the products shown have nothing to do with each other at first glance. The combination of the products in the test makes sense in a whimsical way and is intended to point to the ever-growing variety of the online retailer's range. At the end, viewers are invited to become testers themselves as part of "Join the Test Force".

When making a purchase decision, obtaining qualified opinions is of great importance. For customers, the verdict of other customers is even more valuable than the tests of the "Test Force" team of experts. On the occasion of the "Join the Test Force" competition, the online retailer invites its customers to upload review texts, pictures and videos directly via the corresponding function on the product pages. The reviews/tests can also be negative as long as they are detailed, concrete and plausible. The winners will be selected and notified by Brack.ch after the end of the competition at the end of October. Participants have the chance to win 10,000 Swiss francs (main prize) and nine times 1000 Swiss francs.

Compresso (idea development) and Zweihund (implementation of the TV spot) are jointly responsible for the creation of "Join the Brack.ch Test Force". Zweihund has been working with Brack.ch since 2013. The spots are flanked by various communication measures such as billboard advertising, online display advertising and social media posts. These measures are planned and implemented in-house at Brack.ch. 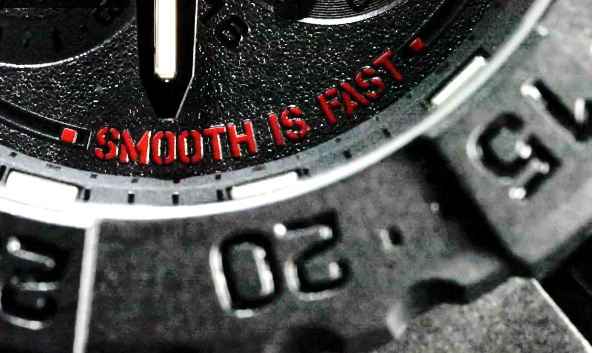 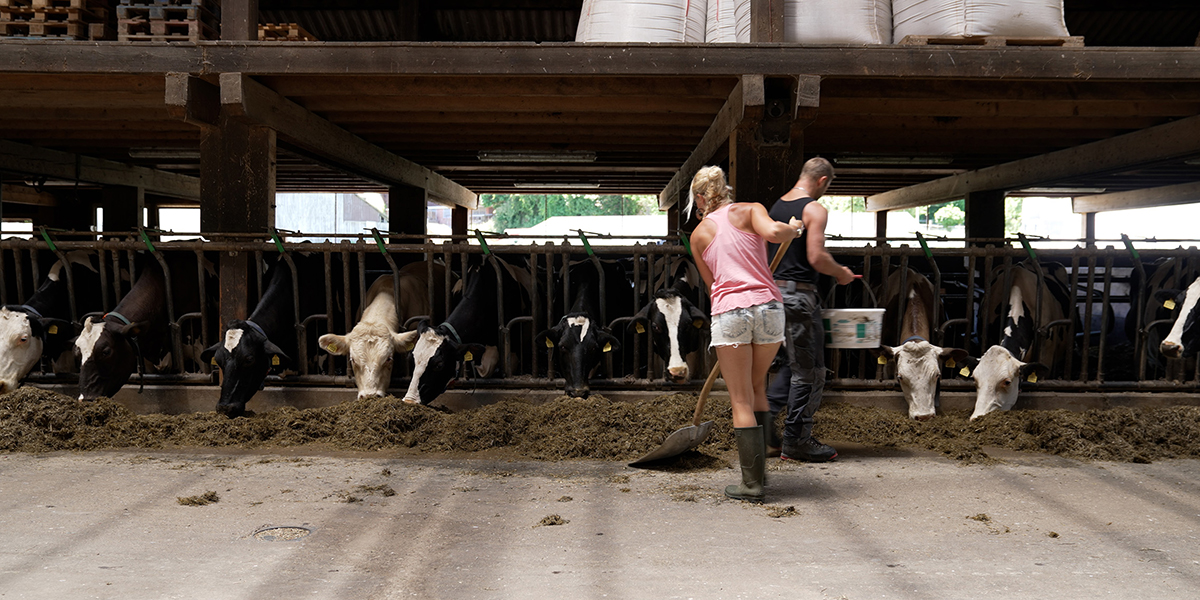 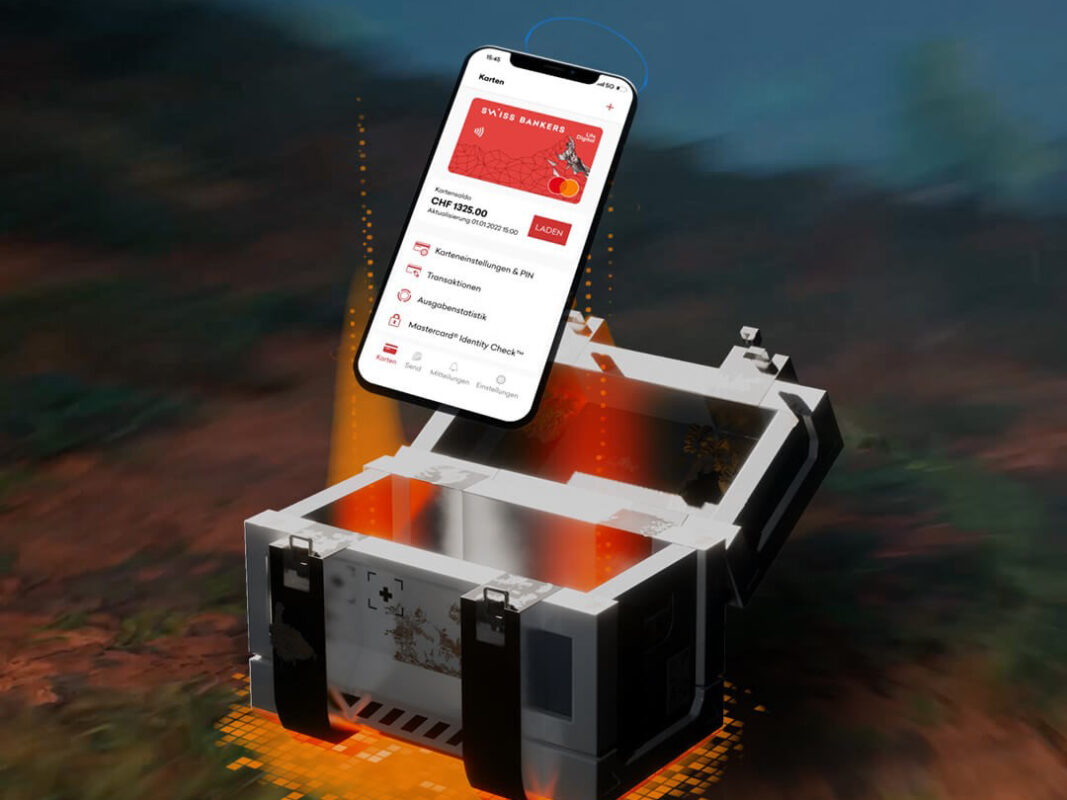