Coop is launching the "Noëlini Cuddly Moments" promotion in time for the festive season. Customers receive attractive soft toy rewards for their stamps, some of which have a second use. The stuffed hedgehog, for example, can be turned into a blanket and the little sheep into a cushion. A new addition is a soft cuddly blanket as a bonus for adults. The "Noëlini Cuddle Moments" promotion is therefore aimed at both children and adults.

Between festive and promotional

Pushed to the long sofa bench

The moving image for the promotion gives the Noëlinis the appropriate stage. Children and adults make themselves comfortable with the Noëlinis on an extra-long couch. This is an excellent opportunity to showcase the additional benefits of the Noëlinis. The footage is used as a TV spot, but also in the cinema and online as a bumper ad. The matching Christmas music comes from Hitmill.

The "Noëlini Kuschelmomente" promotion runs from 9 November to 24 December 2018 at Coop, coop@home, Coop City and in the Coop Restaurant. Customers will receive one collectible stamp for every 10-franc purchase. With 40 collector's stamps, you get a Noëlini for free. 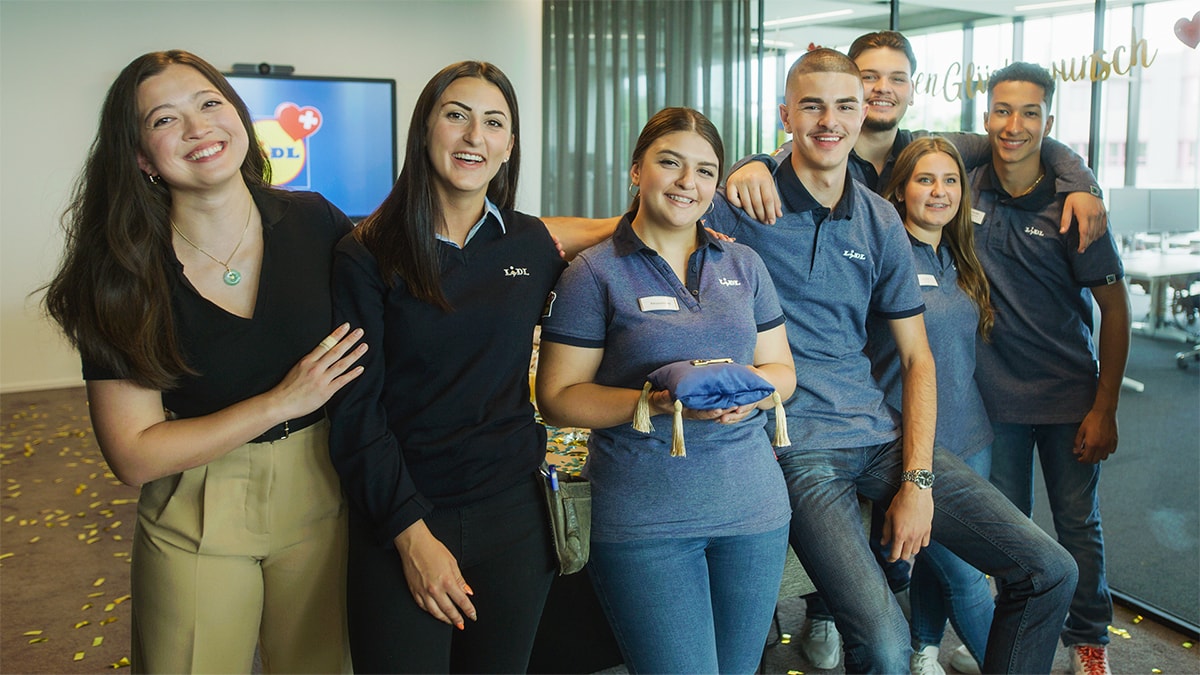 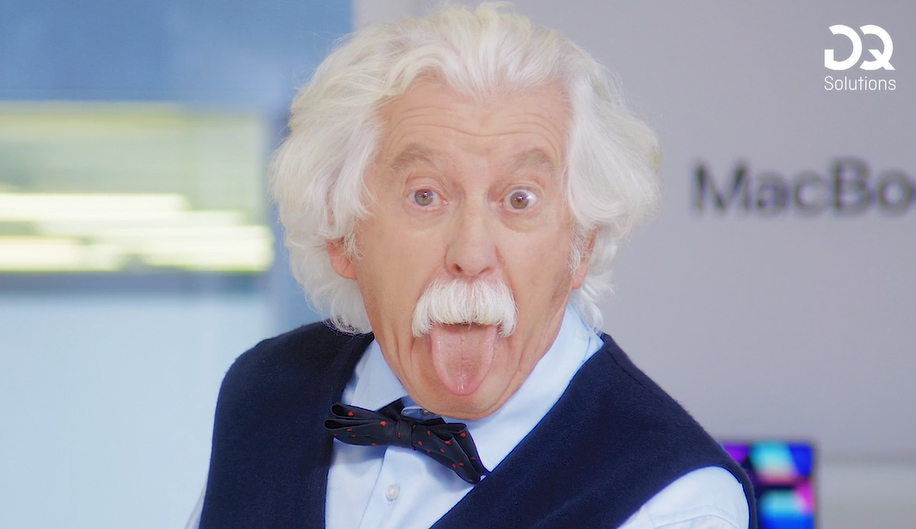