"We want to do justice to the beauty of our nature, right down to the smallest detail," says Martin Vincenz, CEO of Graubünden Ferien. For this reason, the tourist marketing organization, in cooperation with the Graubünden Civil Engineering Office and the BAW Bündner Wanderwege, came up with something special: Landscape painter Stefan Rüesch designed 15 new hiking trail markings and put them in context with Graubünden's nature. In this way, every spot becomes a masterpiece.

From now on, five of the artistic motifs will point the way along three Grisons hiking routes. They are kept in the typical white-red-white, but bear Rüesch's signature. The Grisons artist has intensively studied the respective landscape and expresses its character in a stylized way in his works. Nevertheless, the signs function as hiking trail markers and are clearly recognizable as such.

Each marker tells a story

The three selected hiking trails are located in the different language regions of the canton of Graubünden and are characterized by a different landscape. The artistic markers bear titles such as "The Rock Alley," "A Thousand Horizons," "Green Columns" or "The Rushing of the Palü." To ensure that all visitors can understand Rüesch's interpretations, an explanatory plaque will be placed next to each marker. "The idea of combining nature with art and utility appealed to me right away. It was a matter of the heart to implement this project for Graubünden," says the artist about his work.

At the heart of the "Every Spot a Masterpiece" campaign is the film of the same name, which documents how Stefan Rüesch redesigns the hiking trail markings. "Our goal was to create a film that would bring the beauty of Graubünden's nature to the world and thereby inspire people to go hiking. We succeeded in doing so in a natural and authentic way," says Dennis Lück, Chief Creative Officer of Jung von Matt/Limmat. 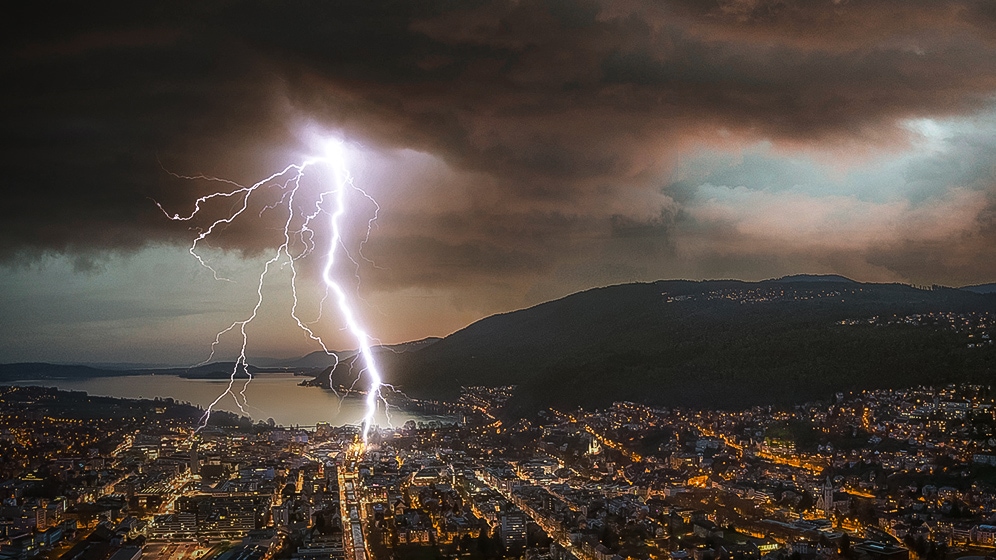 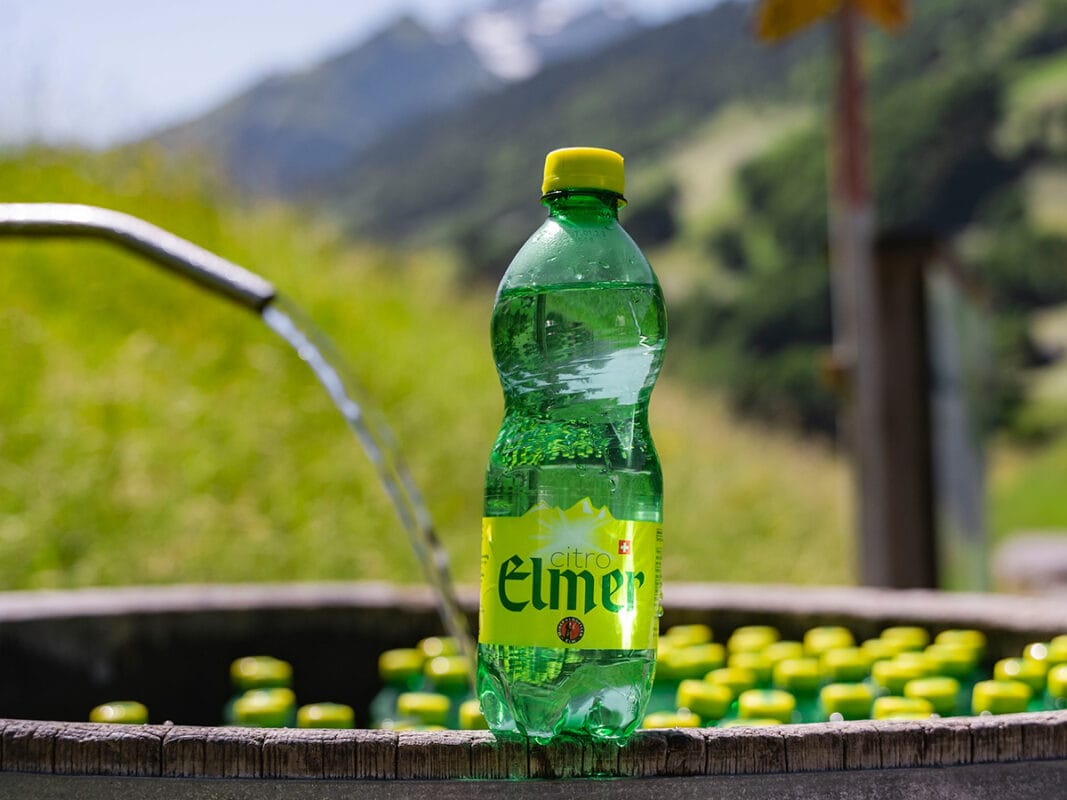 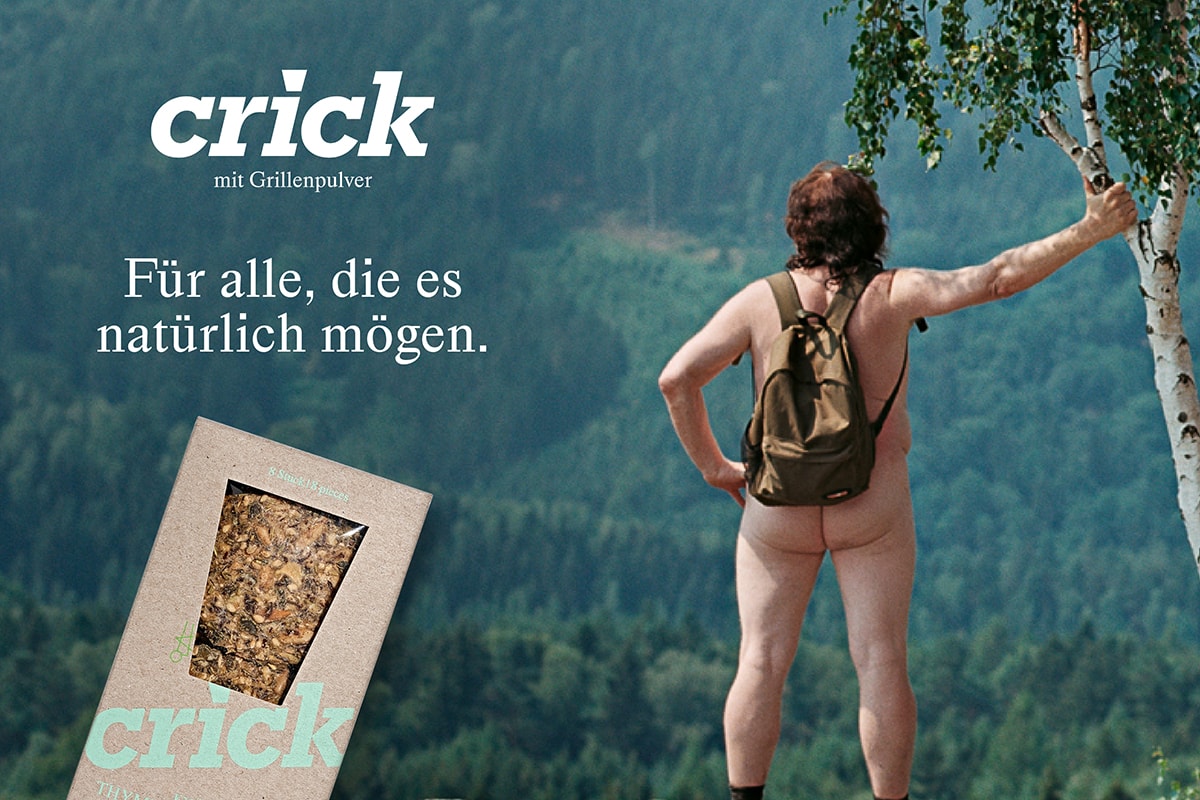