In close cooperation with the ETH Zurich's university communications department, Seed has created a new film portrait. The challenge was to create a film that expresses the ETH's self-image and also clearly differs from classic portraits of other universities.

The film invites the viewer on a fast-paced, humorous journey through the ETH, which corresponds exactly to the duration of a Polybahn ride. The film demands the utmost attention from the viewer. All content is conveyed exclusively via written text and clip-like images, driven by a rhythmic soundtrack.

The film will be used in presentations and events as well as on the ETH Zurich website and in social media. 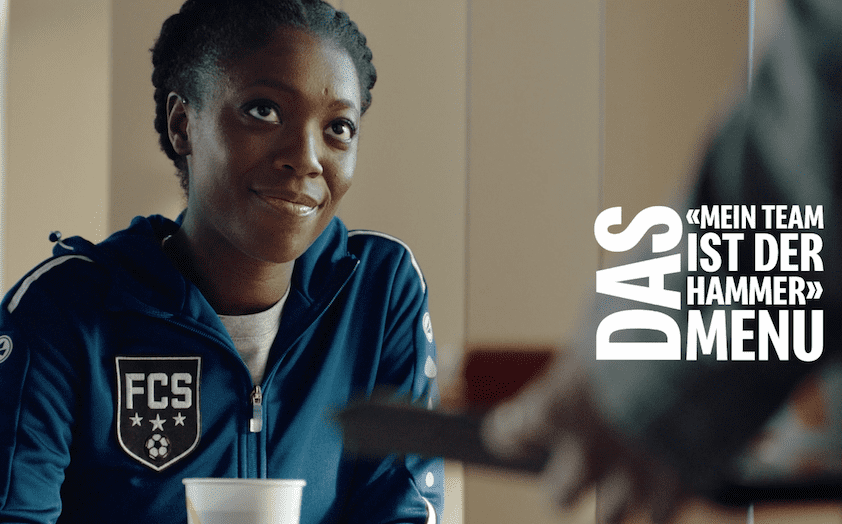 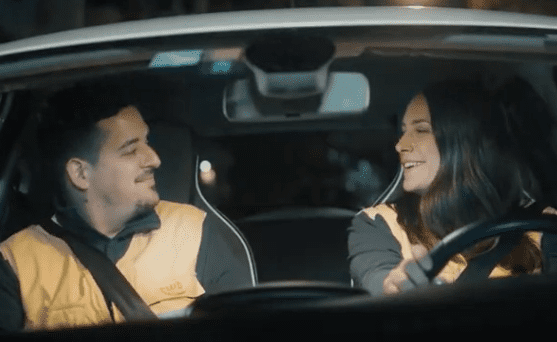 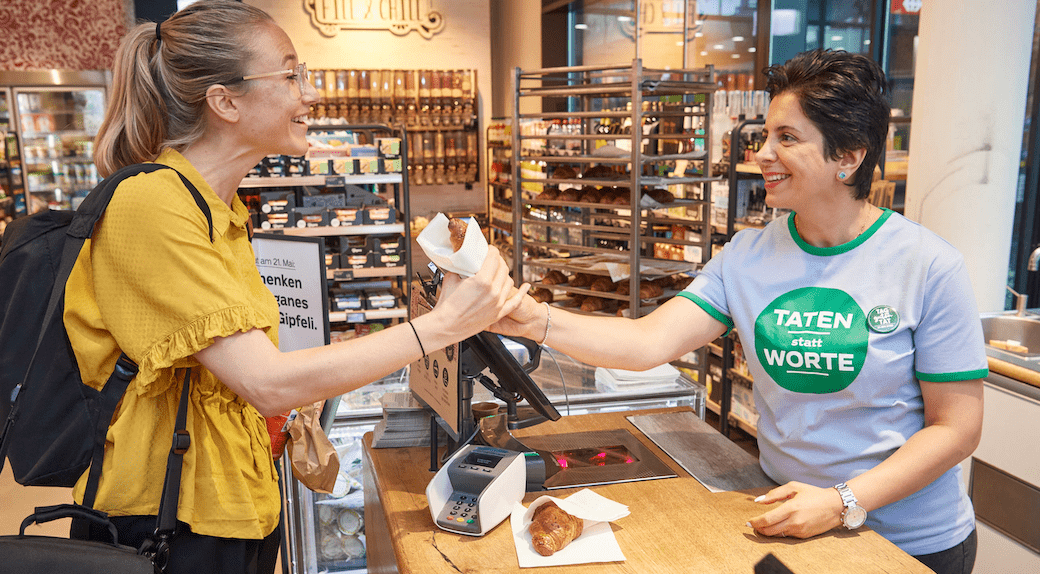