They are an extension of the three-year prevention campaign launched last summer by SBB, the Canton of Zurich's Health Department and other partners. The campaign is intended to contribute to the prevention of suicides as well as to remove the taboo surrounding the topic. Under the campaign motto "Talking can save", the focus is on help for people in suicidal crises and those around them - and on raising public awareness of the issue.

The three true stories are highly personal accounts of experiences that give hope: Momo Christen, Daniel Göring and Philipp Zürcher have survived a suicide attempt. The focus is on their experiences with personal crises and finding their way back into life. The films were made by director Luki Frieden, who knows suicidal crises from his close environment. Thanks to the committed director and great openness on the part of the narrators, the three touching films were made possible.

The videos and all further information can be found on the central campaign platform Reden-kann-retten.ch. (pd) 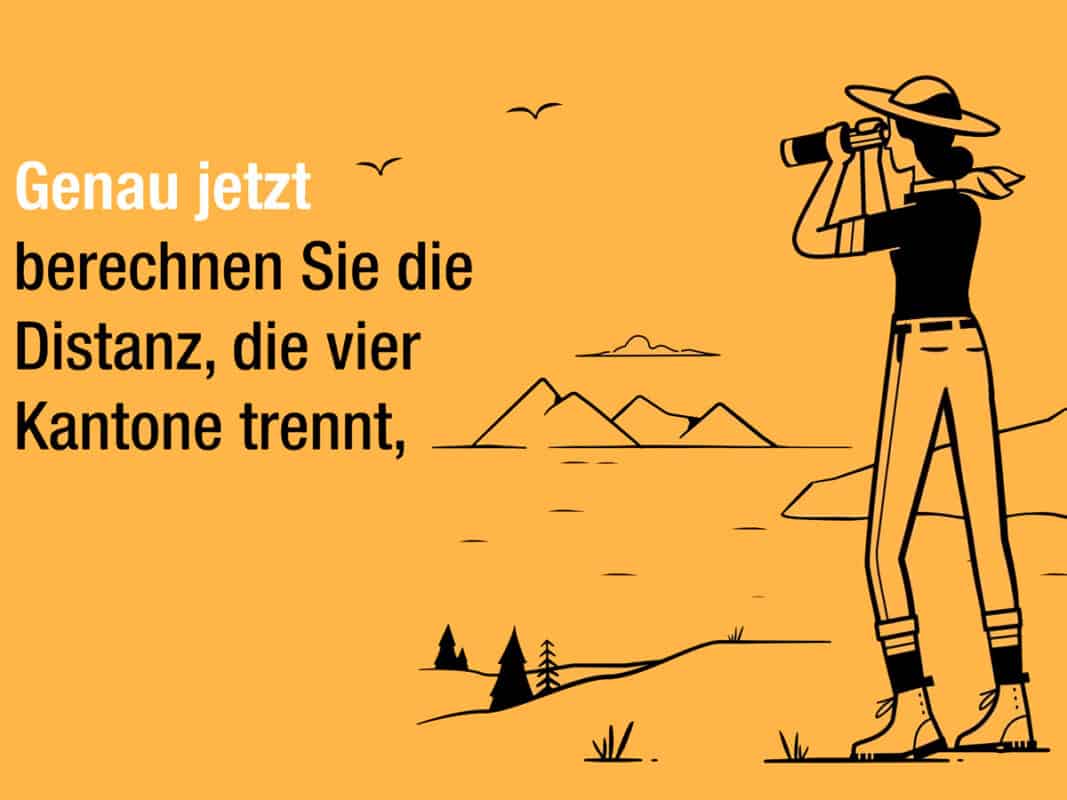 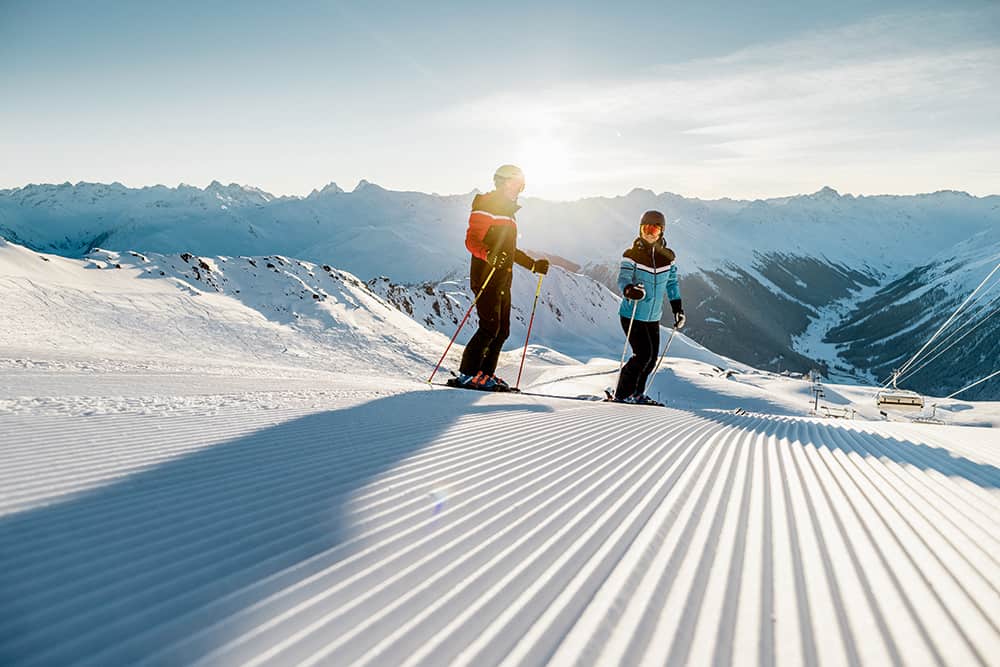