Jessica Sonderegger, 35, has been working as a producer in the Plan B team for six years. Sonderegger is involved in advertising film production as well as in the development of fictional projects. Among others, she is in charge of the long-standing client Digitec and most recently produced animated films for McDonalds. As a creative producer, Jessica Sonderegger is always heavily involved in the conception of projects.

Before Plan B, Jessica Sonderegger worked for several years as a format developer at Constantin Entertainment in Germany as well as in various functions in the film and cultural sector.

"We are thrilled threefold: a long-standing and highly valued employee becomes a partner, expands the spectrum and enables our customers and us to make completely new plans," HC Vogel and Chris Niemeyer are quoted as saying in a statement. 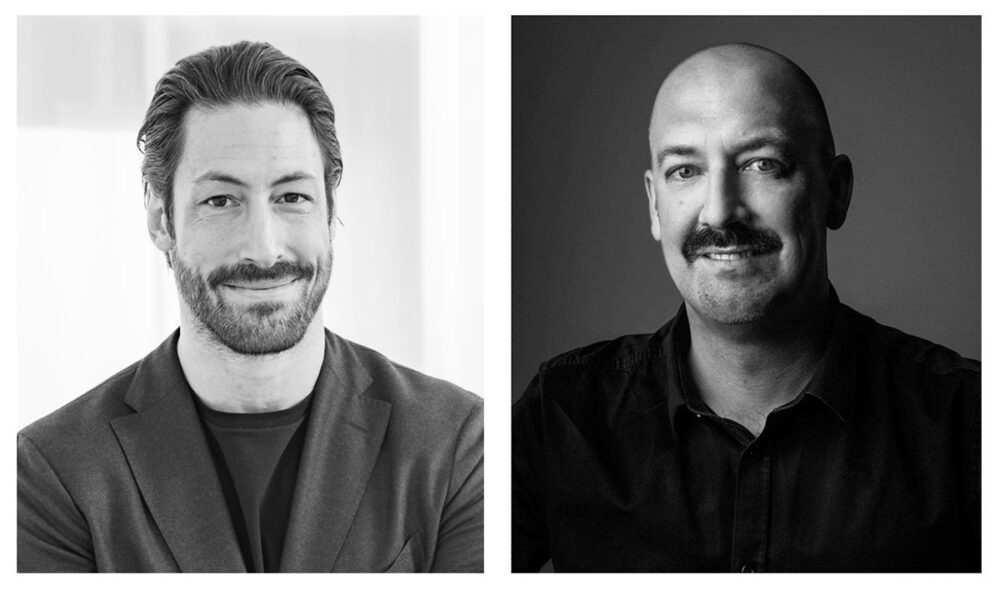 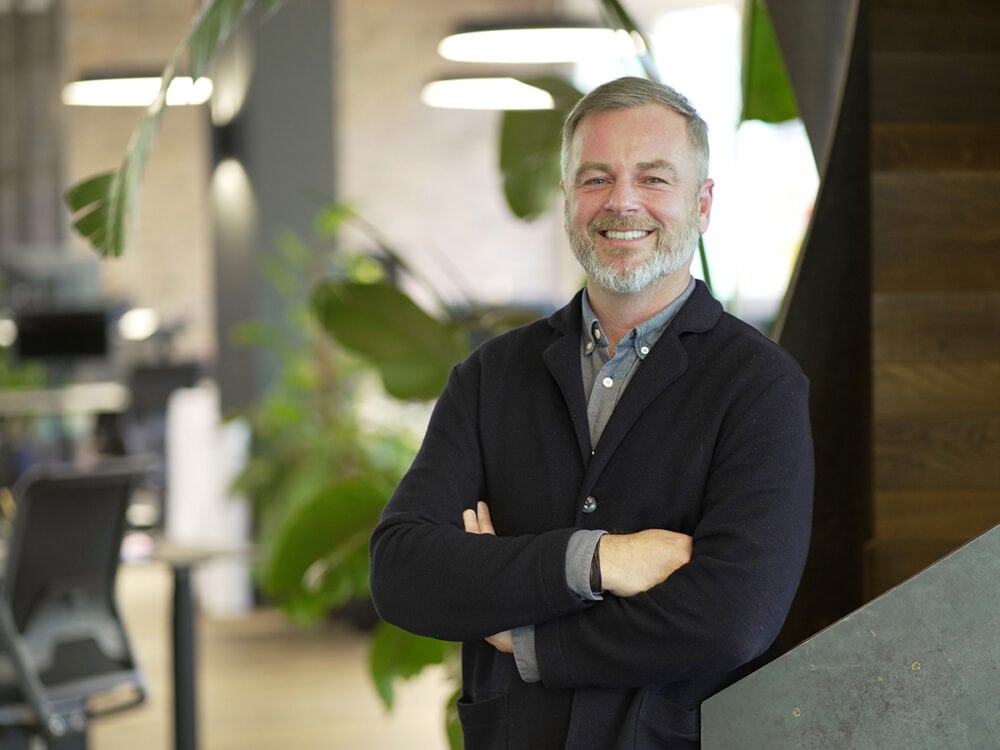