It's been a year since the Ad Girls Club, which fights against the sexism problem in the advertising industry, presented its manifesto in Germany - in the meantime, 49 agencies are fighting together for more equality and equal rights. The club just announced that 19 more German agencies have now signed up to the voluntary commitment against sexism in the advertising industry, including the entire Omnicom Media Group Germany. The Ad Girls Club is also open to Swiss agencies.

The goal of the two founders, Lisa Eppel and Isabel Gabor, is sustainable change and more attention for patriarchal structures and everyday sexism in advertising agencies. And this is necessary, as a survey by the collective shows: According to the survey, more than 80 percent of almost 1,500 participants from the DACH region confirmed that the advertising industry has a sexism problem. For 46 percent, this problem is even a reason to leave the industry.

With the manifesto, agencies can clearly position themselves against sexism and commit to other important measures, such as a 50 percent quota for women, equal pay, compatibility of children and career, confidential contact persons and gender-neutral language. 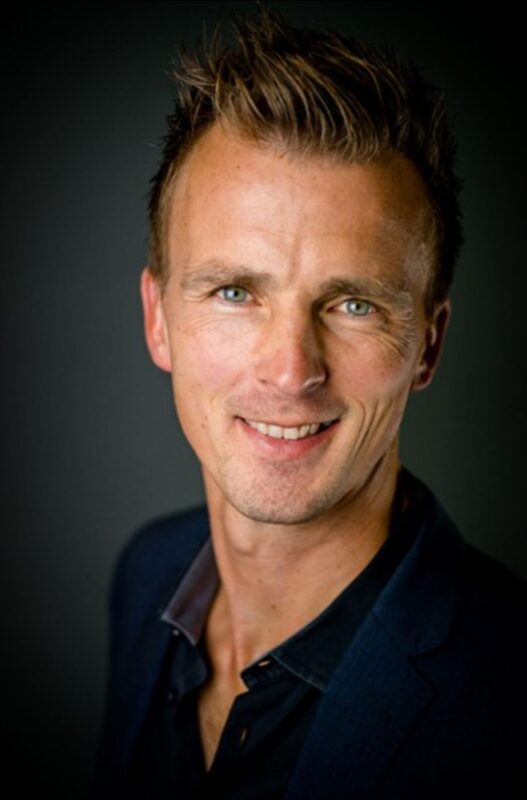 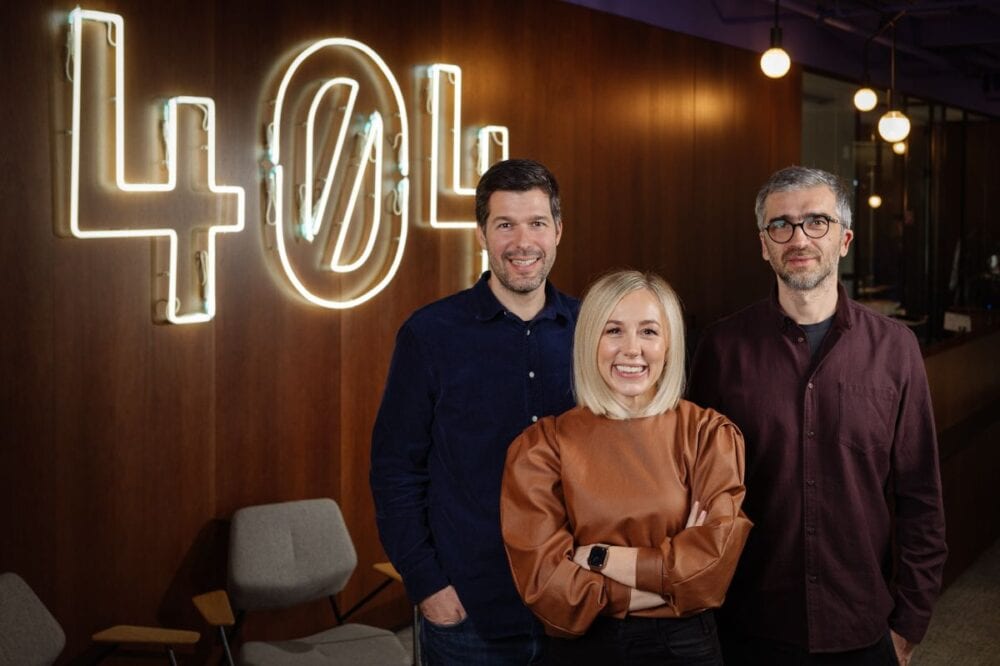