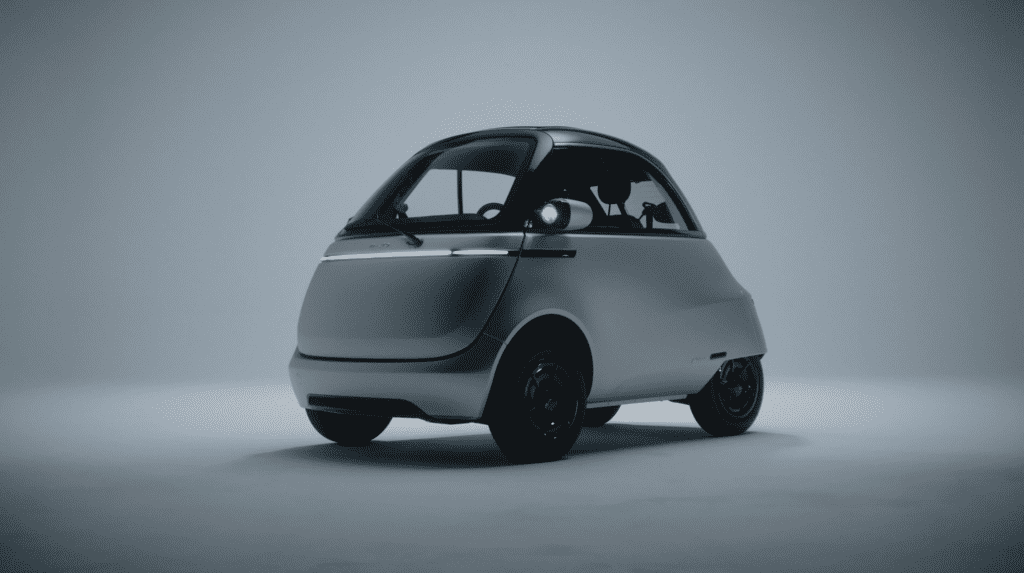 It has been six years since the Swiss mobility company presented the concept of its Mircolino at the Geneva Motor Show. Since then, there has been great interest in the electric city runabout: according to the manufacturer, there are already 27,000 pre-orders for the vehicle. The "Pioneer Series" of the first 999 Microlinos will now be produced and sold as a limited edition. This series is dedicated to all those who have supported the idea of the Microlino since the beginning and believed in it despite various challenges, according to Microlino.

Zurich-based agency Marty/Trezzini has also accompanied the Microlino's journey since its launch and produced the first commercial for the vehicle almost four years ago. For the launch of the Pionieer Series, Marty/Trezzini has now teamed up with Farbfilm Studio to conceive and produce a film for the Microlino's fan community that represents the start of a new era of urban mobility in a contemporary way. 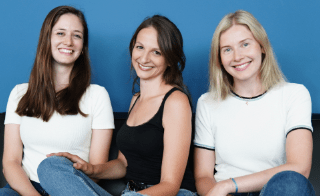 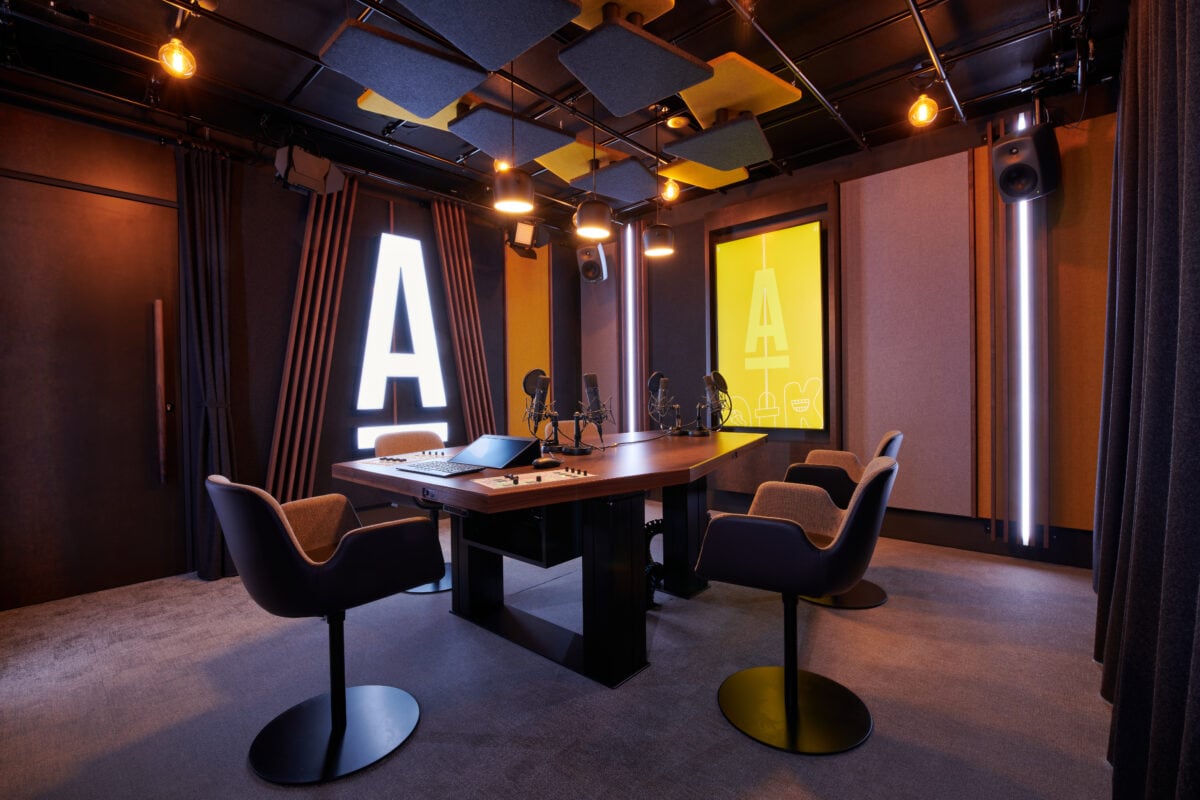 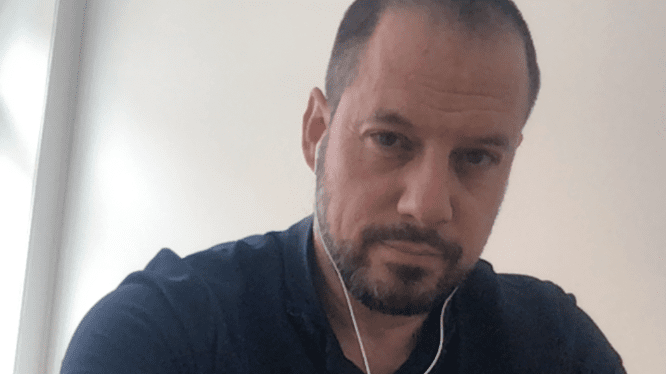