A European agency group is being built around the Farner brand. The positioning as a partner-led, integrated communications consultancy with a strong digital, creative and technology focus is to be rolled out in several European countries.

Farner sees this step as a response to a growing need among clients for complete communication solutions in various markets. "We have been gaining experience with pilot projects for some time and have come to the conclusion that the prospects for Farner in Europe are promising," says Roman Geiser, CEO of Farner Group. "We believe that the integrated and digital approach with the specialized mix of creative, behavioral design, relevant content and creativity will inspire customers."

Farner wants to grow in Europe

Farner was looking for a suitable partner for its future plans and found one in the independent investment company Waterland. "Waterland, which is based in Zurich, has excellent knowledge of the communications market, great digital expertise and has successfully supported an impressive European growth case with the digital agency Dept," says Geiser, explaining the choice of growth partner.

"Farner is a brand and group of companies with an origin and a concept for success for today and for tomorrow. We entered into this partnership with full conviction and look forward to further accelerating the growth of recent years together on the basis of today's positioning," says Philippe Moser, Managing Director of Waterland in Zurich. 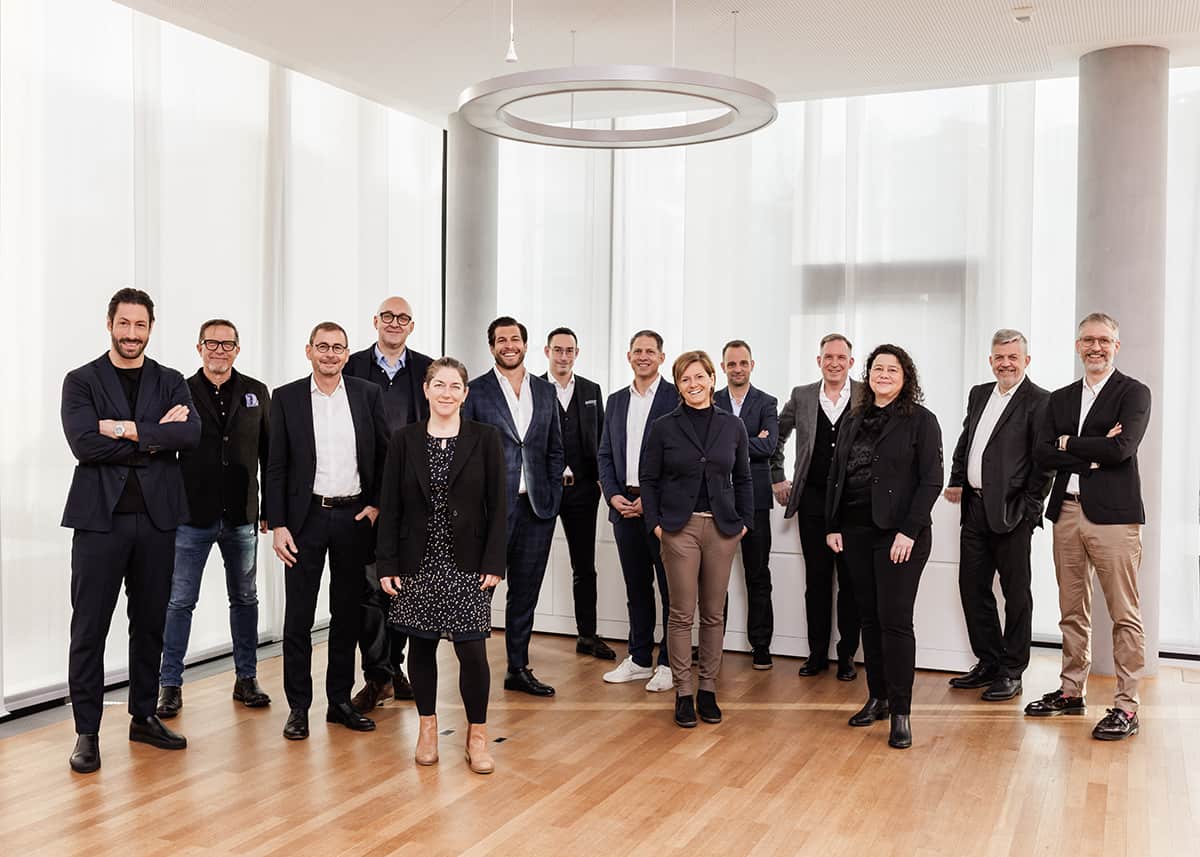 Forward with the existing management team

Michel Grunder and Pablo Koerfer have been appointed as the designated management team of the Farner Group in Switzerland. After the gradual handover of agency management in Switzerland to this two-person team by fall 2022, Roman Geiser will drive the expansion strategy as Executive Chairman and CEO of Farner International. Philippe Moser, representing Waterland, will join the existing Board of Directors of Farner Consulting, which will continue to be led by Martin Zahner.

"We have desire, are well organized and ready to go for Europe". 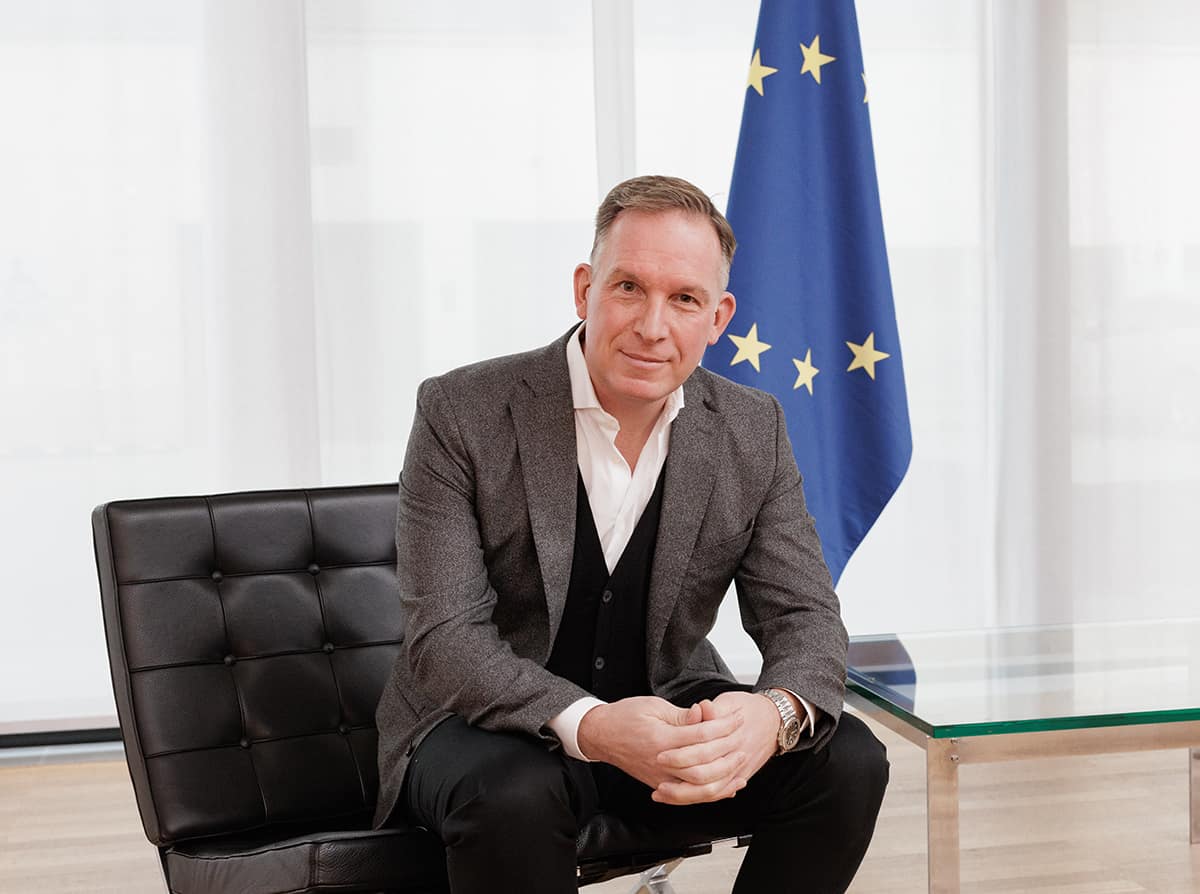 Farner goes Europe. As of fall 2022, Pablo Koerfer and Michel Grunder will take over the co-management of the Farner Group in Switzerland, while still-CEO Roman Geiser will drive the expansion strategy as Executive Chairman and CEO of Farner International. In an interview with Anna Kohler from m&k, he reveals why Farner is expanding.

Anna Kohler: Roman Geiser, you have been responsible for the business of Farner Consulting since 2012. Farner has grown, acquired agencies and worked its way to the top as the most complete agency in Switzerland. Are you bored now?

Roman Geiser: (laughs) There is no question of boredom - on the contrary. Switzerland is an excellent market for communications and we will continue to keep our headquarters here. Farner Switzerland sees itself accordingly as a flagship in an internationally growing group. But we have the desire to grow, are well organized and ready for a well-prepared adventure. Which, by the way, we are not doing alone.

Who is on board?

We were looking for a partner for the expansion and found one in the independent investment company Waterland. Waterland knows the communications market inside out, has great digital expertise and has already successfully supported a European growth case with the digital agency Dept.

Isn't that a Dutch company?

Yes exactly, with an office in Zurich, that makes it additionally practical, I love short distances.

You've been on the road internationally before, and have now spent ten years driving the Farner Group in Switzerland on an expansion course. What do you hope to achieve by "going to Europe"?

I leave the hoping to others. We have prepared ourselves for this step as well as possible, all partners are helping to build the international group. I do not hope, but I am convinced that this is a daring but perfectly chosen moment for an expansion into Europe. In recent years, several agencies have opened a branch in Switzerland, but no well-known agency has taken the opposite path and expanded out of Switzerland. I see no reason why this should not be possible.

No one in the communications industry has been able to do this for a long time. What makes you so sure?

Switzerland is one of the most competitive, international and innovative economies in the world. In this environment, Farner has grown to become the dominant Swiss champion. This platform and the international recognition of the brand provide a good starting point for international expansion. Time and again, Swiss companies have succeeded in expanding internationally from Switzerland. There is no reason why this should not also be the case in the field of communications.

However, it had not worked out for GGK, WHS and Trimedia.

There are three differences to these failures: The world has become much more globalized in the meantime. Switzerland's geographical location in the heart of Europe and its multilingual culture make it the ideal place to do business. Second, Farner's management is internationally experienced. I myself have already managed a European network in a previous function. And thirdly, we are not doing this alone, but have deliberately looked for a partner who brings not only capital but also experience with European growth strategies.

With Michel Grunder and Pablo Koerfer, two long-standing partners are following in your footsteps. Wouldn't a more diverse dual leadership have been an option?

We all discussed the succession of my person for Switzerland together, as it should be with partners. It was a question of who had the best qualifications and the necessary ambitions for the post. The choice of this male co-leader is supported by everyone. We are also working on our diversity goals independently of this. Karin Ryser was newly admitted to the partner circle. Nina Krucker will play a key role in the agency's new leadership model as COO, and we will soon elect another woman to Farner's Board of Directors. 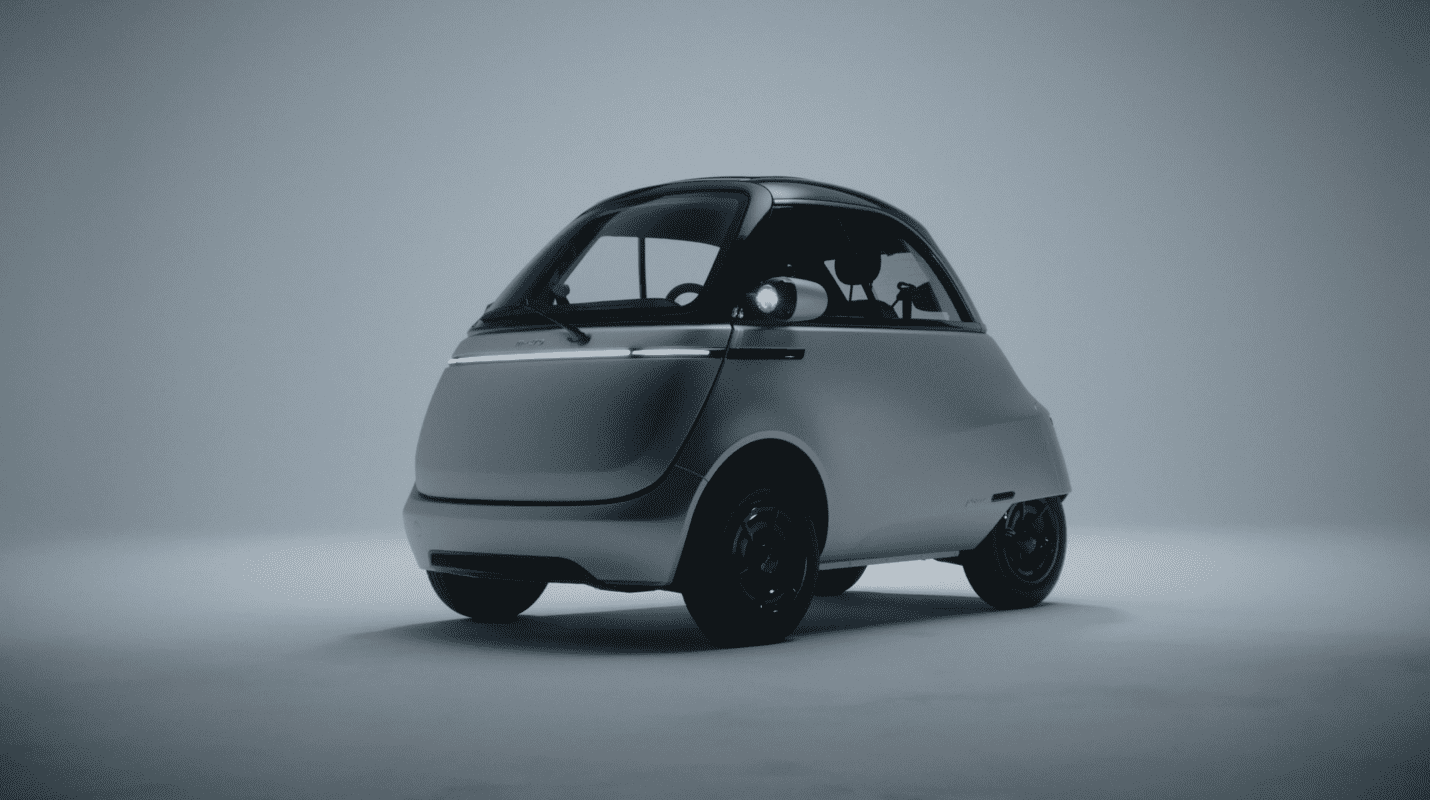 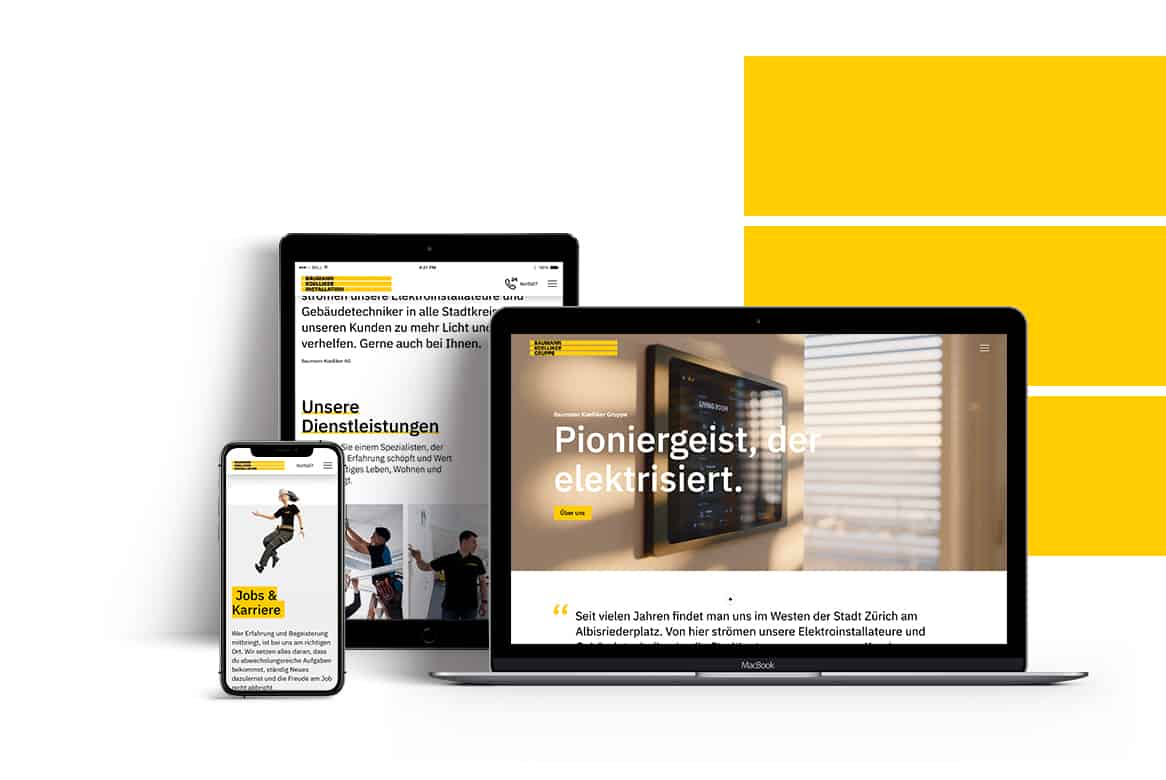 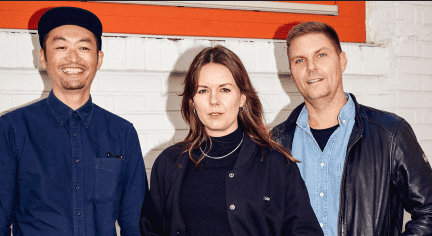