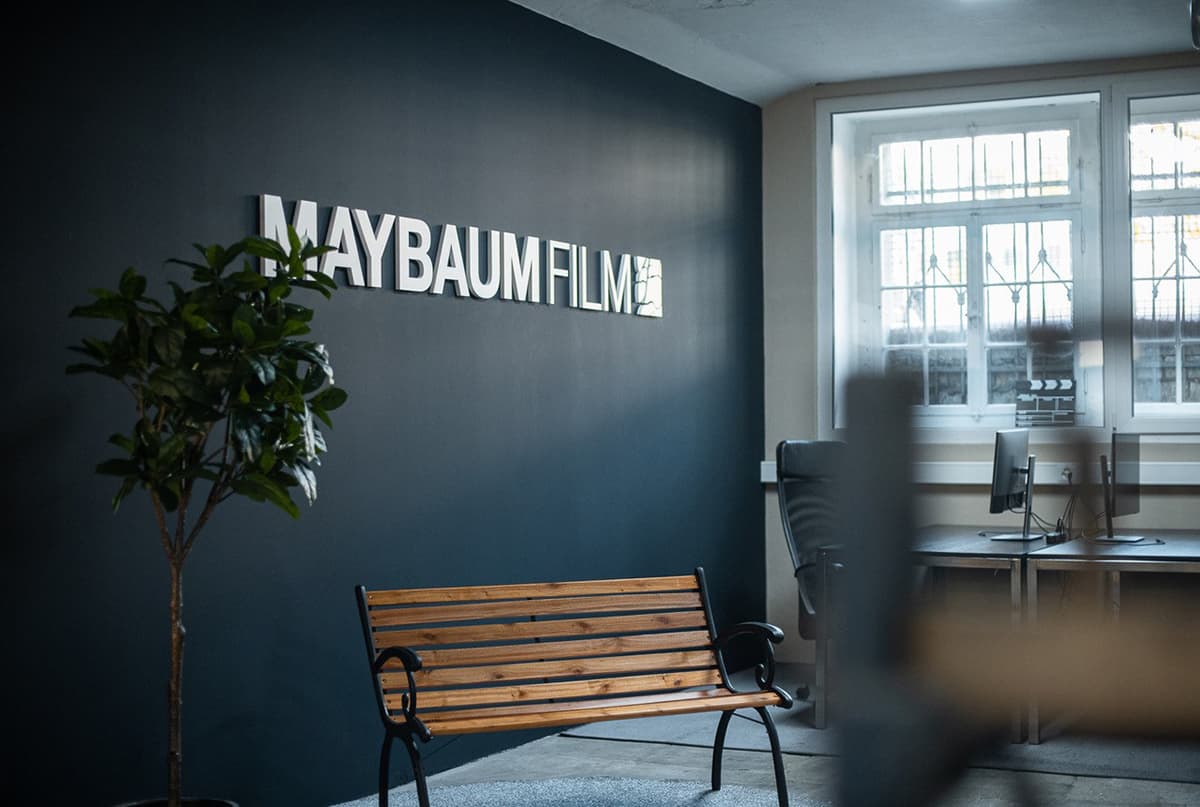 Newly interpreted Christmas songs, absurd commercials or a potluck service. The first episode of the new video podcast format was released on Sunday. Three more episodes are to follow on the Advent weekends. The "Pottcast" was developed by Maybaum Film and the Fuchsbau agency, with the concept merely providing guidelines for the protagonists. Each episode was created spontaneously, practically without editing, and gave Knackeboul and Luuk the greatest possible freedom in implementing the content.

"As a video podcast addict, I've been following the trend from the US for years," says Flavio Alraun, communications consultant at Maybaum Film. "In Switzerland, we are still at the very beginning with video podcasts. It's great that we were able to get two absolute professionals on board with our first format."

However, not only video podcasts are produced in the new studio. With productions for the Nuklearforum, Coop Rechtsschutz and the Aargauer Kantonalbank, the production company has already been able to realize various other studio productions. 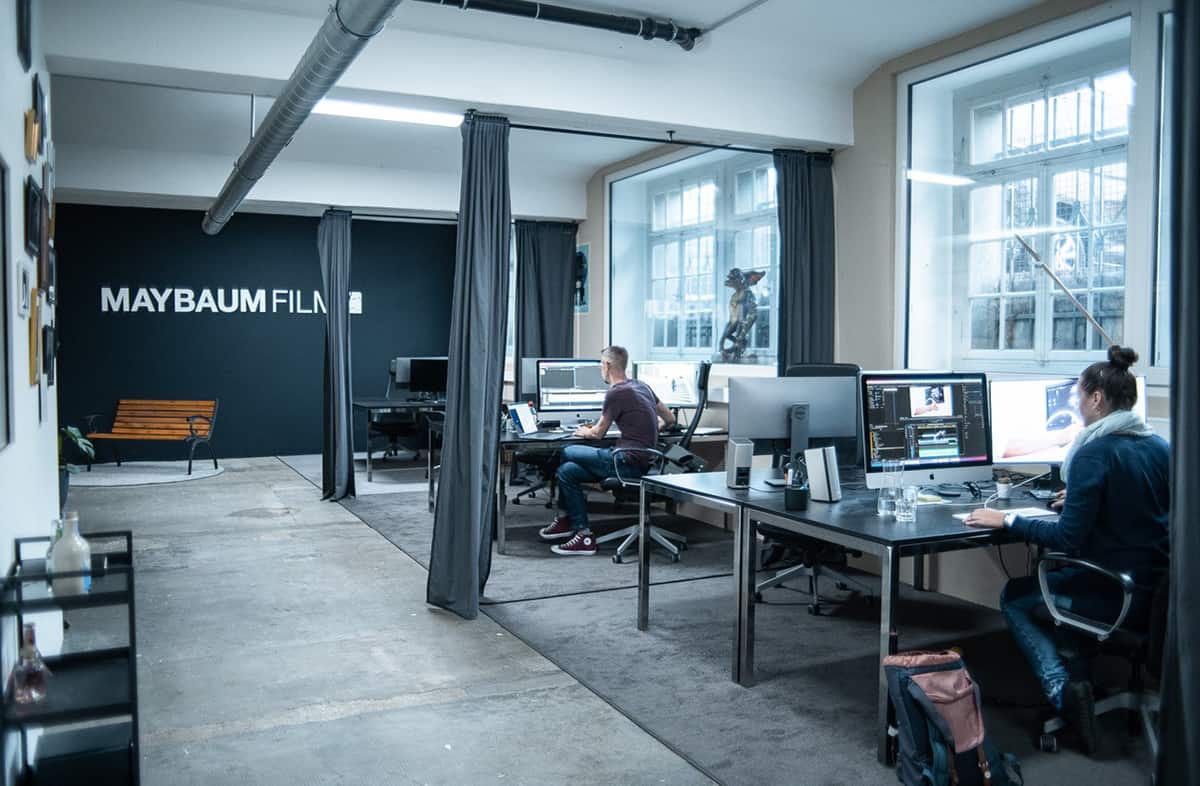 "Videos are becoming more ephemeral. Video content strategies, however, need to be planned and designed for the longer term and in a sustainable way," explains Michel Frutig, co-owner and creative director at Maybaum Film. "By expanding our capacity, we are responding to the need for simpler, more regular content."

Maybaum Film continues to pursue its growth strategy with the expansion. Below the existing offices, in the basement, the creative center of the production was created from an inconspicuous basement area in two months of conversion time. The open space was divided into common rooms, individual workstations, equipment storage and film studio.

Around 200,000 Swiss francs were invested in the expansion and the extended IT infrastructure. "Our goal is to achieve a larger throughput while maintaining the same high quality. We are therefore not only investing in hardware and infrastructure, but will also further strengthen the team. The 21-member team will continue to grow from 2022," says co-owner and producer Laurent Ulrich. The company is evolving from a production company to a video content provider, CEO Michel Alraun adds. "But we haven't found a better name for it yet. In order to offer customers holistic solutions, from strategy and production to the playout and evaluation of videos, we have to continue to develop. That's why we're investing in young talent, technology and the Baden site," Alraun concludes. 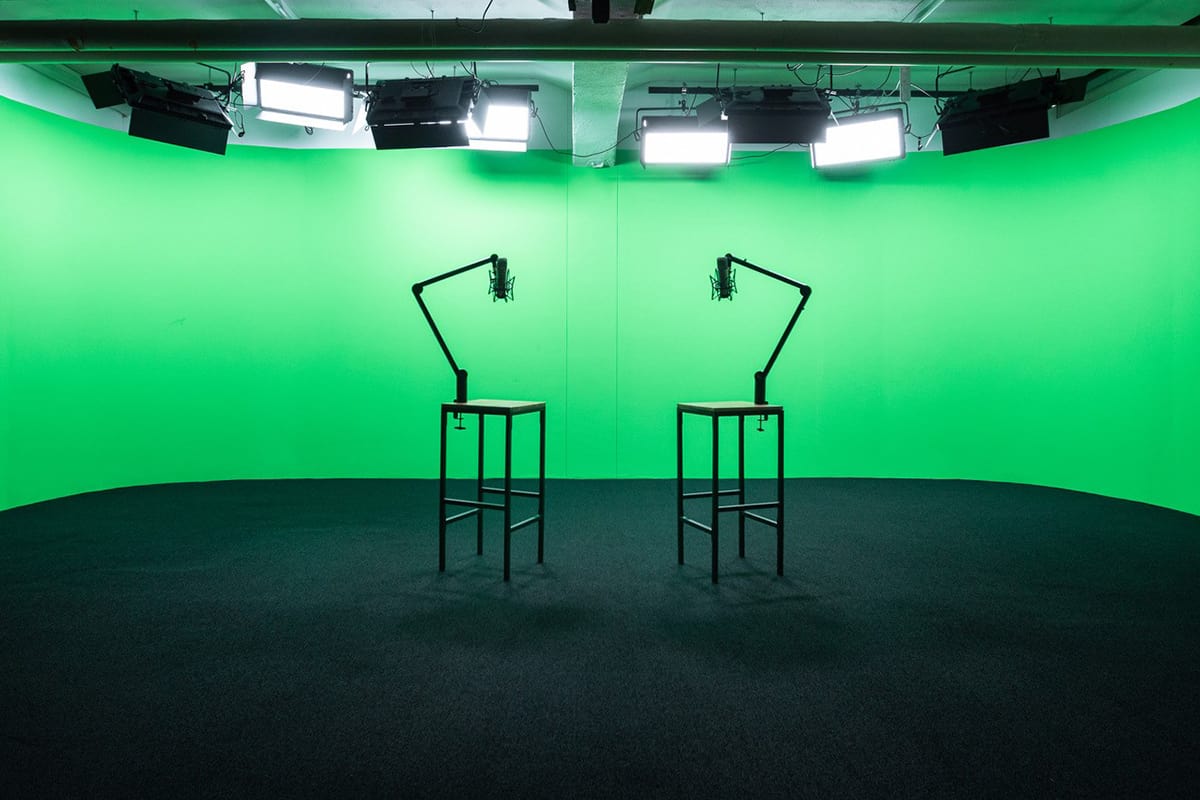 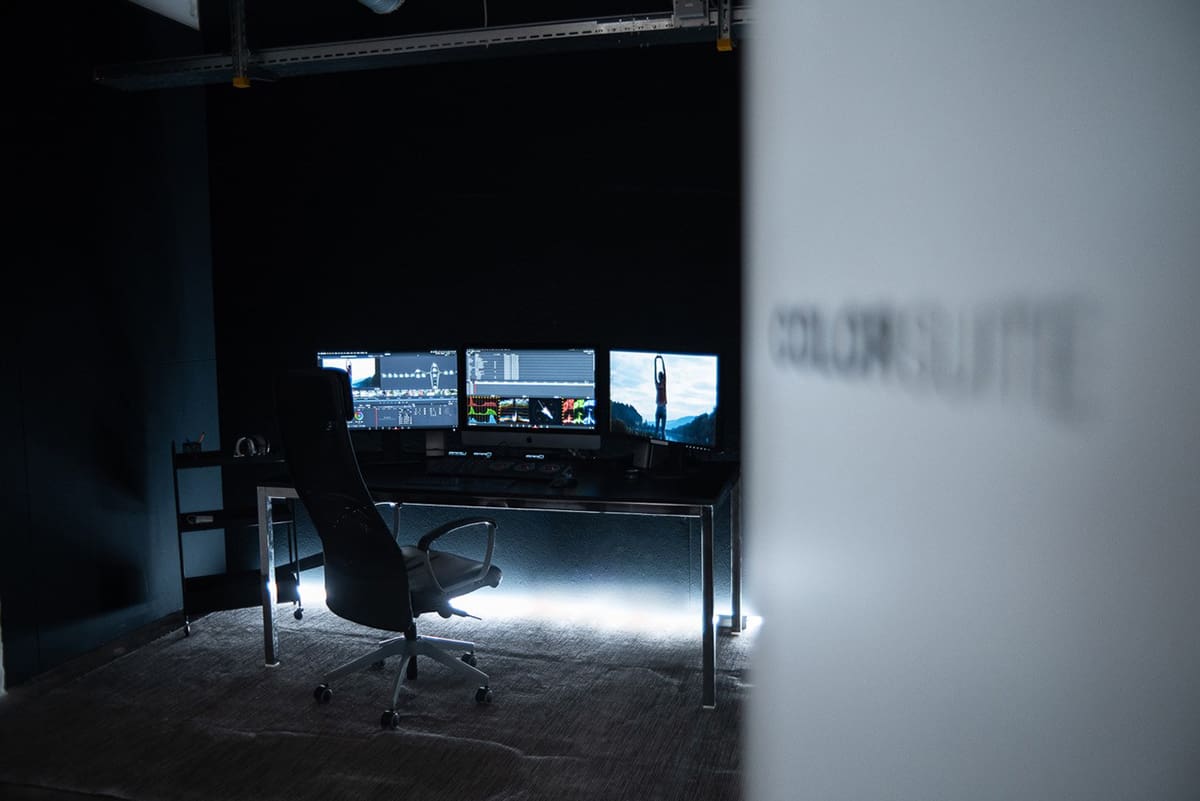 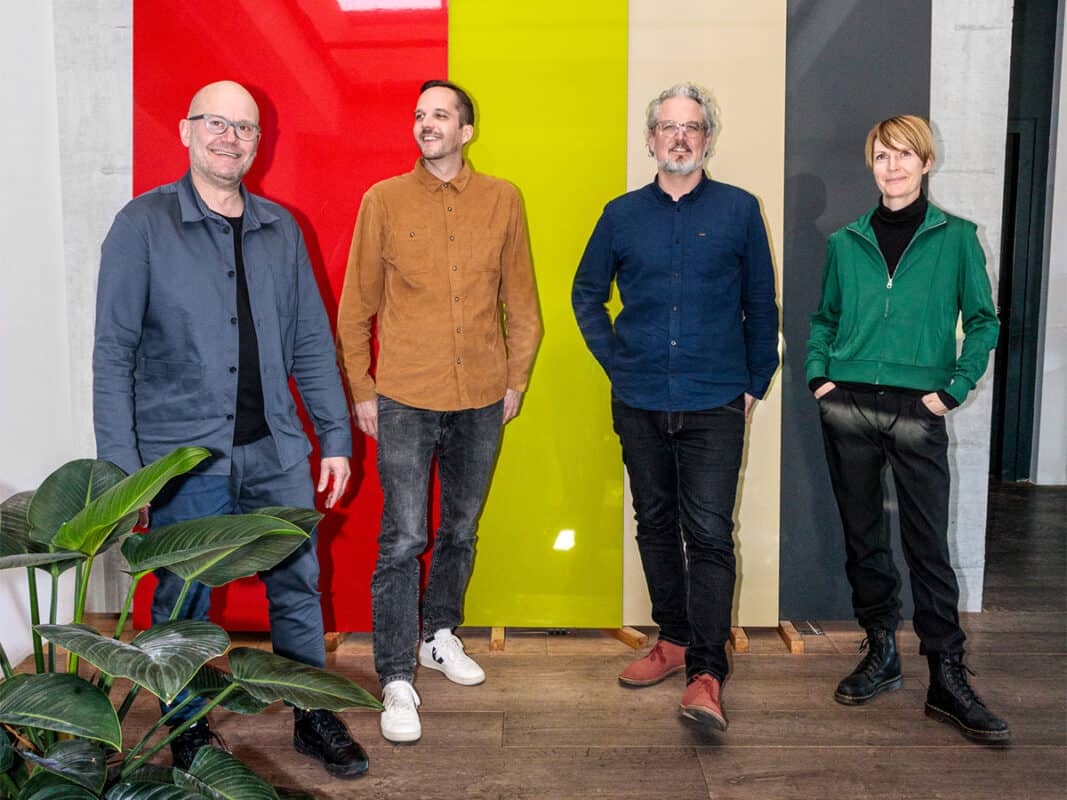 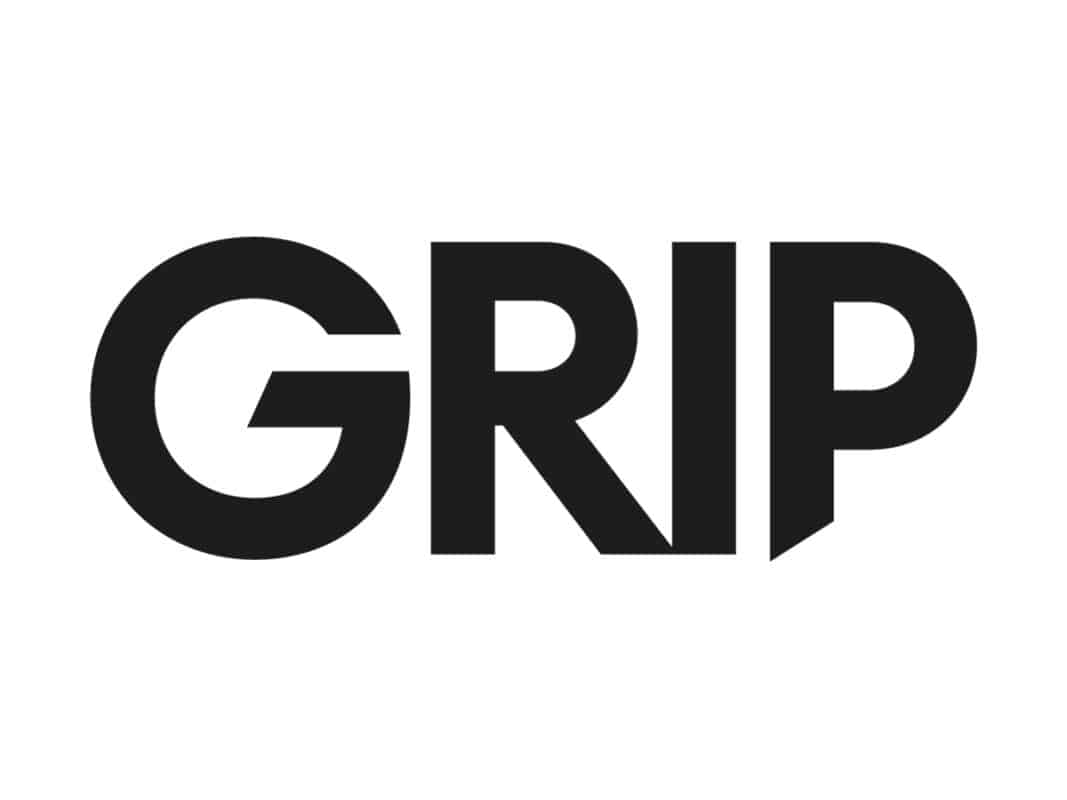