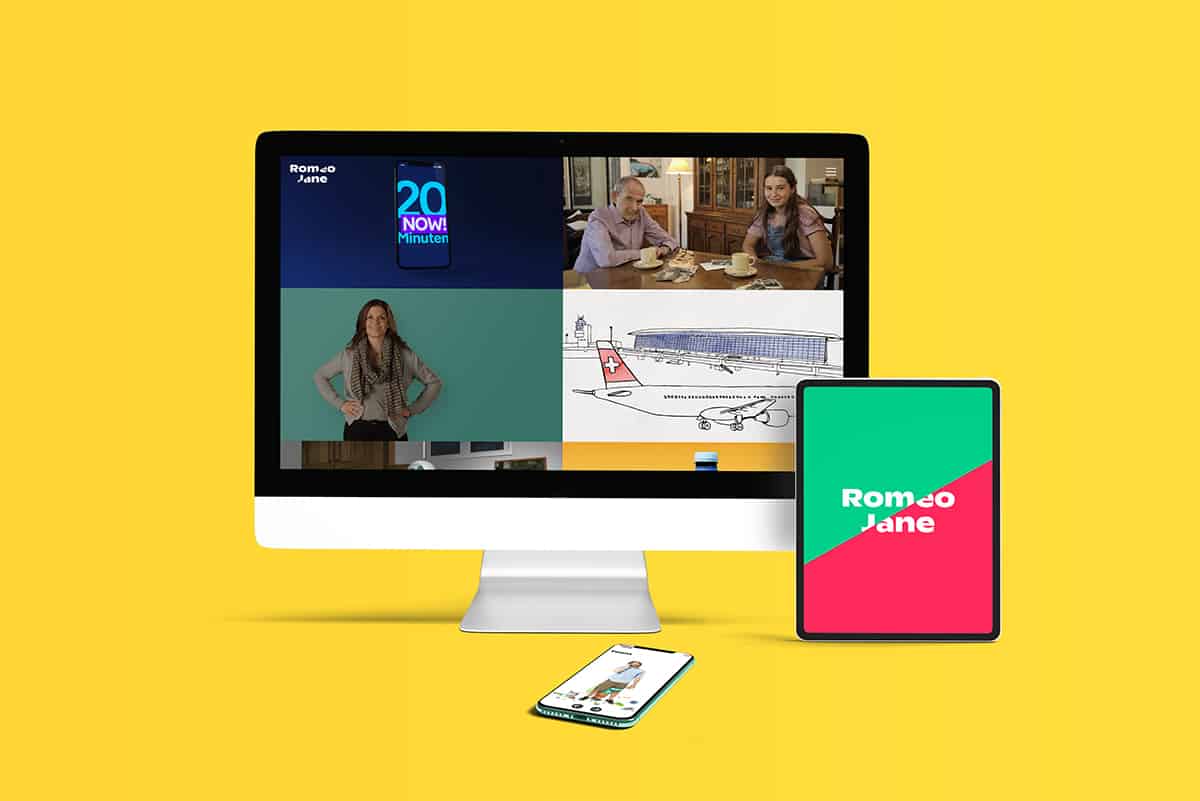 Dpvideoproduction was founded 14 years ago. What started as a one-man business soon became a broad-based production company for commissioned films. Now it was time for a profile sharpening and the launch of a unique service throughout Switzerland.

The D and the P in the name originally stood for "Digital Pictures". Which was considered innovative in 2007, the year the company was founded. In recent years, the outdated and technical name has become increasingly annoying. In addition, it was always a stumbling block. "It didn't convey a story, wasn't understood, and was repeatedly misspelled," explains David Schildknecht, owner and managing director of the new film agency Romeo & Jane.

Thus, when sharpening the profile, it was clear that the name would also be changed. Romeo & Jane stands first and foremost for a film agency that accompanies and supports companies and agencies from creation through production to post-production. This always with the claim to combine the authentic with the unconventional in order to create attention. Fresh and creative. As more and more companies produce their own productions, Romeo & Jane also offers a unique service throughout Switzerland with concept consultations. "In this way, we support companies and agencies that want to produce in-house but need input from specialists," says Schildknecht.

The entire rebranding was developed with the Reform agency. "Sarra Ganouchi and David Büsser from Reform advised us intensively and created a beautiful thread for the new brand," Schildknecht is pleased to say.

Just as the Romeo & Jane films tell stories, it was important that the new name should also tell one. It came about during a brainstorming session with a group from Schildknecht's environment. The company values served as a guide. And it should stick. 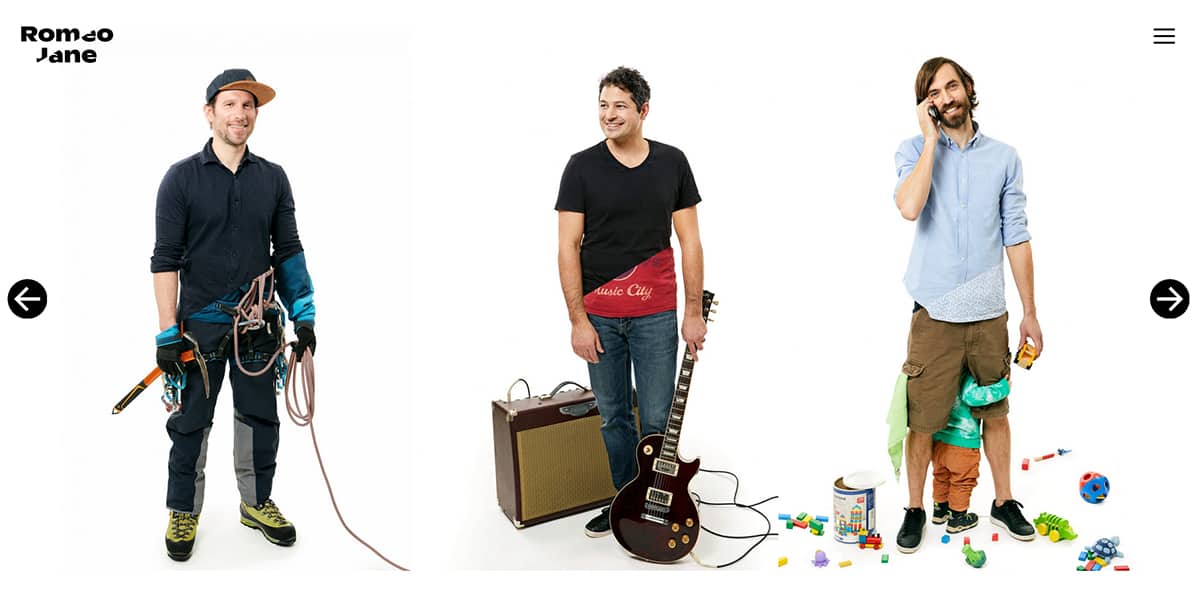 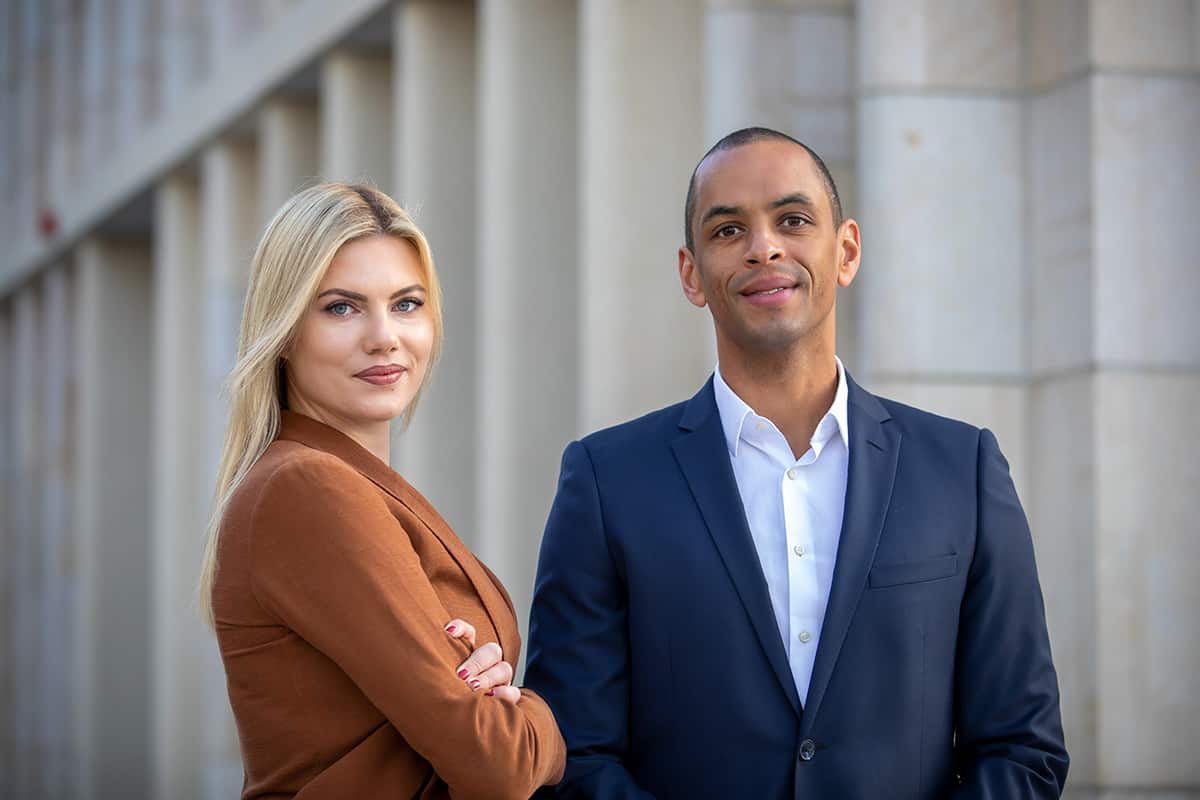 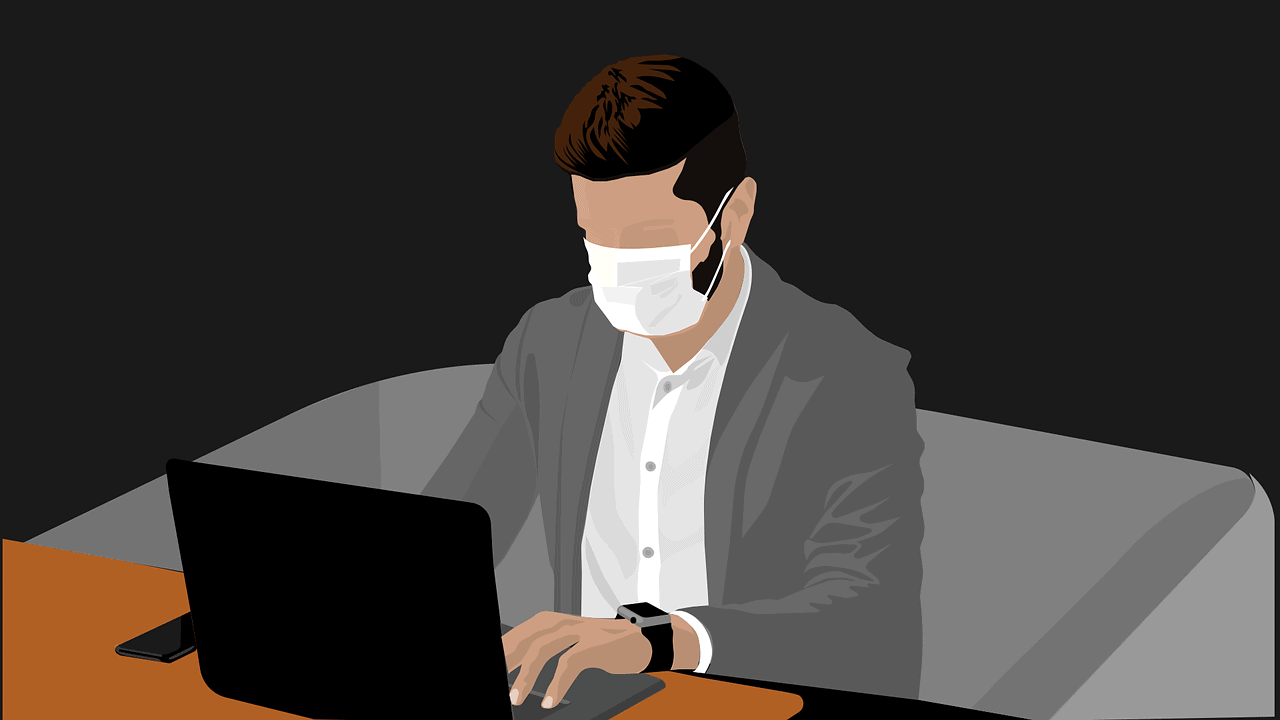 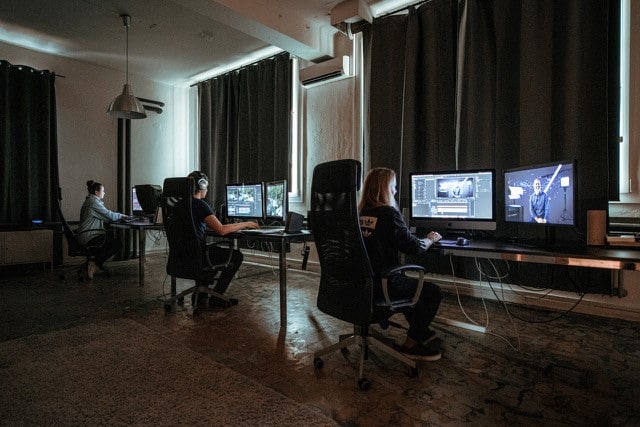