Advertisingweek.chFlorian Beck, how do you get as a young Swiss agency into the global pitch of Allianz?

Something like this doesn't just happen overnight. Those responsible at Allianz know how we work and are aware of the invisible part of our work: the networked, digital mindset. We always start thinking where others stop and from that point a creative idea is developed. And then extended, for example, classically as a TV spot. Not the other way round. Others still do it conventionally, but that would never have gotten us into the Allianz pitch.

Tell us what the pitch win means for Sir Mary?

He is a great affirmation of what we believe in. Of what we want to achieve. And hopefully the foundation for great global campaigns with digital DNA.

Communications for Allianz in Switzerland was one of Sir Mary's first major mandates back then. Is the global mandate now a similar milestone?

(Laughs) First we have to deliver. We can then talk about it again in two or three years.

You're already working on first themes; you want - as I learned - to "deliver" worldwide already in summer. Are there any details?

Nah, I'll stick to the NDA on that one for once.

You have expanded greatly in recent months, despite Corona and as has actually always been the case since your agency was founded. At the same time, you want to remain unadjusted. How do you retain the typical "Sir Mary spirit"?

Sir Mary's on a roll. It's the best time for us to radically question everything... Eliminate mistakes. To think anew. To go new ways. Instead of just wanting "more of the same". It's exhausting, it hurts, but it's worth it. And it might have something to do with our "spirit". 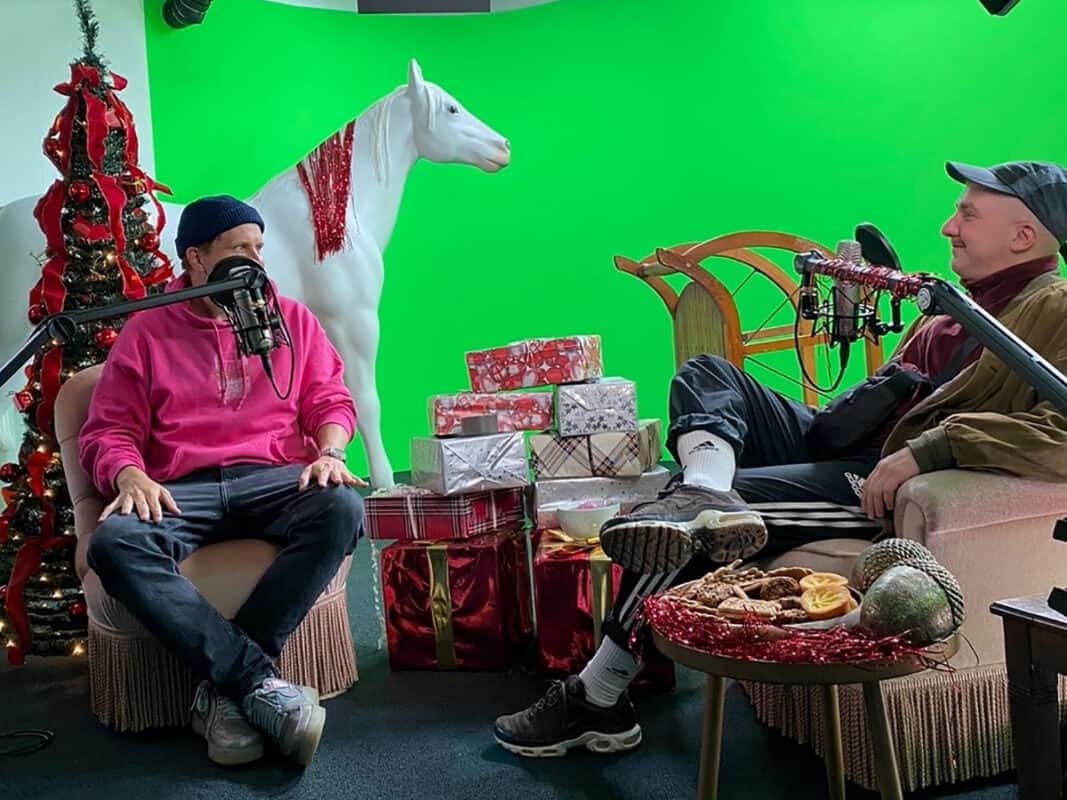 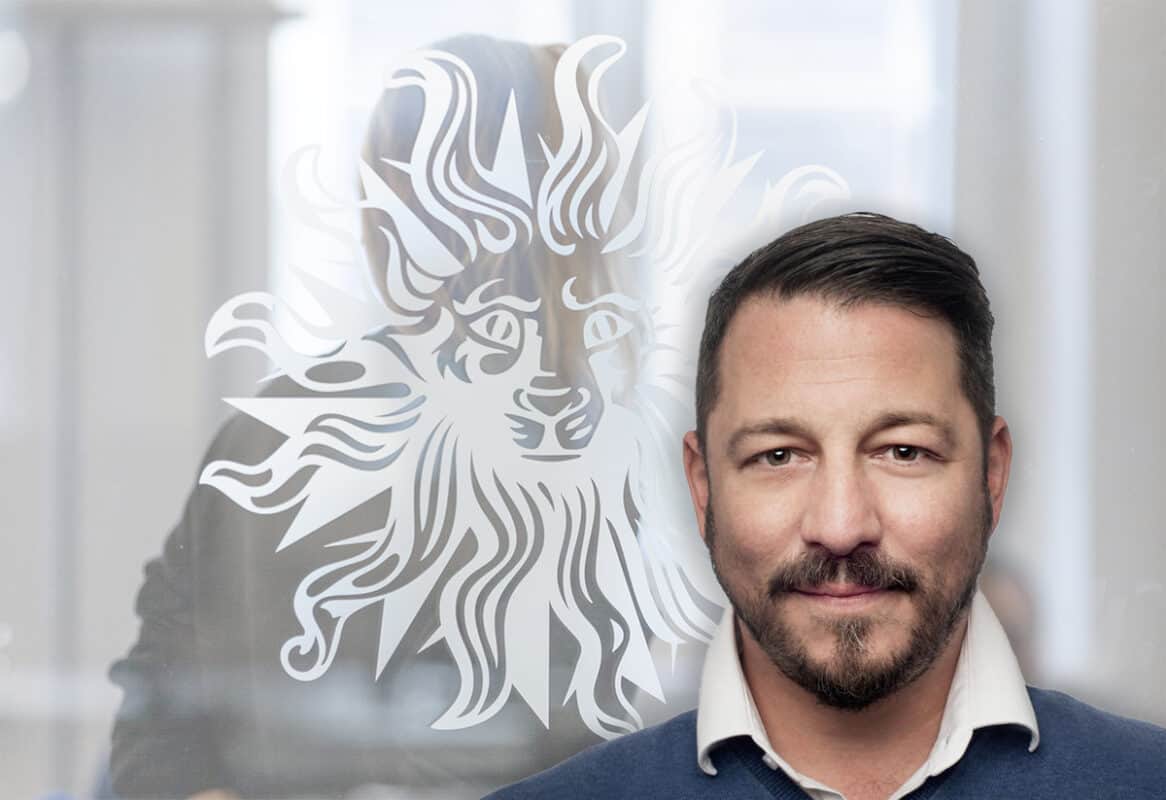 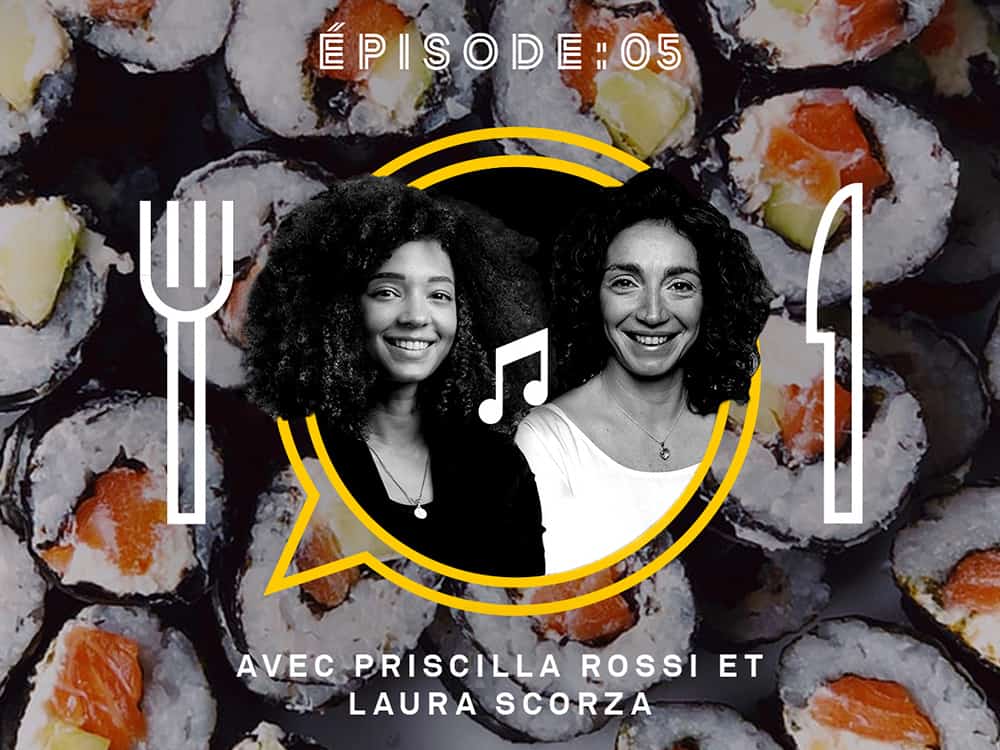