A year ago, the digital agency Notch joined the Publicis Group. According to those responsible, the declared aim was to combine the areas of communication, media and technology and to create the conditions for an end-to-end customer experience.

To further strengthen this connection, Publicis Zurich and Notch will be managed by a joint creative dual leadership in the future: David Lübke (Creative Director) and Martin Stauch (UX Director) will assume this responsibility as members of the management team.

David Lübke, 34, has been working for Publicis Zurich since 2010. Since 2018, he has been responsible for creative work on clients such as Swiss, Sunrise and Calanda. He was also global creative lead for Ricola. Lübke is a member of the Art Directors Club Switzerland; his work has won several awards in national and international competitions.

Martin Stauch, 43, has been part of Notch Interactive for a good seven years; since 2017 he has been UX Director, co-shareholder and member of the Executive Board. In this role, he is responsible for projects for the clients SUVA, ÖKK, WWZ and was co-responsible for the launch of FOOBY until 2018. Martin Stauch has been a jury member of BOSW and BOSA for years.

Matthias Koller, Managing Director at Publicis Zurich, expresses his delight about the structural development in a statement: "The integration of Notch has brought us enormously forward last year. And that's just the beginning: every day we see how creativity and technology continue to merge and produce exciting new forms of communication. With David and Martin, we have two absolute experts in their respective fields at the helm of our creative." 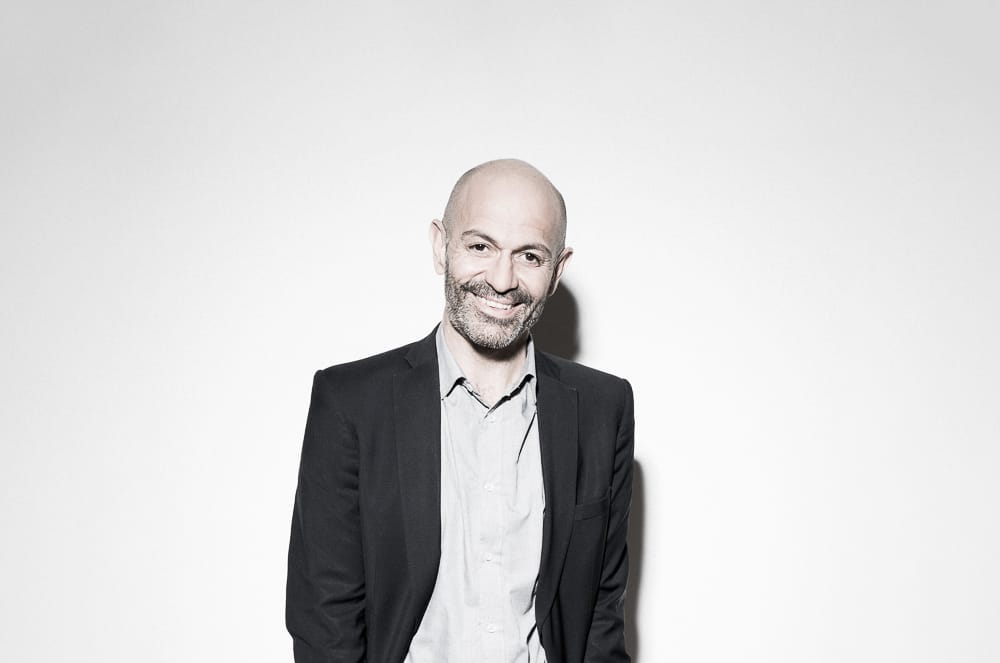 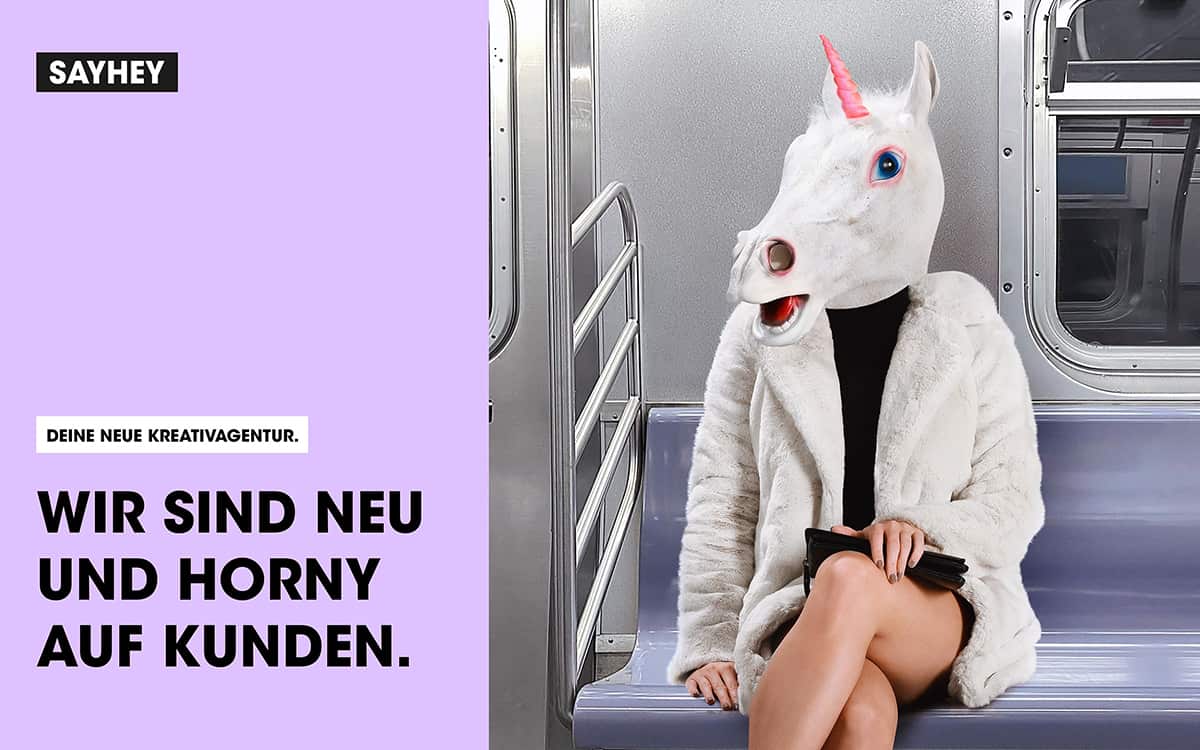 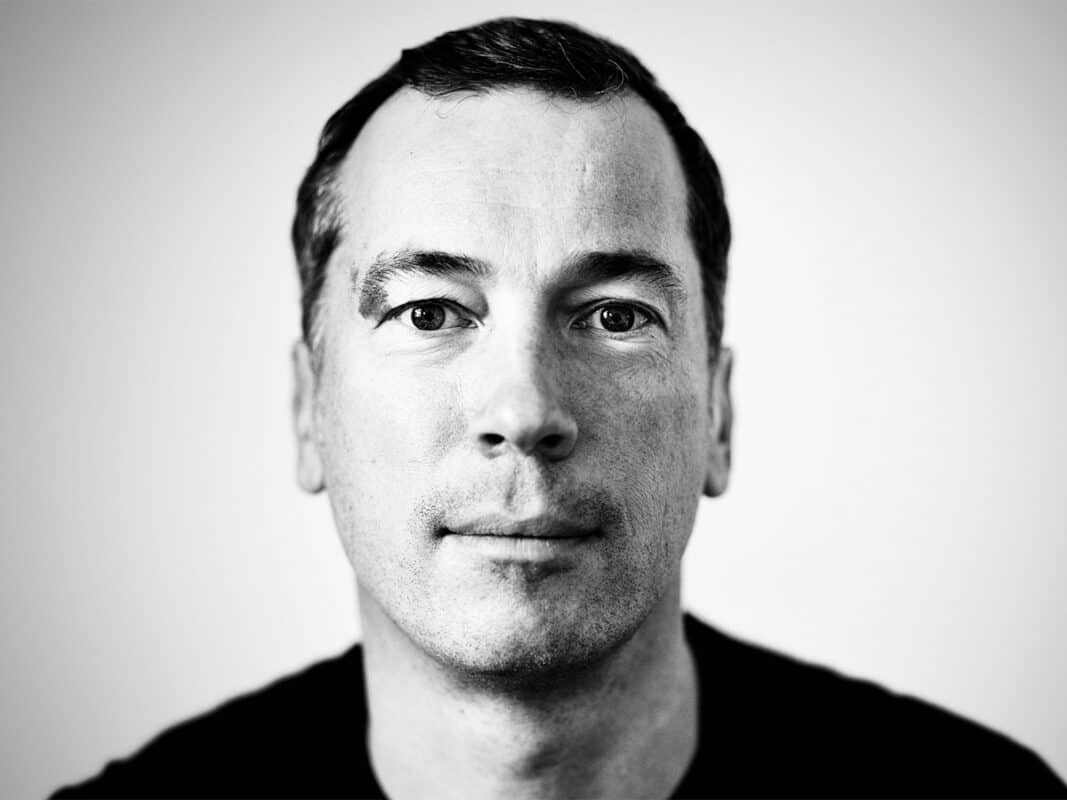