FCB Zurich employees don't always have it easy. The mention of the agency's name often causes football fans to frown and raise their eyebrows. FCB and Zurich? A contradiction in terms, as a recent audience survey shows.

Now the agency in Kreis 5 is playing the passport back, changing its lineup for the 2018 FIFA World Cup and becoming a football club. Business shoes are being swapped with cleats, turf has been laid in the agency and a beer tap installed. At Fcbzuerichallstars.com the whole team introduces itself and conjures up some World Cup specials from the Goalie Gauntlet. For example, GIFs illustrating the similarities between football and agency life. In addition, the corner flags of the club's history are described in football jargon, and during the final round of the World Cup, every game is predicted by a special FCB oracle. A gift penalty for all betting fans. 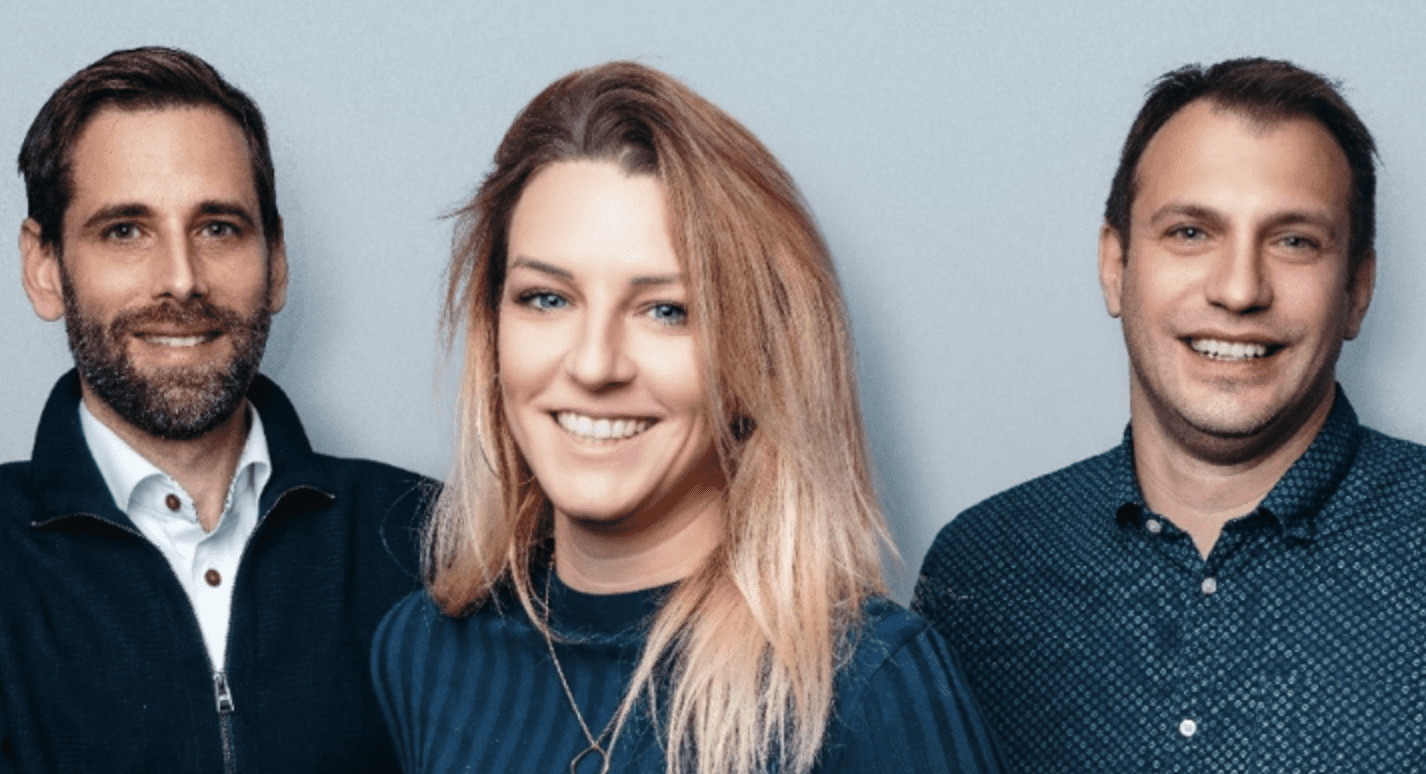 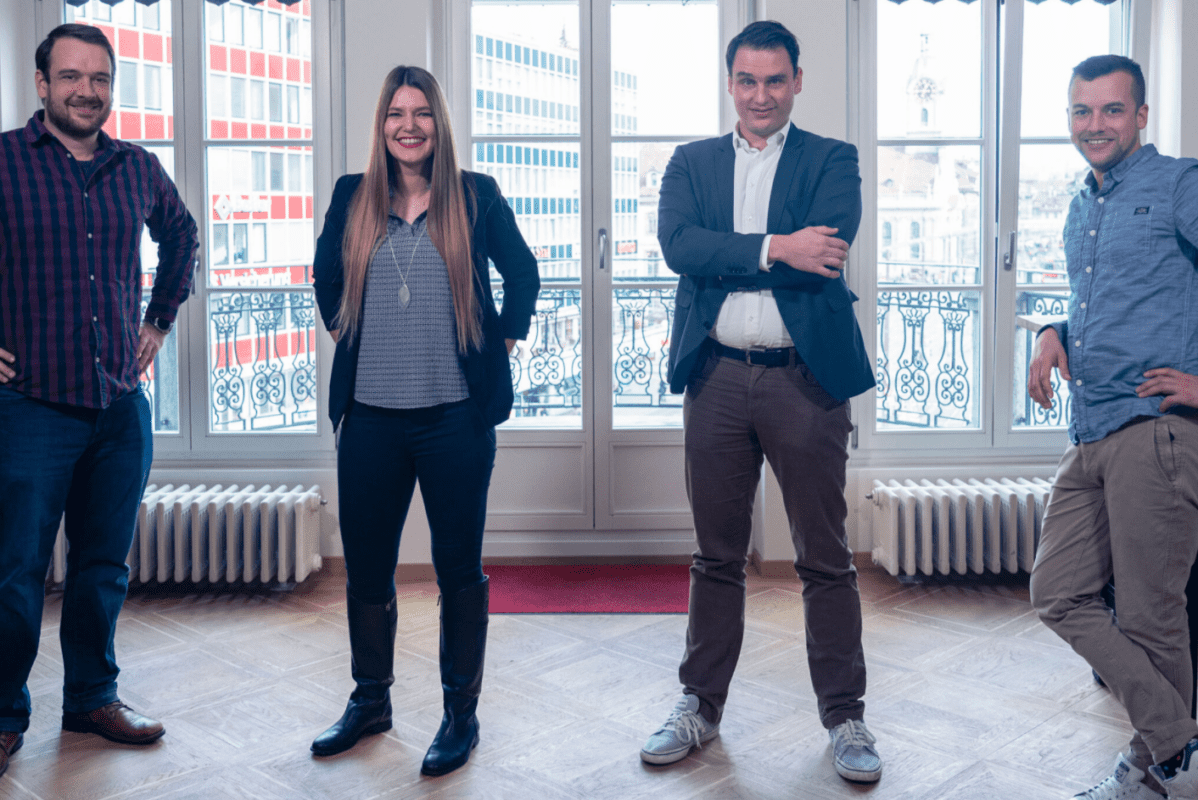 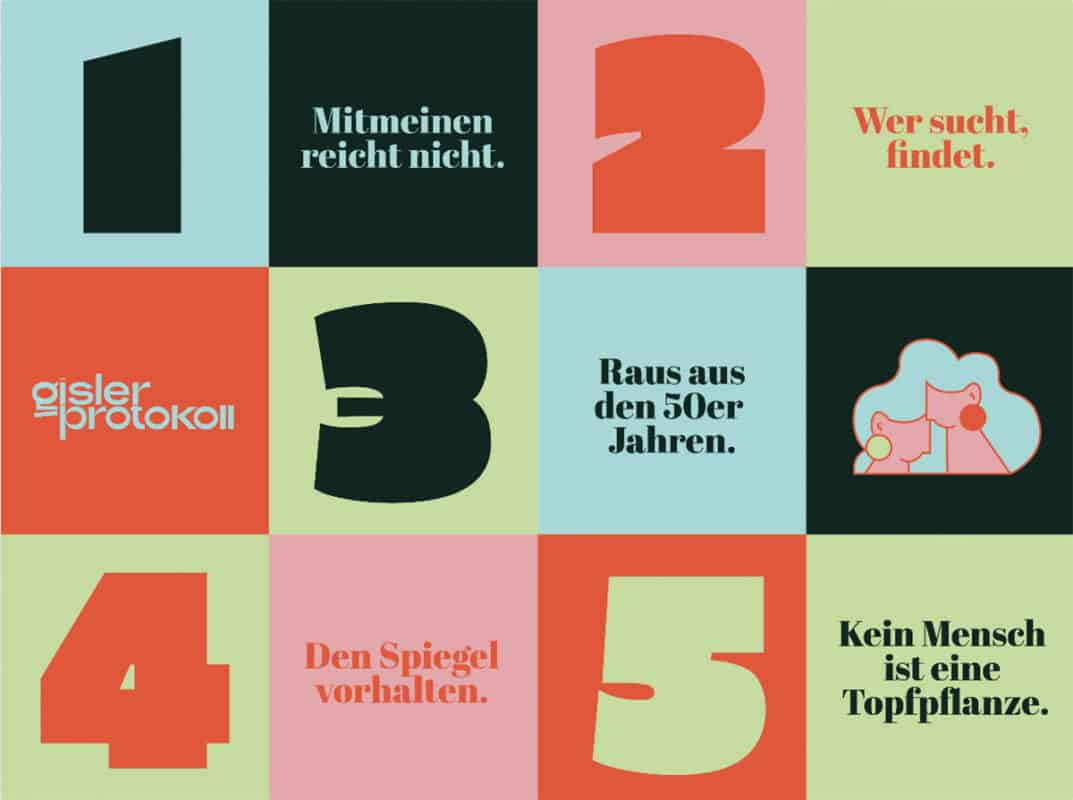