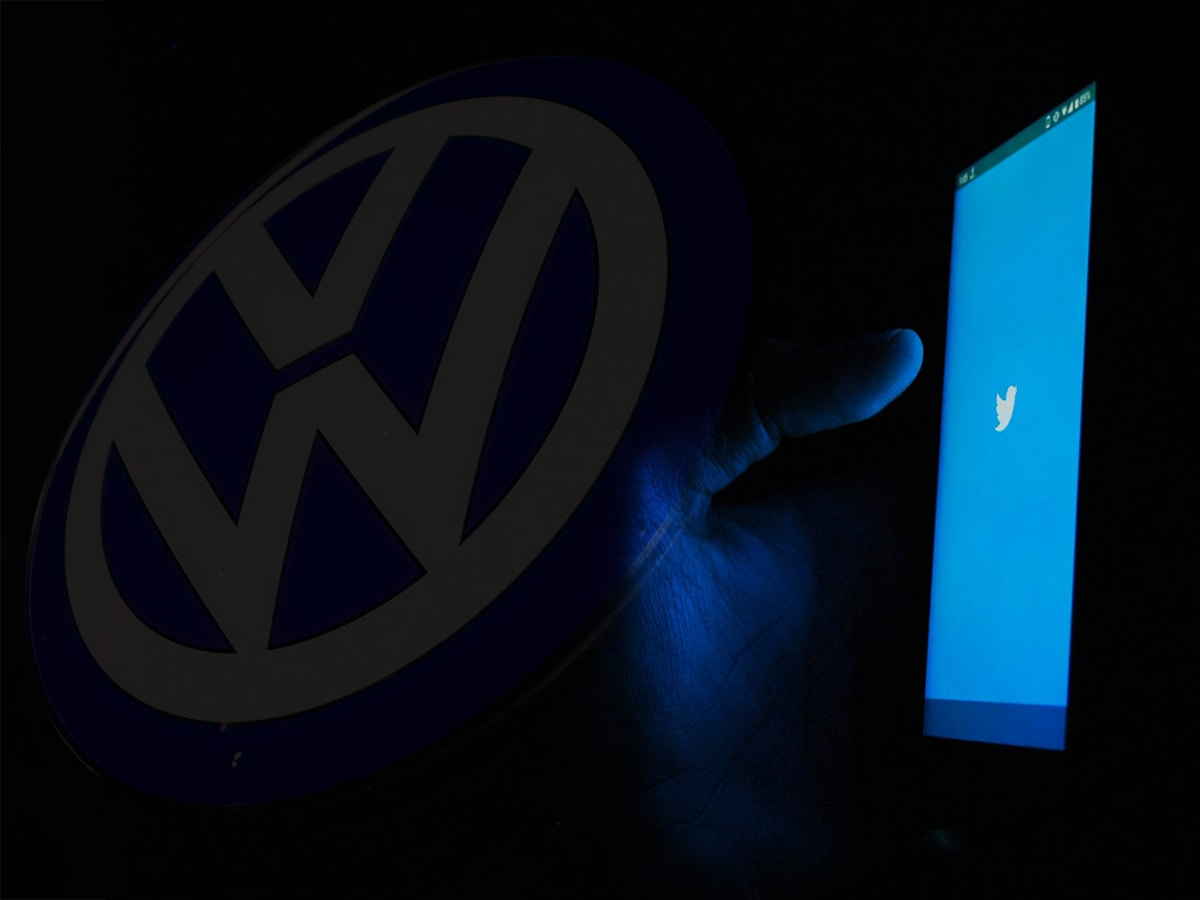 Volkswagen has joined big companies in putting their advertising on Twitter on hold following the takeover by tech billionaire Elon Musk. The Wolfsburg-based company cited the U.S. short messaging service's announcement on Friday that it would revise guidelines for the placement of such content as the reason.

The VW Group has now "recommended its brands to pause their paid activities on the platform until further notice," it said. This is not a definitive advertising stop: "We are monitoring the situation closely and will decide on the next steps depending on developments.

The months-long back-and-forth over Musk's plans to join Twitter, as well as his ideas about the company's direction and how to deal with employees, had recently caused turmoil. The Tesla and SpaceX CEO completed the purchase of the social network for around $44 billion last week.

Musk promised to crack down on fake accounts and spam, and to make Twitter "the most accurate source of information in the world." On the other hand, he himself recently spread a link to a conspiracy theory about the attack on Paul Pelosi, the husband of U.S. House of Representatives Speaker Nancy Pelosi. Musk is also known for unpredictable communication in other ways.

There is also resistance from users to his plans to offer the coveted blue checkmark for verified accounts as part of a paid subscription. Musk wrote: "To all the complainers, please keep complaining, but it's eight dollars." Subscribers will also see only half of the usual ads. On Twitter, advertisements are played into the user's timeline as "paid tweets.

A permanent withdrawal of major advertisers would be a problem for Twitter and Musk. The service has recently been in the red. Musk also took out loans of around $13 billion for the takeover deal - and according to media reports, servicing them requires more money than the Twitter business generates in free funds. Shrinking revenues would be particularly inconvenient.

Last week, Volkswagen's US rival General Motors had already declared that it would at least suspend its advertising activities on the platform. Pharmaceutical group Pfizer and food giants Mondelez and General Mills are said to have taken similar steps.

Possibly even more threatening for Twitter's advertising business, which accounts for around 90 percent of sales: The major international advertising groups are also keeping their distance. The industry giant IPG, which manages billion-dollar advertising budgets for companies such as Coca-Cola, American Express, Levi Strauss and Spotify, is said to have advised customers to stop advertising on Twitter just a few days after Musk's takeover.

VW has been paying more attention to the environment of its online advertising for some time. There was sharp criticism, for example, when an error in an automatic filtering program for playout led to an ad landing on the right-wing U.S. news portal "Breitbart." The carmaker took the reappraisal of a video spot on Instagram that was perceived as racist as an opportunity to review its internal award processes.

Twitter employees were to be told by e-mail on Friday whether they will still work for the online service after the takeover. According to media reports, 3700 jobs could be eliminated, around one in two. Offices will remain closed on Friday and all access cards will be deactivated, an email sent to employees said.

"If you are in an office or on your way to an office, please return home." He said the measure was intended to ensure the safety of employees as well as Twitter systems and user data.

The move is likely to be a precautionary measure to rule out any possible protests by laid-off employees. It would not be unprecedented: In November 2017, an employee deactivated the Twitter account of then U.S. President Donald Trump on his last day on the job. It took around ten minutes before the account was back online.

The circular said the job cuts were "unfortunately necessary to ensure the company's success in the future."

For Twitter employees, the circular email was the first official communication since Musk completed the purchase last Thursday, according to, among others, the Washington Post reported. Originally, a general meeting with Musk had been announced for the following Friday. This was canceled - just like a later date for it, it said with reference to employees.

On Thursday, a lawsuit was already filed in San Francisco on behalf of several employees, accusing Twitter of violating California labor law with poor communications surrounding the layoffs. The lawyers are seeking class action status. (SDA) 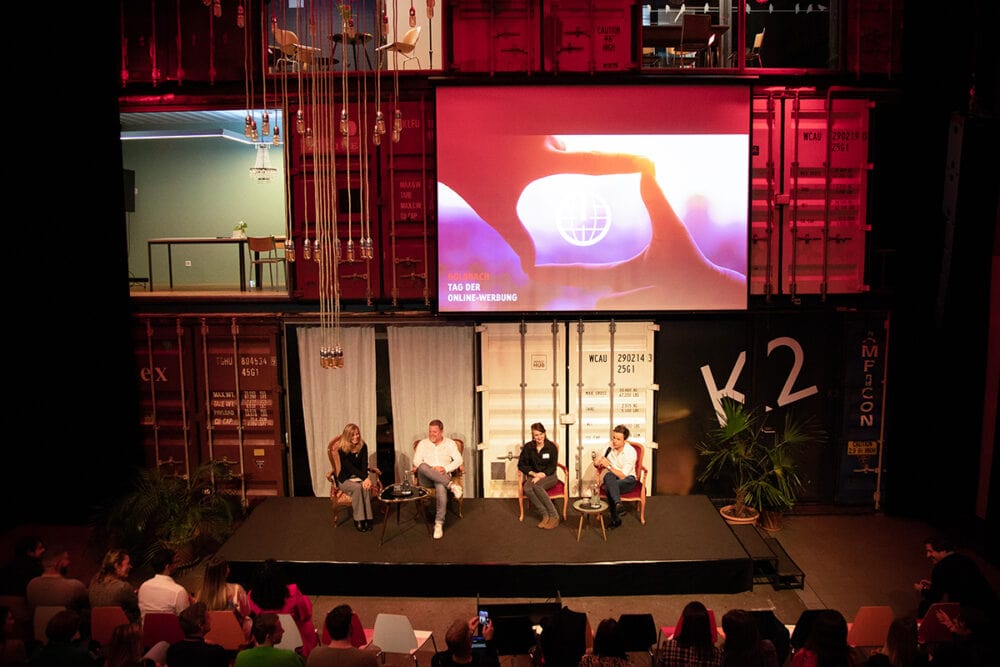 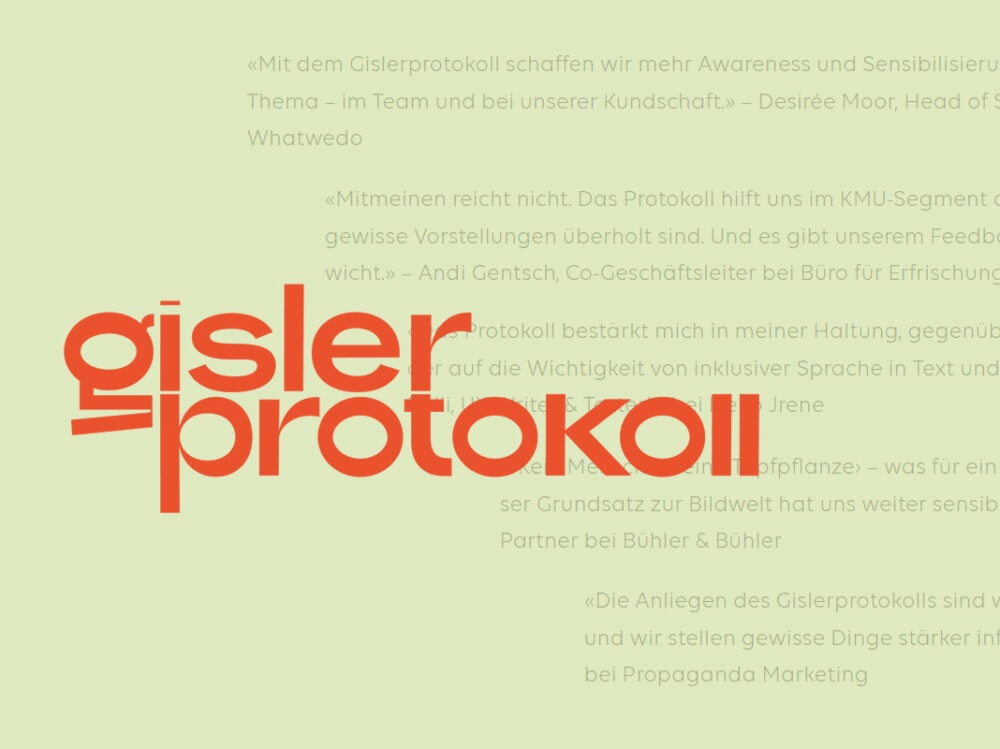 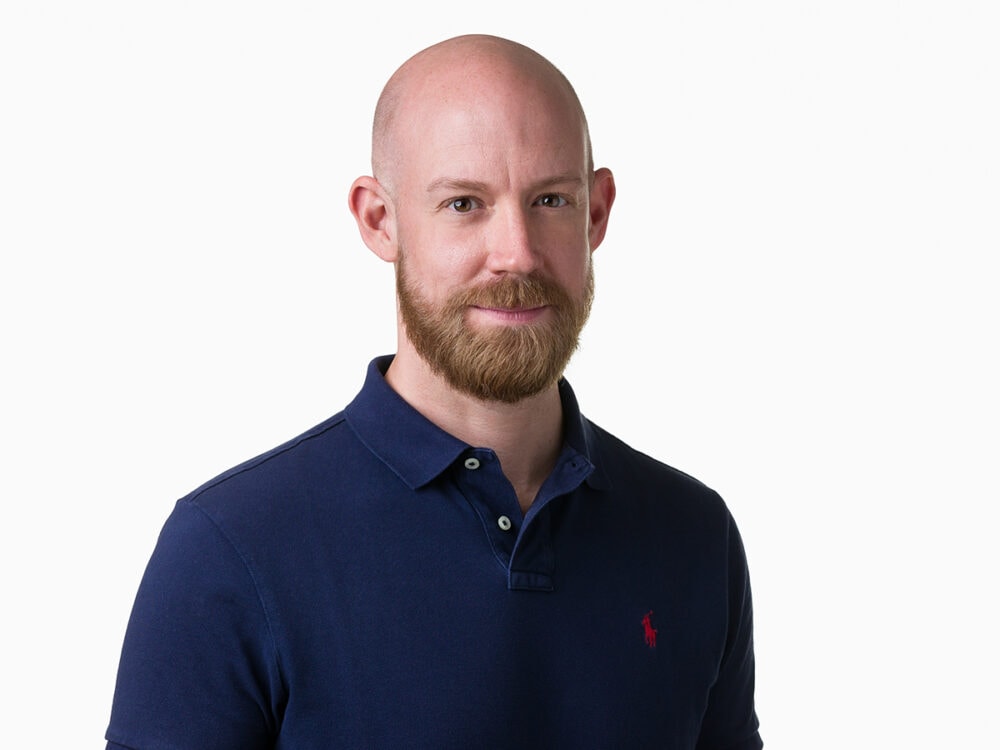