The letter, which the authors also sent to the media, states, among other things: "The city of Zurich has long been committed to the goal of a 2000-watt society. Nevertheless, a taboo was broken in 2015 with the introduction of energy-intensive advertising screens in public spaces. An energy audit commissioned by the city together with the billboard company Clear Channel in 2017 states unequivocally: "The additional installation of digital advertising media or the replacement of a billboard scroller with an LCD advertising screen increase both energy requirements and greenhouse gas emissions and are thus contrary to the goals of the 2000-watt society."

Nevertheless, the number of advertising screens has been continuously expanded in Zurich, both on public and private property. Over the next three years, it will be quadrupled with the installation of 257 screens at VBZ stops.III Around 95% of the energy consumption saved by the costly conversion of the stops to LED lighting is immediately cancelled out by the installation of the screens.IV While a large-scale advertising campaign by EWZ is trying to sell solar panels to the public by the square meter, the current and planned advertising screens on public property consume as much electricity as nearly 20,000 square meters of solar panels, which is half of all the solar panels EWZ reports in the city of Zurich."

The city undermines its credibility

The The signatories are of the opinion that an expansion of digital advertising space eats up energy unnecessarily and sends the wrong signals for a progressive city that thinks and acts. It goes on to say: "By displaying consumption on advertising media that run counter to the 2000-watt society or the net-zero target, the city is undermining its credibility and undoing the efforts of the EWZ and its citizens. Much of the damage has already been done. The quadrupling of advertising space and the nullification of energy savings from LED lighting at VBZ stops is already underway. We therefore call on the city council to cancel lots 11-14 of the current tender.VIII (advertising screens and illuminated rotating columns) with immediate effect and not to approve any further advertising screens and illuminated rotating columns, either on private land or on public land. The current contracts with the billboard company should be terminated as soon as possible and should not be renewed under any circumstances."

The full text of the letter is available online. 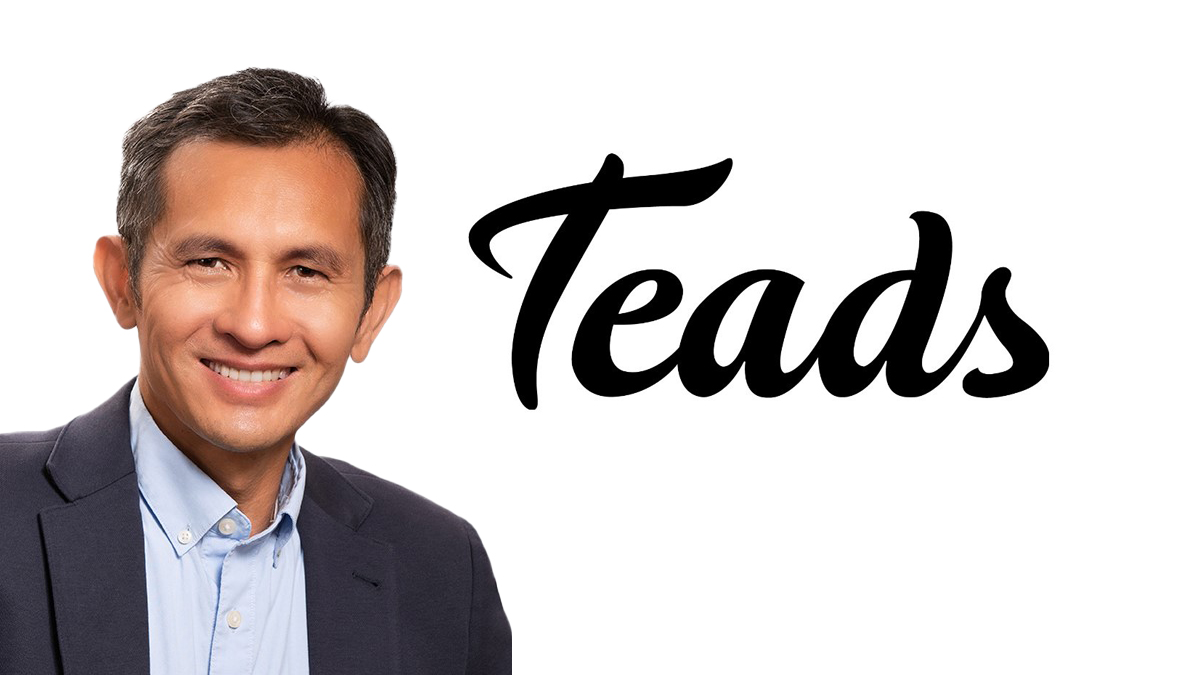