PAM Advertising wanted to fund the billboard printing and wide placement of their turnaround rate campaign through crowdfunding (Werbewoche.ch reported). As the agency owners Miro Pfister and Parvez Sheik Fareed have now announced, their crowdfunding goal of 75,000 Swiss francs has now not been reached.

Admittedly, there is - at least for the time being - no funding. But as could be observed on social media, the idea of the campaign has met with great approval. Epidemiologist Christian Althaus was one of those who expressed his opinion. positively in a tweet to this. There was also a positive response from Swiss Life employees.

Would Swiss Life itself be prepared to provide financial support for the broad launch of the campaign? Julie Albisser from Swiss Life's media office informs us in response to an enquiry from Advertisingweek.ch The company supports the efforts of the authorities to ensure that as many people as possible in Switzerland are vaccinated as quickly as possible, but it does not support the "SaveSwissLives" initiative: "Due to the adopted campaign idea, typeface, colours and logo, there is a risk of confusion with our brand, which could lead to uncertainty and irritation among the public and especially among our customers and employees," the Swiss Life media office explains.

Parvez Sheik Fareed of PAM Advertising counters this argument: "In terms of content, our campaign has a new conceptual twist that the SaveSwissLives vaccination message creates. It's like a remix of a song. Everyone realizes it's a remix and can distinguish it from the original. If I were a Swiss Life shareholder, I'd wonder why management won't take advantage of this opportunity for good publicity."

Nevertheless, PAM Advertising now intends to keep looking for sponsors. "If a company/organisation or private individual would like to finance the poster printing and advertising, the campaign can still be realised," the agency owners write on their campaign website. Save-swiss-lives.ch. In the meantime, other reversible sets have also been created. 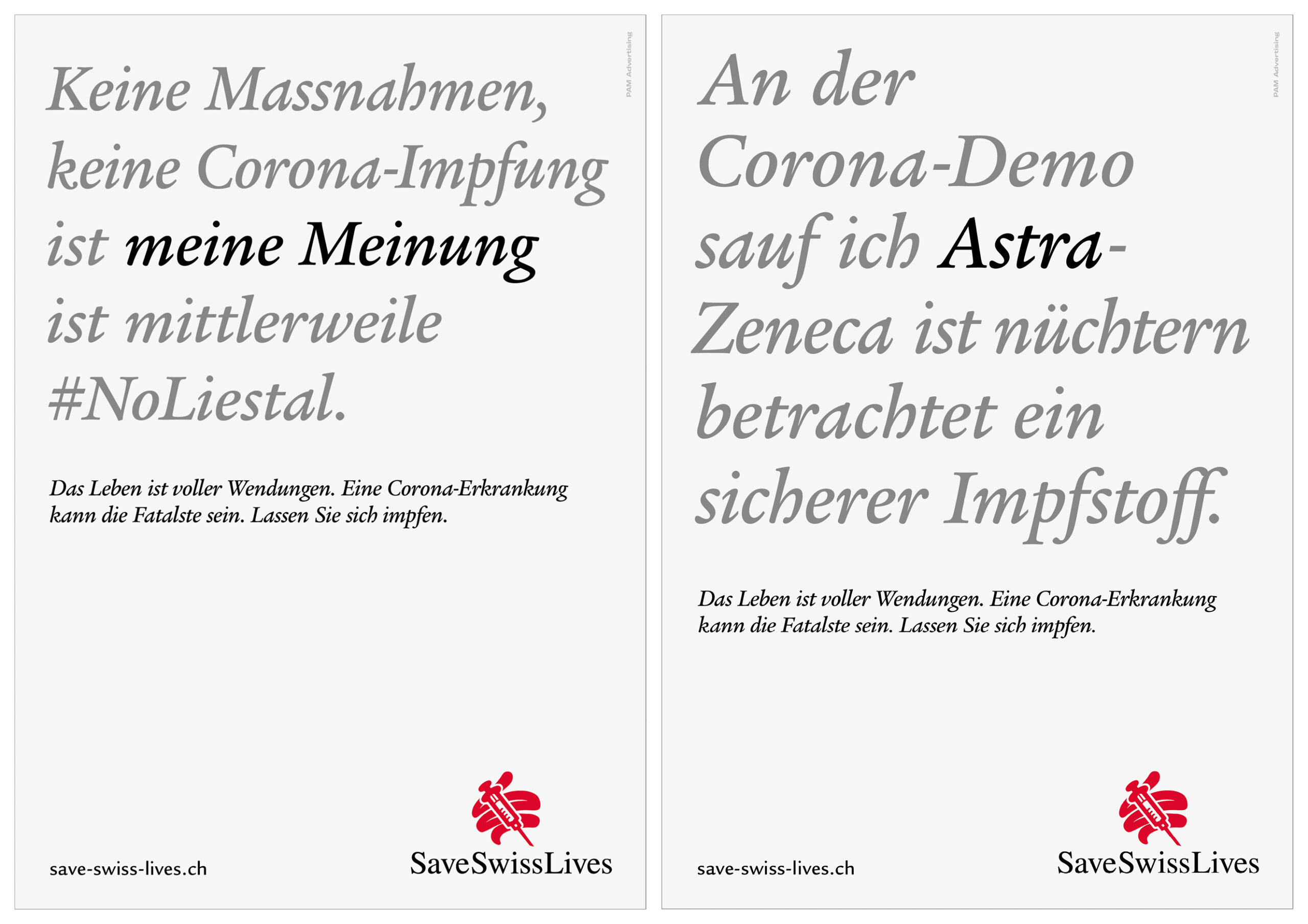 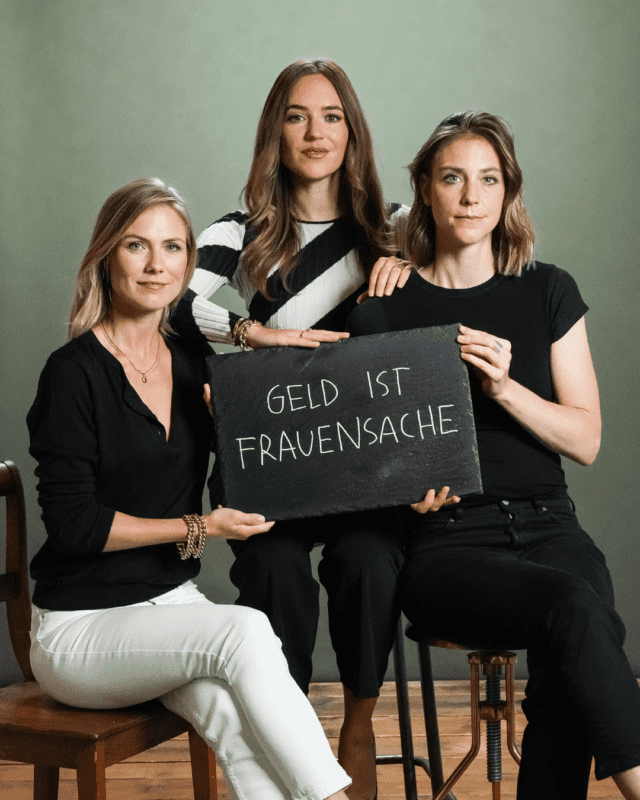