It was noticeable that the campaigns were strongly concentrated in certain regions. Opponents of the initiative were particularly active in the canton of Graubünden, in eastern Switzerland and in the French-speaking cantons. According to the evaluation, the proponents of the initiative invested particularly heavily in Ticino. The campaigns of supporters and opponents were weak in the most populous German-speaking cantons of Switzerland: Zurich, Bern and Aargau. But even in the national newspapers, according to the press release, there were no or hardly any advertisements for the No Billag initiative. Both supporters and opponents advertised significantly more often than usual in regional and therefore lower-circulation newspapers.

The situation is reversed in the Italian-language newspapers: There, 58 pro-ads are compared with 9 contra-ads. The second upcoming referendum proposal, the Financial Regulation 2021, has hardly been advertised so far, the APS communiqué continues. (SDA) 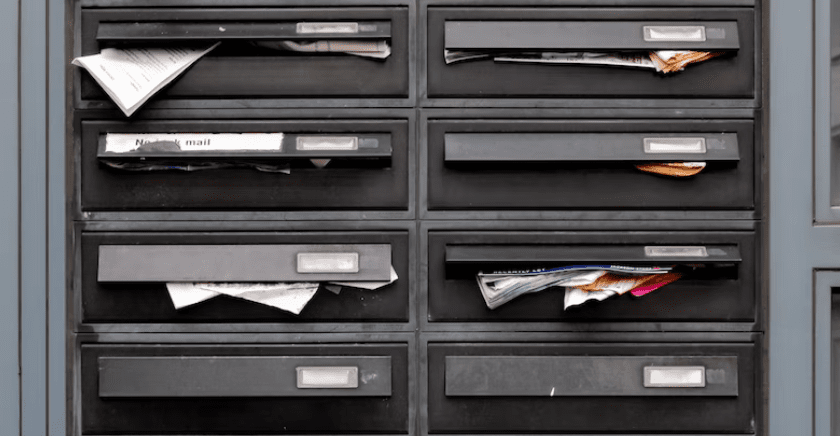