Unfortunately, the world is not quite as perfect as it could be. However, a village in the Appenzell region shows how peaceful coexistence between different peoples can work perfectly. If you want to get to the bottom of the recipe for success, you can gain an insight into the "ideal world" of the Pestalozzi Children's Village thanks to virtual reality.

One is used to negative headlines. Surprised is who reads on the news screens of Passenger TV in public transport just such a headline, which is covered out of nowhere by rose-colored glasses: On second glance, the bad message has turned into a happy one. An unexpected moment that illustrates the commitment of the Pestalozzi Children's Foundation. Because those who learn to solve conflicts and prejudices in dialogue at a young age will also contribute more to a more peaceful world later in life.

Various channels are used to access the Campaign landing page where VR cardboard glasses can be ordered free of charge. For the impressive virtual experience, all you have to do is insert your smartphone into the cardboard box and call up the spot - and you'll find yourself in the midst of a crowd of children. In the short film "Kinderdorf360", 13-year-old Gabriel and TV presenter Marco Fritsche give an insight into the Foundation's project work.

(The film can also be viewed without VR glasses using a smartphone (Youtube app) or a compatible browser (e.g. Firefox)).

"Kinderdorf360" is already the second film that the Zurich studio Bandara has produced for the foundation this year. "Entering virtual reality is an emotional experience that sticks with viewers as a vivid memory. It's an ideal way to bring people closer to our work - and in their living rooms at home," explains Remo Schläpfer, Head of Media/Campaigns at the Pestalozzi Children's Foundation. On the virtual tour of the Children's Village, you can experience first-hand what it feels like to be laughed at by an entire group. At the end of the film, you are compensated for this with an extraordinary perspective of the village.

Every year, more than 2000 children and adolescents from Switzerland and countries in Eastern and South-Eastern Europe meet in the Pestalozzi Children's Village. During exchange weeks they learn and consolidate the principles of peaceful coexistence. In view of the numerous conflicts in the world, the picturesque Dörfli may look like an ideal world from the outside. On the other hand, the Foundation does not see the outside world through rose-coloured glasses, but sends a strong signal for a more peaceful world through its commitment. The campaign was created in Zurich on Limmatplatz by the One Marketing agency. 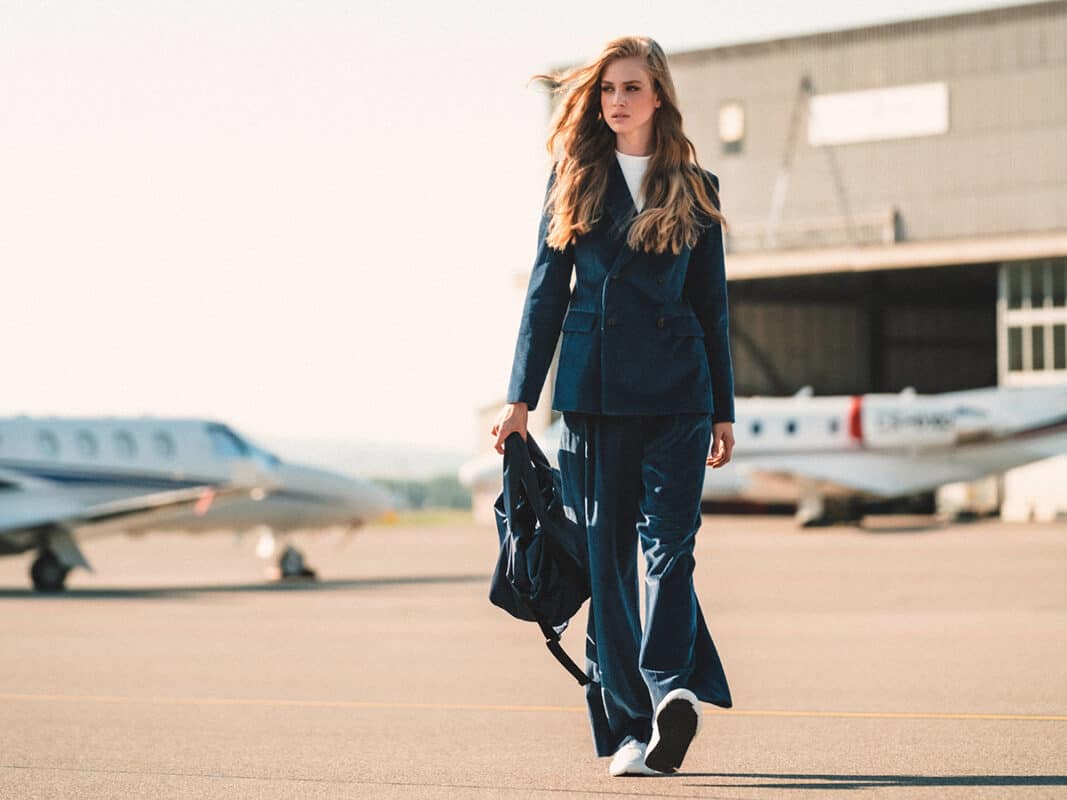 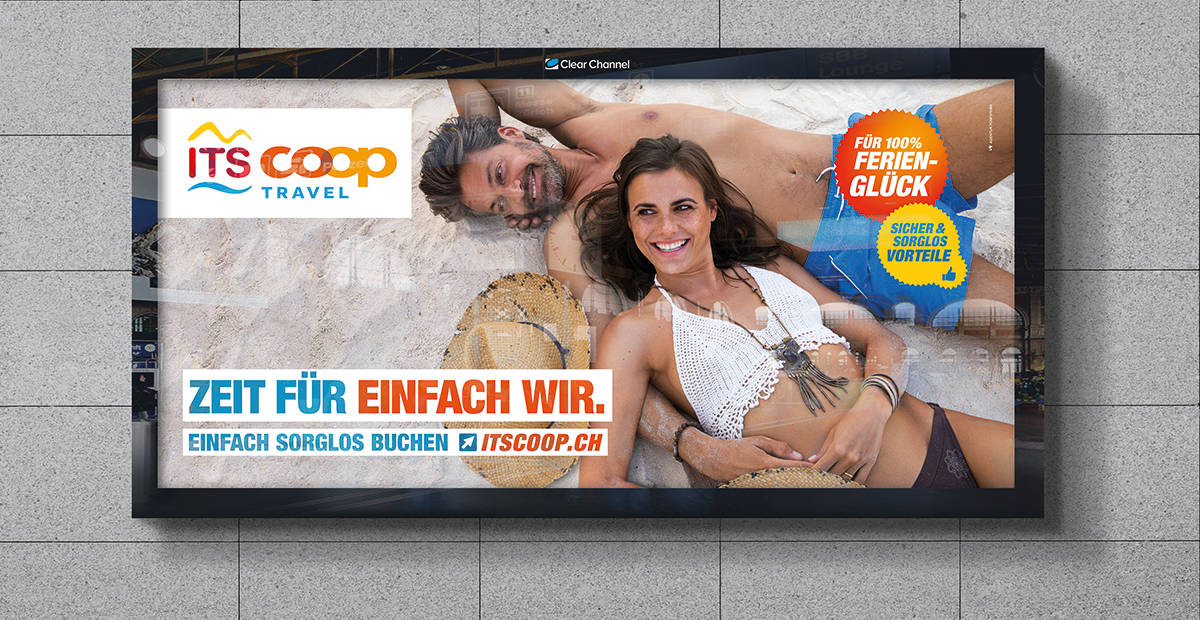