Her core areas will be strategic communications consulting, especially for pension funds, as well as capital market communications and media consulting. Marianne Fassbind has many years of experience and a unique network in these areas.

Initially as a financial analyst and later as a print and television editor, she analyzed and commented on events in the Swiss economy for over 25 years. She knows the communicative challenges of management and strategy changes as well as crisis situations and recognizes the dangers that can lead to reputational damage. Thanks to her many years of experience as a member of the board of directors and chairwoman of the audit committee of a listed Swiss company, she is familiar with the various communication mechanisms used by the board of directors and management and is familiar with capital market transactions. As a member of investment committees and as a trustee of pension funds, the pension market is also one of her core competencies. As former Chief Financial Officer of the City of Rapperswil, she is also familiar with the ins and outs of politics and administration.

Marianne Fassbind has been a member of the Board of Directors of Bergbahnen Engelberg Titlis since 1994 and has been Chairman of the Audit Committee and the Nomination Committee since 2011. From 2000 to 2004, she was a member of the Rapperswil City Council (Executive) and a member of the merger project between Rapperswil and Jona. Since 2000 she has served as President of the Pension Fund of Rapperswil-Jona. She studied business administration and economics at the University of Zurich (lic. oec.). 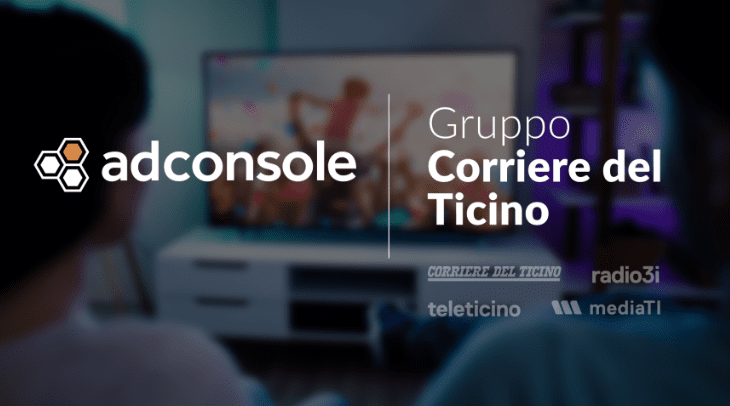 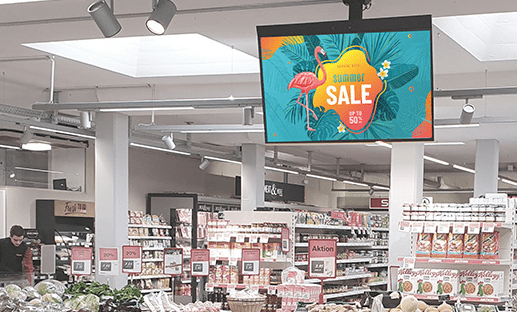 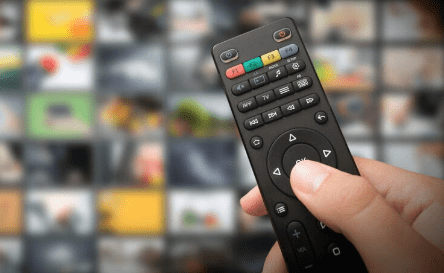