Statment, the Zurich agency for brand and consumer activation, has already had two successes in the still young year: According to the agency's statement, it is responsible for the BTL activities around the activation of the 2016 annual campaigns of the Barilla and Wasa brands. "The Statement agency convinced us with its innovative concepts for the activation of our two well-known and strong brands Barilla and Wasa. The BTL campaigns can be perfectly integrated into our 360° marketing campaigns and make our brands even more tangible thanks to the high involvement of our target groups," says Sandra Schmid, Marketing Manager, Barilla Switzerland.

Inhalt&Form is delighted to have won the budget of the Pfister furniture store. In the run-up, Pfister defined the future communicative direction together with Inhalt&Fom's strategy team. Initial work by the Zurich-based LSA agency, which is acting as lead agency, will be on display in the second half of the year.

As part of an agency evaluation for the relaunch of the Surprize bonus program, Viseca decided to work with the Four. agency. The mandate includes strategy, conception and implementation. The on-going campaign, which will take place primarily online, is scheduled for spring 2016.

Flowcube starts the new year with a new mandate. The Zurich-based communications agency has been entrusted with the public relations activities for the online shopping community Bestsecret since 1 January 2016. The mandate includes advising the management, corporate communications and product PR. Flowcube also acts as the press office for Switzerland. Flowcube already supported the online company during its launch on the Swiss market in 2015. After a successful start, a long-term collaboration was agreed.

The text agency Etextera can look back on a pleasing 2015. Despite what it says was an adverse market environment, it succeeded in acquiring a number of new clients. Management is optimistic about 2016. The abolition of the minimum euro/CHF exchange rate at the beginning of 2015 meant that Etextera got off to a slow start. This is because mainly export-oriented companies noticeably cut back their advertising budgets after the SNB's decision. The agency believes that the fact that it can still draw a positive conclusion for the year is mainly due to its sector diversification. The finance, pharmaceuticals and consumer goods sectors, among others, performed better than expected. This has made it possible to compensate for the slump in export-oriented companies. 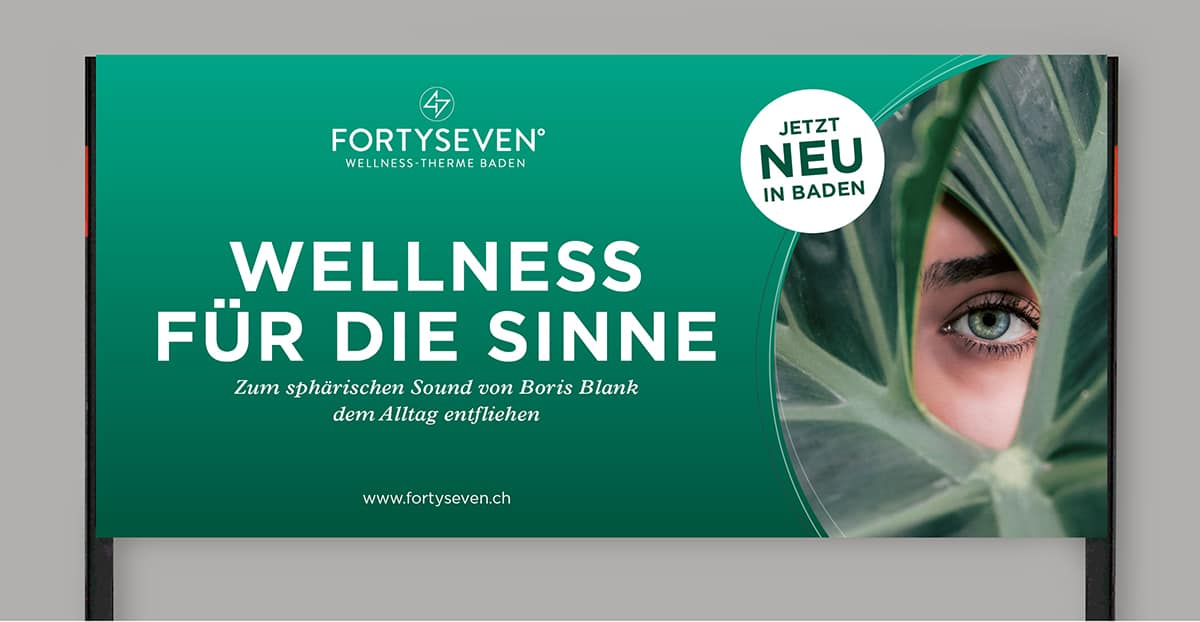