"It's going really well," Cook said late Monday at a Wall Street Journal conference. Apple previously relied on selling downloadable music and only entered the streaming business, which plays songs directly from the Web, in late June. The market entry had been eagerly anticipated, as Apple has a total of about 800 million customers. Apple decided against an ad-supported free version of its music service and instead set up a paid Internet radio service. Music streaming services are considered a fast-growing business segment. Apple's offering here competes with services such as Spotify, Pandora and Tidal. Google also offers a music streaming service. According to the latest figures, the current streaming market leader Spotify from Sweden has 20 million paying subscription customers and a total of 75 million users. Apple is roughly on par with French competitor Deezer, which cites a figure of 6.3 million subscription customers. However, Deezer IPO documents recently revealed that a good half of them are not monthly active. (SDA)

Take the survey on the right: Do you use the service? 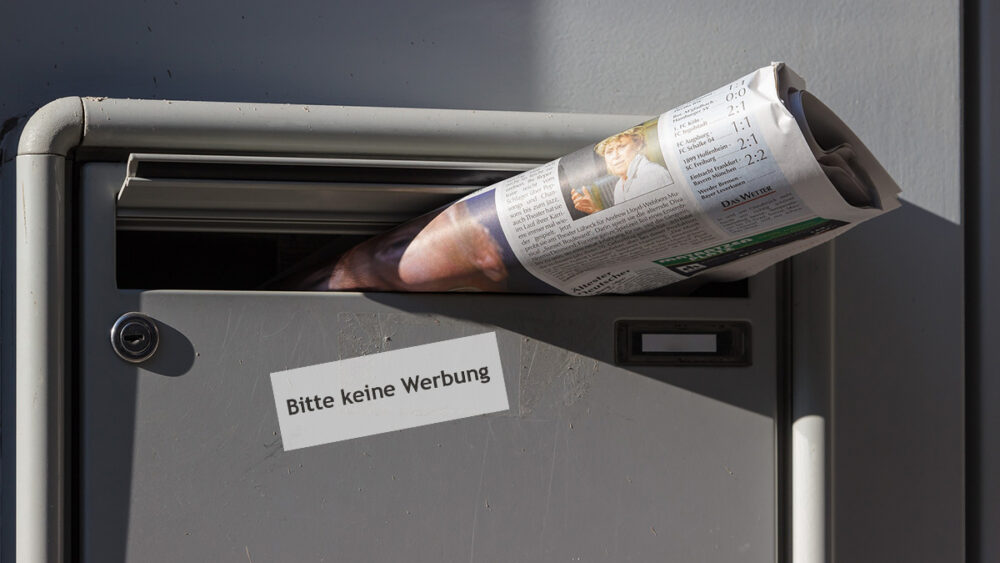 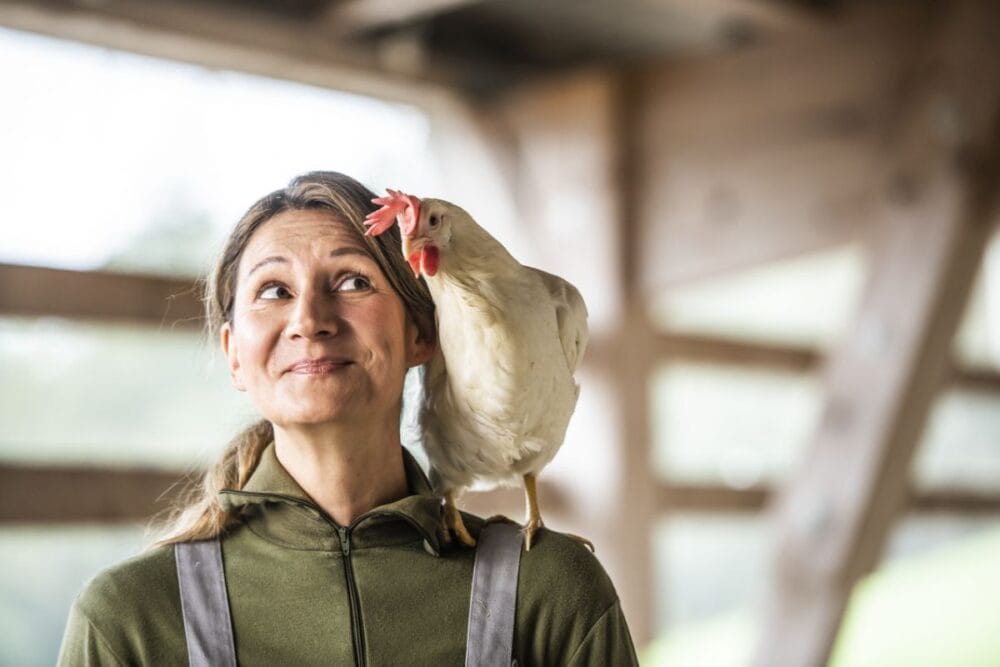 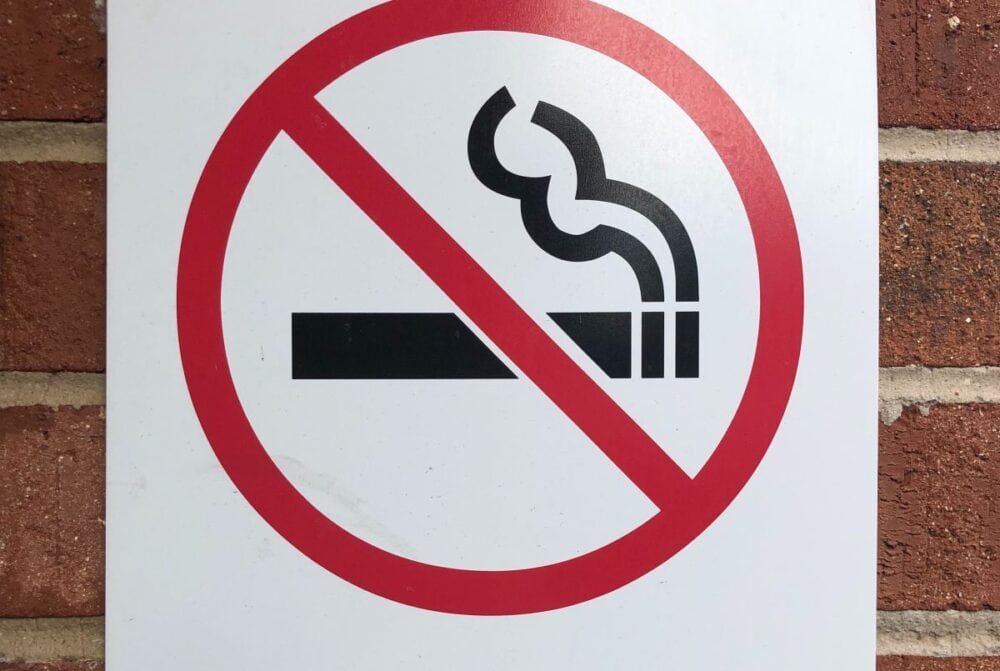