Cash payments between friends could soon be a thing of the past. Since last week, the new payment app "Paymit" has been available. Paymit is a combination of the words "payment" and "transmit", and the system was developed by UBS in collaboration with SIX and ZKB. The app makes it possible to pay amounts directly by smartphone. So if your friend gets another three francs or your neighbour twenty - the debt is settled in no time at all, even without cash.

And this is how it works: Anyone who has downloaded the app only needs a Swiss mobile phone number, a Swiss bank account and a credit or prepaid card. And already small amounts of money can be transferred and requested conveniently and securely - provided the recipient also has the app installed. Whether the user has his account with UBS, ZKB or another bank is irrelevant. Paymit meets the highest security standards. As with card transactions a PIN code protects the user from misuse.

"With Paymit, we are creating the first Switzerland-wide instant payment method from bank account to bank account; ideal for payments to family, friends and for purchases on auction platforms," says Raoul Kriesi, Head of Card Banking & ATM at Zürcher Kantonalbank.

Paymit is aimed at everyone living in Switzerland, but especially at early adopters, i.e. those people who always try out and use the latest technological advances. The app is particularly useful when it is used by many members of a circle of friends. Exchanging money then becomes very easy: at a pizza dinner, at the cinema, at lunchtime with work colleagues or on a joint outing. The campaign promoting the new app also focuses on such everyday situations. It was conceived and implemented by the Zurich agency Notch Interactive. The core of the campaign is the mobile-optimised microsite Ubs.com/paymit, which explains the use and benefits of the app. Incentives create an additional incentive to download the app. A product video illustrates the benefits of the app with the most important usage situations. In addition, there are special online banners, branding days and print ads, as well as a Facebook campaign with performance, app install and video ads. The campaign started on June 8.

Werbewoche spoke with Daniel Fischer, Head of Marketing Switzerland at UBS, and Jeff Gerber, CD at Notch Interactive and responsible for the campaign, about the new payment app Paymit.

WW: Jeff Gerber, how does the campaign work?
Jeff Gerber: On an above-the-line level, we work with the rational benefits of the app: free. For everyone. Even without a UBS account. On a second level, which is characterized by performance advertising, we list many use cases that are relevant for the various audiences we have defined. For example, for a visit to the cinema or a meal together in a restaurant.

Daniel Fischer, what does UBS expect from the launch of the app?
Daniel Fischer: UBS Paymit is our answer to the new client need to make payments anytime, anywhere, easily and conveniently. We hope to see a high number of continuous users of the app.

And why the cooperation with ZKB and SIX?
Daniel Fischer: With UBS Paymit, we want to offer a P2P payment app in Switzerland that is based on a uniform banking standard. This means that UBS Paymit can be used by everyone living in Switzerland, which is a prerequisite for high penetration. It was therefore very obvious to develop the underlying Paymit system together with other strong partners. These were SIX and the Zürcher Kantonalbank.

Paymit is an open payment system and therefore also open to other partners. Wouldn't it also be conceivable to do all your banking via smartphone, Mr. Fischer?
Daniel Fischer: Many of our clients already use our e-banking and, in particular, our mobile banking app to conduct the majority of their banking transactions. However, for certain aspects of the banking relationship, for example complex banking transactions such as mortgages or pensions, personal contact with a client advisor will still be important and desired by the client. For us, the focus is on a consistent "multi-channel approach" to our clients, depending on the client's needs and the intensity of the advice provided for the product. This can mean, for example, that the e-channel is also used in the investment area to proactively make investment proposals to the client, which can then be implemented by him or together with the client advisor, as is possible with our UBS Advice investment solution.

When, Mr Fischer, will it be possible to pay by mobile phone in shops and market stalls?
Daniel Fischer: The use in retail is in preparation. The aim is to work together with retailers to create acceptance of Paymit as a means of payment as quickly as possible and on a broad front.

How did the agency experience working with UBS, Mr. Gerber?
Jeff Gerber: The UBS project team is very professional and works consistently in a goal-oriented manner. We were able to work together in a very modern and flexible way - in other words: teamwork instead of elaborate presentations. 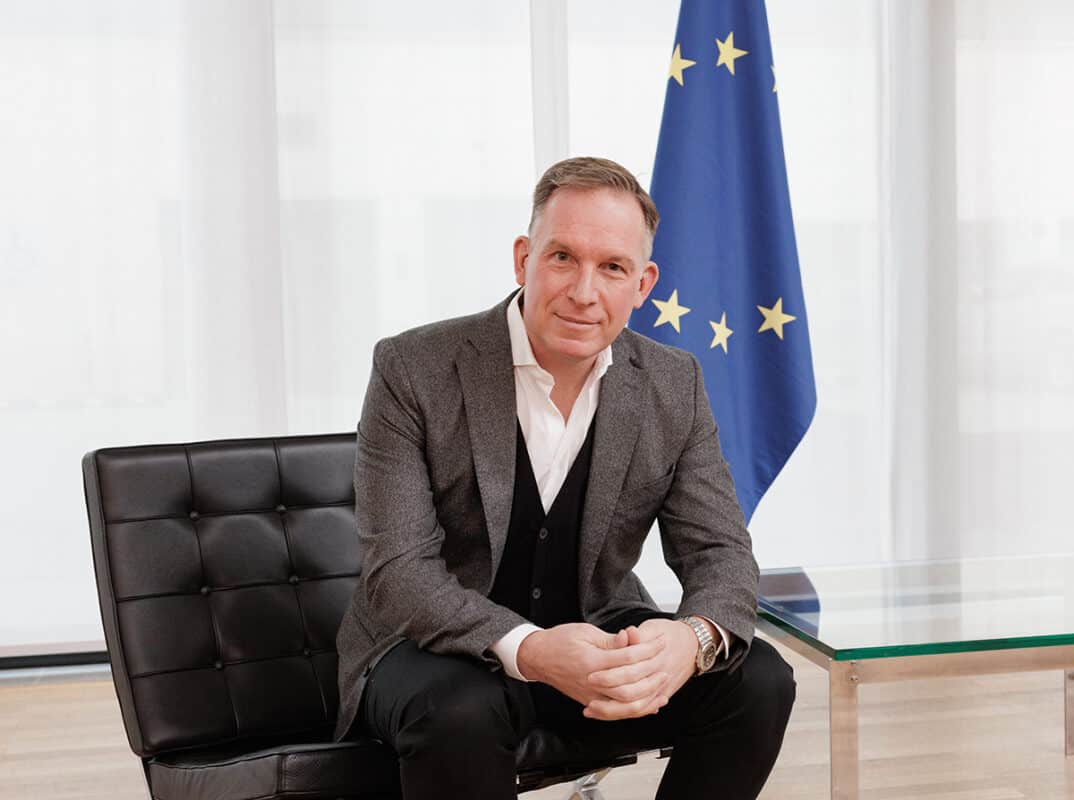 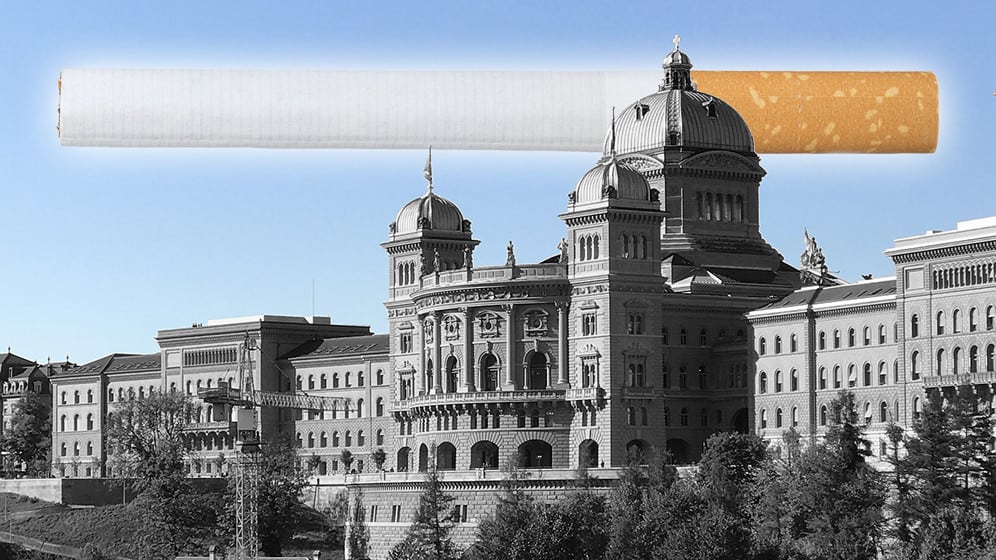