Sonja the dairy cow, Konrad the billy goat, Max the farmyard dog and a red kite tell us what their farming families achieve every day: they produce high-quality food, they use natural resources carefully, they ensure a high level of biodiversity and they shape the landscape of Switzerland with their work. Today, more than 75 percent live in cities or their agglomerations. These people are usually unaware of the interrelationships, the special services provided by agriculture or the seasonal nature of the products. The campaign aims to inform people about the added value of local products and motivate them to buy them out of conviction, despite higher prices.

The popular poster motifs replace a series of television commercials that ran in 2011-14. They are a further development of the previous campaign from 2006-10, when celebrities such as Michelle Hunziker and Fabian Cancellara spoke out about Swiss agriculture in their farm shirts.

The campaign was launched last week with an eye-catching guerrilla poster campaign in the cities of Zurich, Bern, Basel and Lausanne. In the night of Ash Wednesday, around 800 stickers with the heads of cow Sonja and her colleagues were wildly placarded and collected again a few days later.

On Monday, the official poster display will start throughout Switzerland. Accompanying measures include a Web SpecialThe project also included a "Making of", Facebook, advertisements, promotional materials for the farms, T-shirts, carrier bags and various promotional items. Karling won the mandate in a pitch eight months ago. The campaign will be expanded over the next four years with numerous other farm animals and a wide variety of online and offline activities. By the way, the farm animals Sonja, Max and Konrad are not fantasy products: they live together on the farm of the Hensler family in Einsiedeln in the canton of Schwyz. 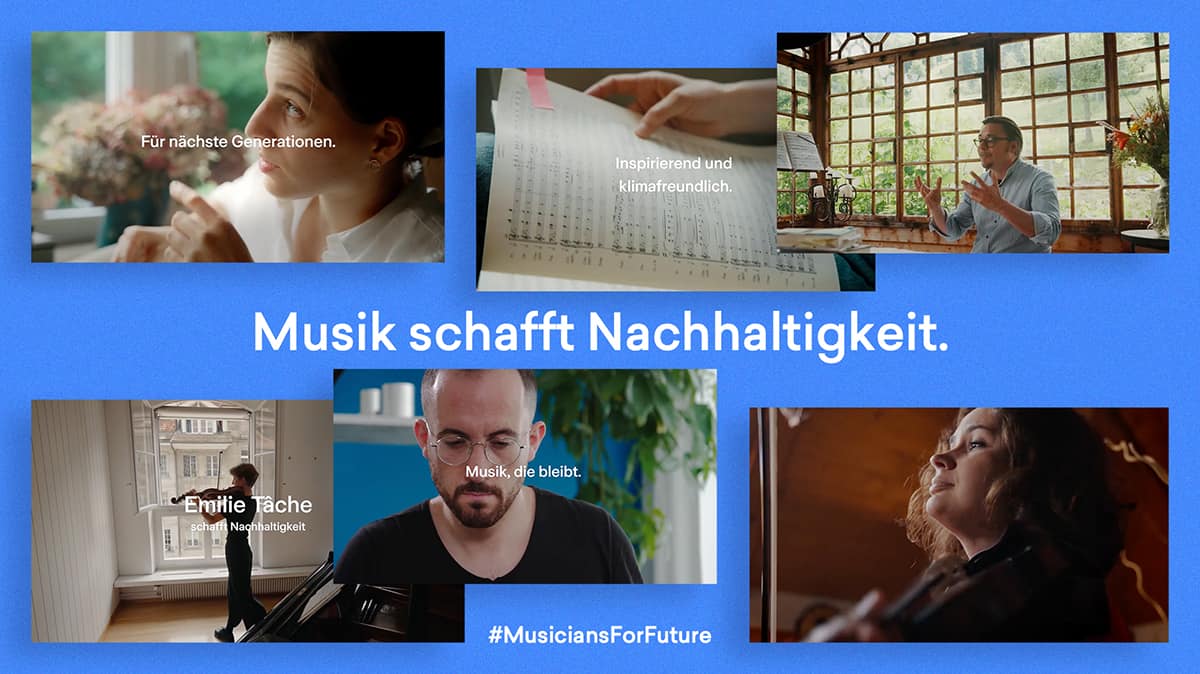 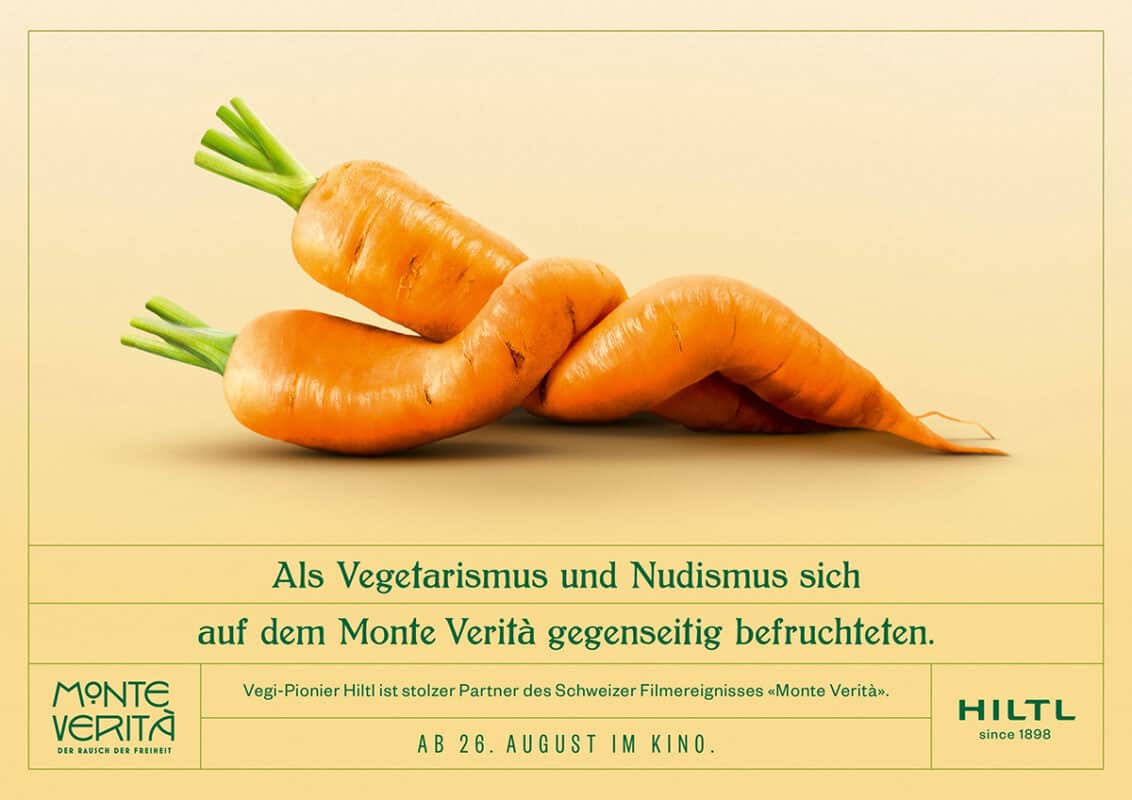 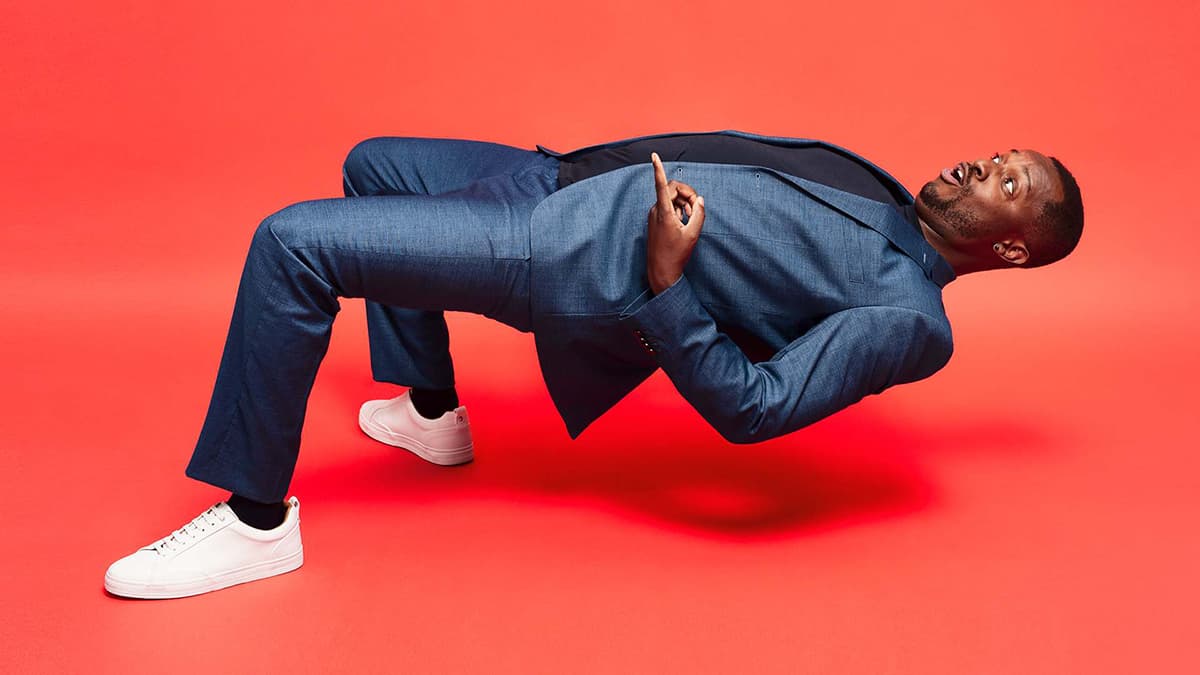