The industry award was presented by News Aktuell Switzerland together with the DPA subsidiary News Aktuell and the Austrian APA-OTS.

news aktuell announced the winners on Thursday evening at a festive awards ceremony in Hamburg. The winning shot "Iceclimbing by Night" shows a team of mammoth climbers conquering gigantic icefalls in Norway at night. The preparations for the shot by photographer Thomas Senf took several hours: Lamps were fixed in the ice with elaborate rope constructions and around 700 meters of cable were laid.

In August, twelve industry professionals initially made a pre-selection of 60 images. This shortlist was put to a public vote online for two months. Around 20,000 participants - more than ever before - then rated their favourites. Prizes were awarded in the categories product photo, portrait, corporate communications, event and trade fair, NGO photo as well as tourism, leisure and sport.

The Women's Centre Zurich achieved a top place in the NGO photo category. With the photograph "Domestic violence rarely knows only one victim" she finished in the top 10.

The Swiss Red Cross also made it into the final ten in this category.

In the Corporate Communications category, the Canton of Glarus Department of Economic and Internal Affairs Cantonal Marketing, Panta Rhei PR, was able to claim a place in the top ten.

The Christian Fischbacher company made it onto the shortlist twice: with the photographs "Fleur" and "Rendezvous" in the product photo category.

In the Tourism, Leisure and Sport category, Engelberg Tourism and Valais/Wallis Promotion made it to the final round with exciting mountain images.

PR Picture of the Year 2014 for Germany was the "Voith Francis Turbine" from the technology group Voith. For Austria, the winner was Lebenshilfe Vienna with its portrait photo "Menschenbild". More than 200 guests watched the announcement of the winners in Hamburg's Stilwerk. The media partner of the PR Picture Award in Switzerland is the magazine Persönlich. 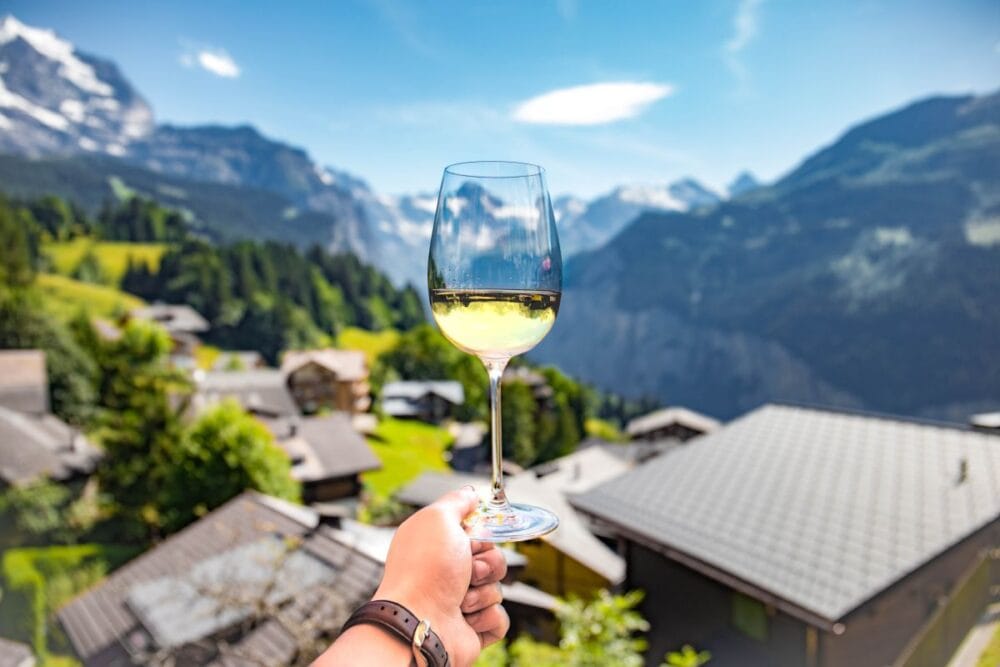 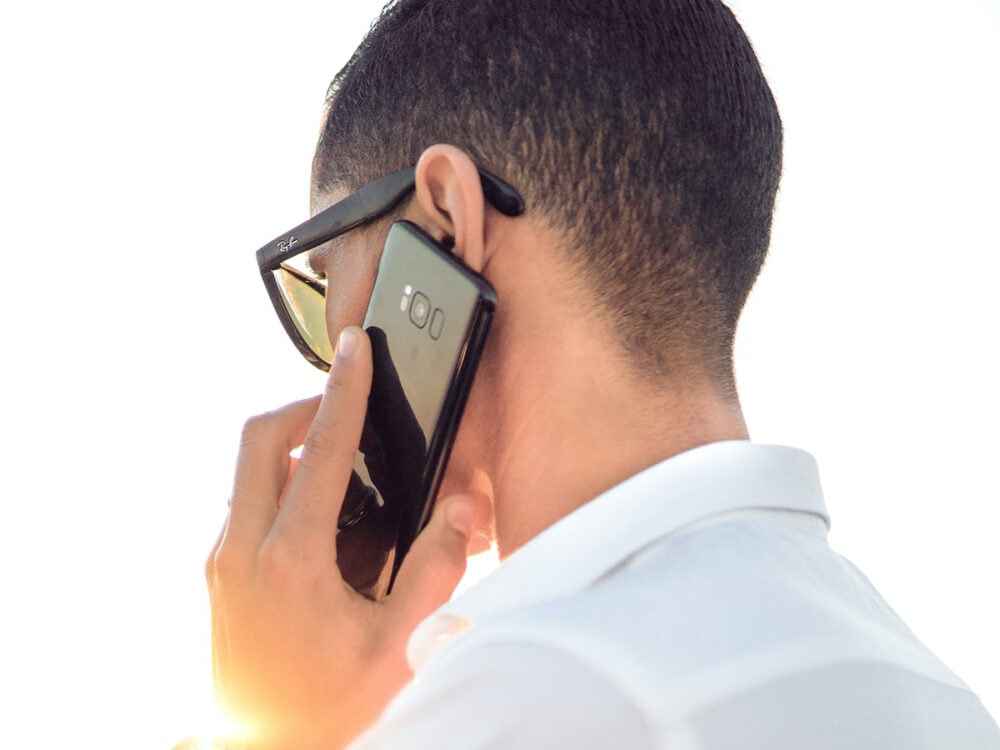 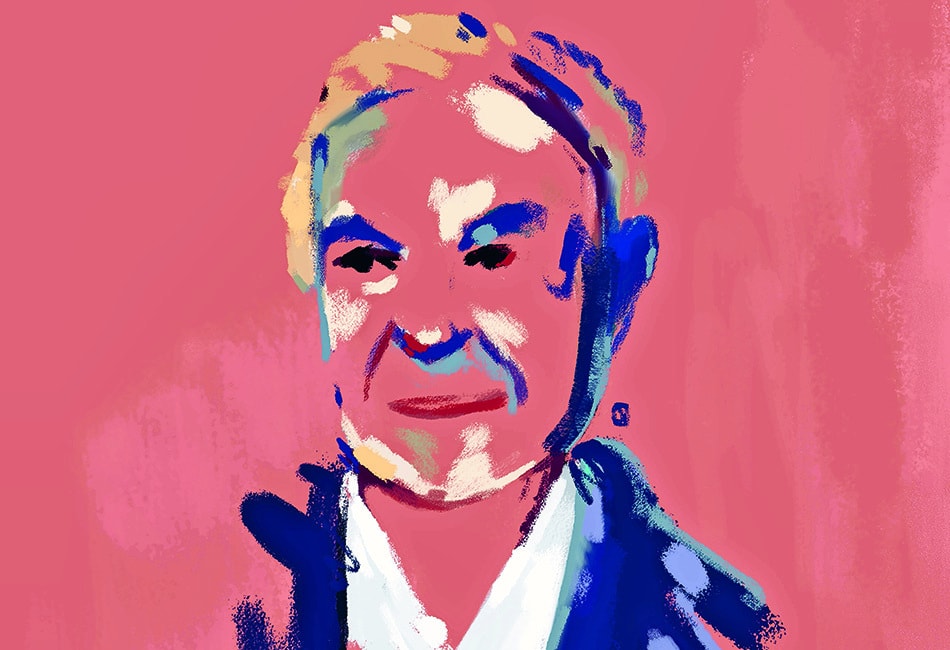