Tony Burgener is moving from the Burson Marsteller Geneva agency to Swiss Solidarity, according to a statement Friday. Burgener worked for several years in Switzerland as a journalist and then as a delegate to the International Committee of the Red Cross (ICRC) in Africa and the Middle East before becoming press officer and head of private fundraising at the ICRC in Geneva. He was then responsible for the Swiss national exhibition Expo.02 as Head of Media and Public Relations and finally moved to the International Olympic Committee (IOC) as Deputy Director of Communications. Since 2009, Burgener has been a member of the Executive Board of Burson Marsteller. 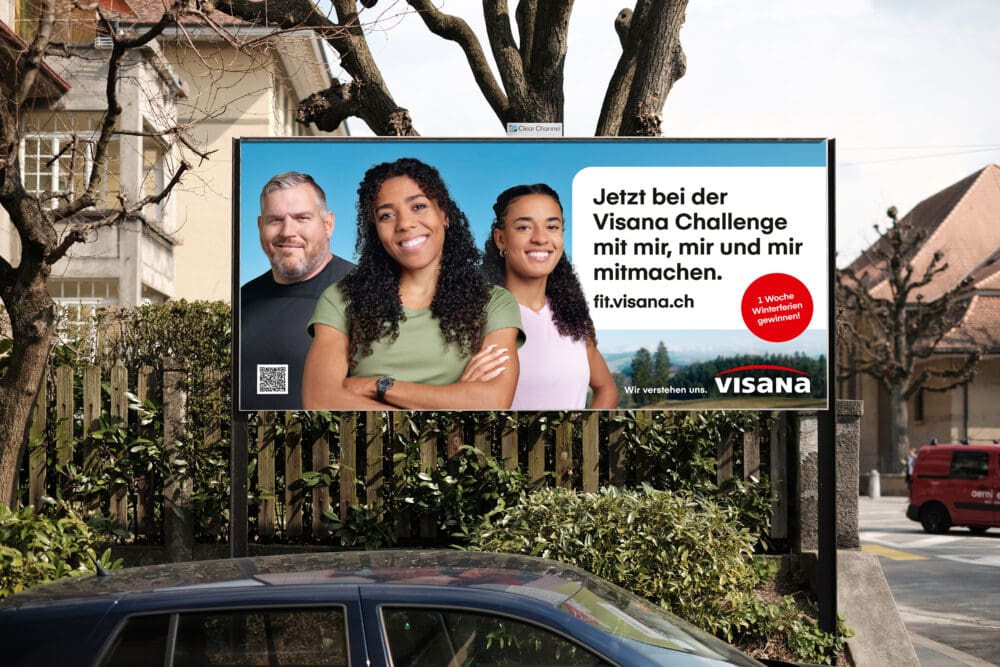 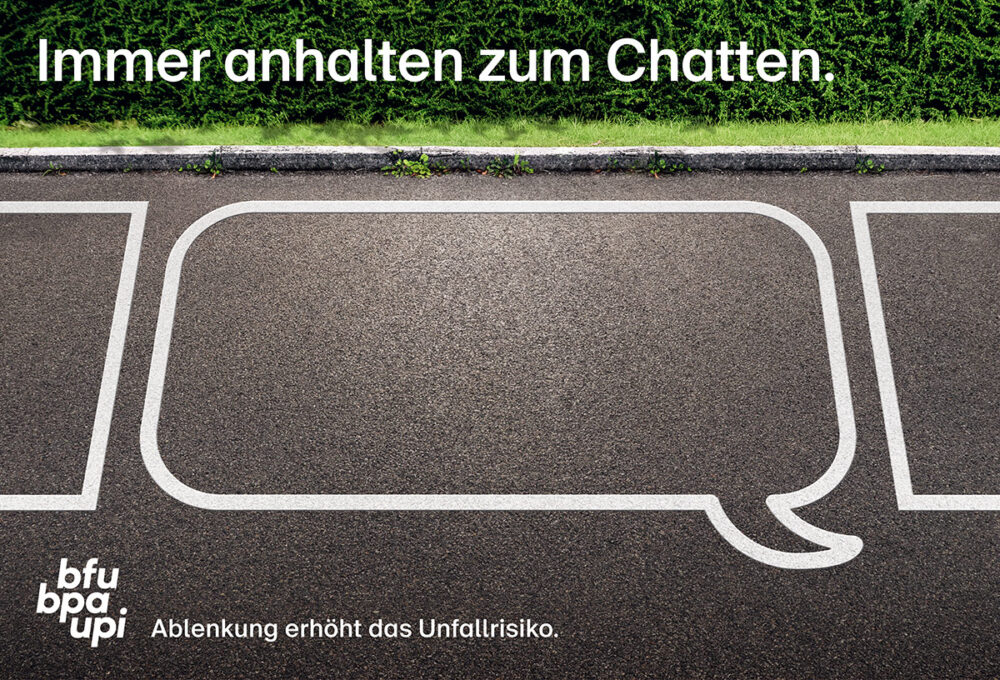 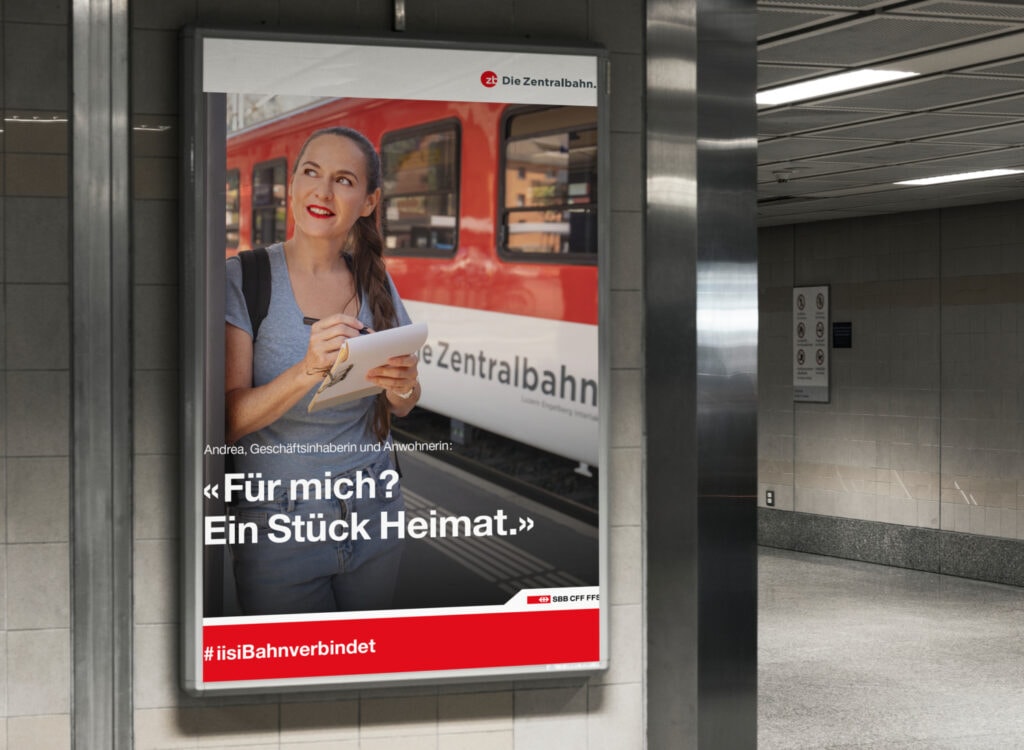