Skip to content
The Interessengemeinschaft Plakat Raum Gesellschaft has expressed criticism of the announcements made on Advertising Day. The fight against advertising bans is considered inappropriate.
With the personnel changes in the Swiss Advertising Association (SW), the IG PRG hopes for a breath of fresh air and a departure from an economic liberalism that is out of touch with reality, the IG said in a statement. It is disillusioning to note that the Swiss advertising industry continues to focus on the fight against advertising bans. Advertising, however, is less a right than a privilege. Advertising bans targeting specific content may not be an effective means of getting a grip on advertising. However, the fixation on this issue and the attack on dissenters would show that the advertising industry has so far not been able to solve the problem within the industry.
(Visited 14 times, 1 visits today) 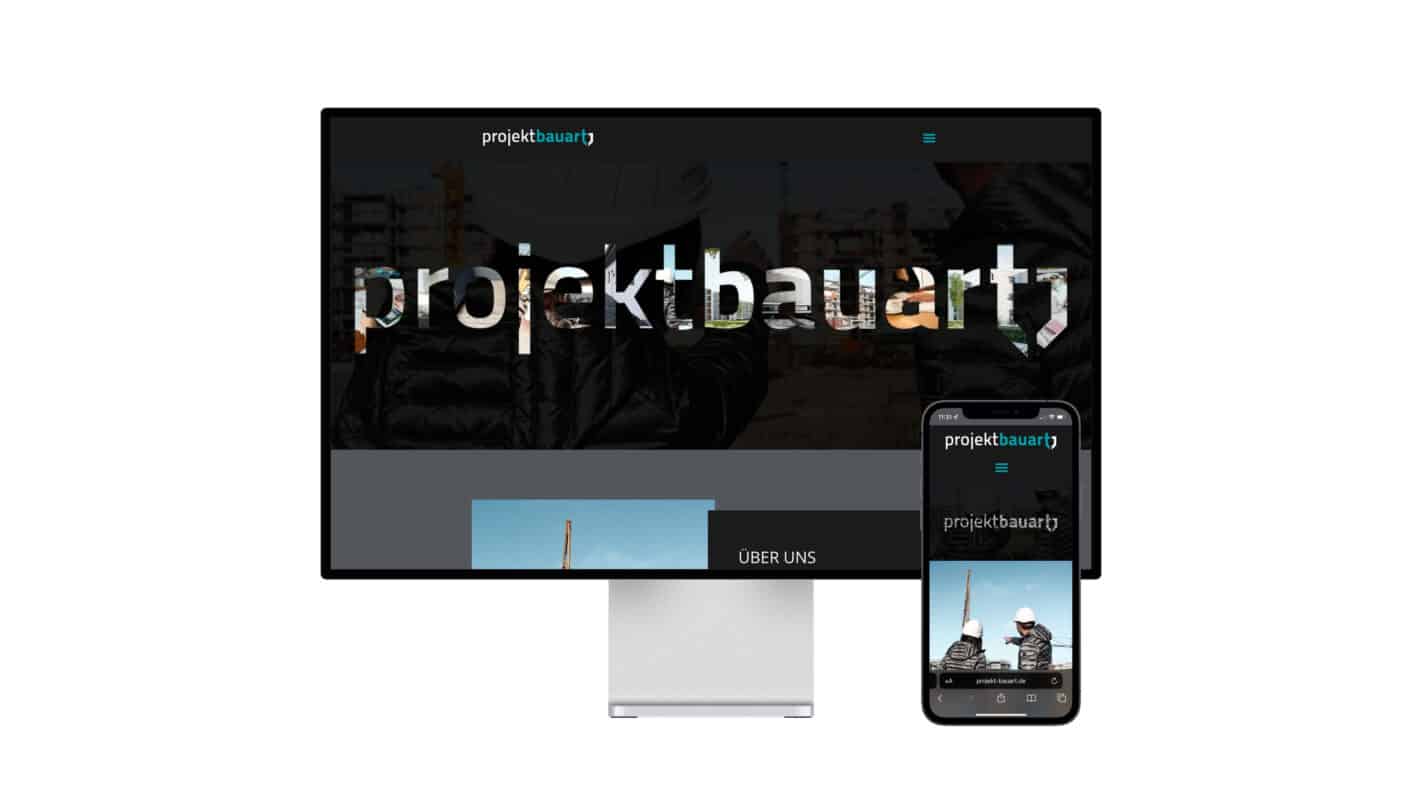 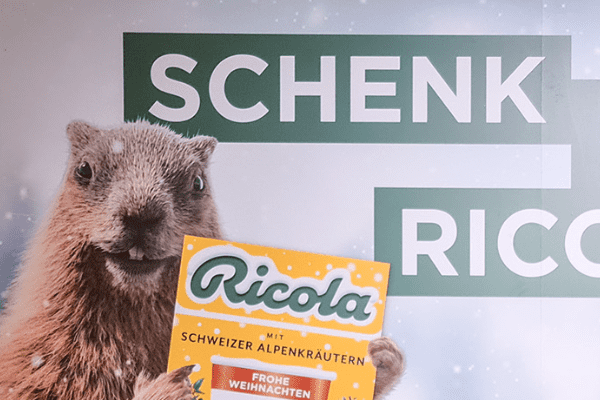 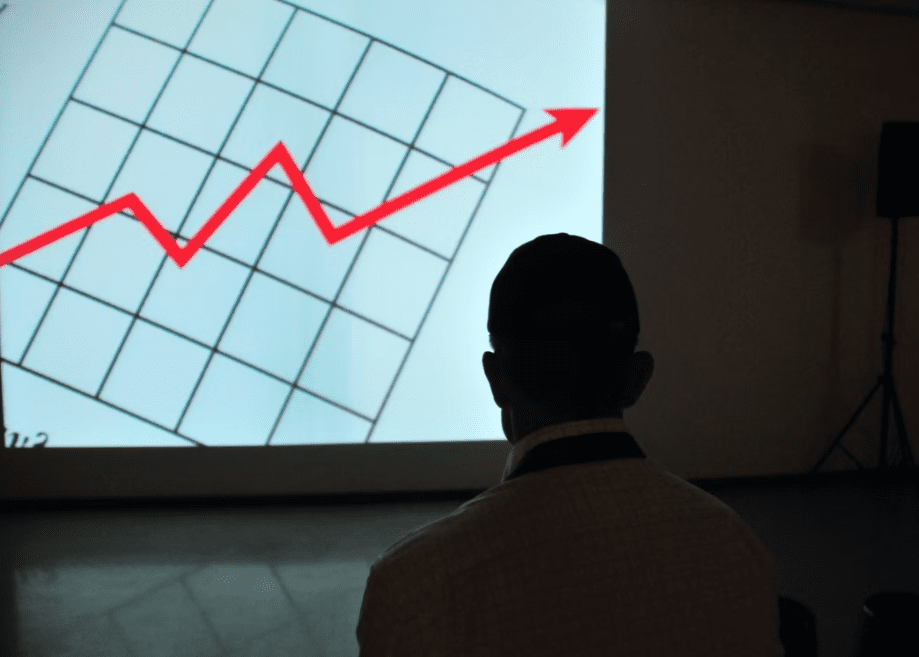