Skip to content
Professor Heinz Bonfadelli on the future of the Swiss print mediaIf you only look at the circulation figures for one year, you quickly lose sight of the bigger picture. In an interview with WerbeWoche, Heinz Bonfadelli, Professor of Journalism at the University of Zurich, puts the current figures into a broader context.What is the development of the press over a longer period of time?
Heinz Bonfadelli: According to figures from the USA and Germany, there is a noticeable decline in the number of readers, which is not yet as visible in Switzerland. This is most noticeable among younger people. The reasons for this are information overload and increasing mobility, which means that local integration is weakening.
Is it a decline or more segmentation?
Bonfadelli: Both. The trend is moving away from mass to individual communication. While special-interest titles are growing strongly, consumer magazines and tabloids have been declining for some time. Another trend is that titles are subject to ever shorter product cycles, they have to be lifted or even repositioned after a short time. Some are also emerging and disappearing more quickly.
In the advertising market, print is losing out to the electronic media. Is the extent of the loss justified when measured against the loyalty of print users?
Bonfadelli: In 1997, print still had a share of about 74 percent of the total advertising volume in Switzerland; in Europe, this figure is less than 60 percent. TV, on the other hand, accounted for just under 10 percent in Switzerland at that time, but over 30 percent in Europe. We still have some catching up to do. However, this development has been assessed too optimistically so far, see TV 3 or RTL/Pro7 windows. But the two media should not be played off against each other. You can position a brand or a product with TV advertising, but you can only communicate in-depth information with print. This is often not seen enough.
What role does the Internet play?
Bonfadelli: In the longer term, some advertising will certainly be shifted to the Internet. Or to put it another way, advertising budgets in the traditional media are often stagnating at the moment because more money is being put into the interactive platforms. It is still unclear how effective advertising on the Internet actually is. In addition, you have to fall back on print advertising if you want to make a homepage known. Therefore, the print media have even profited from the Internet boom, which was not expected.
Why are kiosk sales so slow?
Bonfadelli: In German-speaking Switzerland, 70 to 80 percent of daily newspapers - with the exception of Blick and Sunday newspapers - are subscribed to. This is still increasing, not least because early delivery has been improved. With the new commuter newspapers, at least in the greater Zurich area, some people could do without going to the kiosk. The publishers say the opposite, but I don't take their figures at full face value.
How will the change from K1 to LpA (readers per issue) in the Wemf Readership Study affect the image of print media?
Bonfadelli: As a member of the Wemf Research Commission, I am of course somewhat biased. But it is certainly necessary to switch to a harder currency, because there has long been a harder currency in the TV sector with Telecontrol. On the other hand, the publishers are a bit unsettled because they don't know how much the numbers will go down. In addition, not all titles will be affected to the same extent by the declines. It has always been known that with a relatively soft value like the K1 value, titles that are less well known or appear less frequently are at a disadvantage in the memory, while on the other hand certain prestigious titles also benefit. Interview: Markus Knöpfli
(Visited 26 times, 1 visits today) 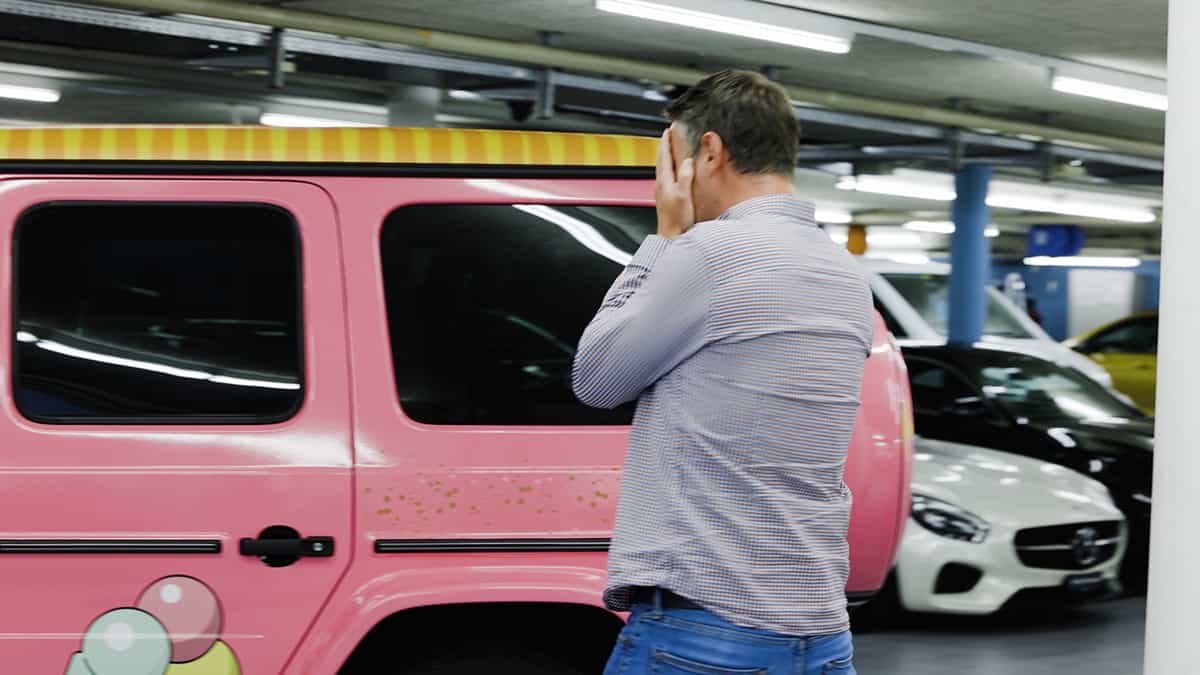