Anna Kohler: David Schärer, you are "Advertiser of the Year" 2021/22. Congratulations. Did it come as a surprise to you?

David Schärer: Yes, it was surreal, I must say. Because it was totally surprising. We three nominees really didn't know who was going to make it. It was a great atmosphere at the Awardnight on the ship, we ate, drank and talked. The tension was palpable.

You have already been nominated four times. This is now a deserved victory.

I was also insanely happy. After the boat trip, we celebrated a little more. At home, I then noticed that it was already relatively late at night that I had 200 text messages on the display. And then I thought in bed, how do I answer all this. I didn't sleep a wink, but all the congratulatory text messages were answered. (laughs)

A thought experiment: What would have happened if you had not won again?

Just to be nominated is a special appreciation. I certainly wouldn't have been offended, but that's just how it is now. I will use this title to put the industry in the shop window.

That is a very good approach. What accents do you want to set?

To be honest, I'm still thinking about it a bit. Because it's all still relatively fresh. I think as Advertiser of the Year, you have the opportunity to choose a topic yourself that you want to take care of. For example, the impact of communication. I would like to look for a public forum on that topic. Because I think we all do a tremendous job in the industry. Communication is a major factor in gross domestic product and the lubricant of the economy, society and politics. in I think the title of Advertiser of the Year offers a good opportunity to accentuate that.

As a medium, we would like to reflect on this with you at regular intervals.

No, I didn't think that. Of course, I have exactly the same learning curve as all of us on the subject. We have never been confronted with a pandemic. We all haven't experienced the Spanish flu. When we started communicating in March 2020, I thought the issue would be safely settled in the fall. Then new topics kept coming up. Contact tracing, that wasn't even in my vocabulary before. Then the topic of vaccination. We had such a high cadence in communication. I, like everyone else, simply could not imagine what course the pandemic would take. But, what I've always known, the longer the job goes on, the harder it gets.

How exactly do you mean?

When everything was still fresh and the whole of Switzerland was listening to the Federal Council and the authorities, communication was still relatively easy, looking back of course. But at the time when everyday life came back with the openings, it became more and more difficult to get through with messages. The current example is, of course, vaccination; communication on this remains a challenge.

How can the layman or laywoman imagine the cooperation with the FOPH? The parameters change so quickly, do you have to work night shifts?

Yes, of course, we have already spent the night around the ears. Depending on developments, we have to throw things overboard and anticipate anew. But it's also important to discuss in the campaign team what the population's information needs are and, above all, what tonality suits which topic. That can influence people's acceptance. We are in daily contact with Adrian Kammer from the FOPH, he manages the campaign work from the client side and we see ourselves as a "one campaign team". We try to find out how the discussion is taking place in the FOPH, draw conclusions for external communication and then set the tone. There are also specialists in the FOPH, for example a working group on social impact, which also provides valuable input.

That all flows into it?

You have a long vacation behind you. For three months, you shifted your priorities to your private life and traveled. Did you need some distance?

As an agency, we worked 90 hours a week in some cases at the beginning of the pandemic. As an agency person, I normally deal with different tasks. After 18 months of mono-thematic involvement with the Corona campaign, I just realized I needed distance, yes. Vacation, new inspiration and to see other things.

Will you tell us where it went?

I spent a long time in Spain, took a Spanish course and then was in New York.

Were you able to recover?

Yes, it was a nice vacation.

And a great way to get back to work. On your first day at work, you received the "Egon," the award statue for the advertiser of the year.

That was great, of course. I was alone on the road and have become accustomed to spend a lot of time with me alone. And then I come back and immediately the hustle and bustle starts. That was very moving. Especially the encouragement from the industry, there were even agencies that made posts and of course that made me very happy. That's clear. But it's important to me to say that behind such an award is a long entrepreneurial achievement, and not just by me. But by the entire team at Rod and the FOPH.

The Farner agency network bought Rod two years ago, what is it like to go from a boutique agency to a network agency?

For this purpose, I would like to briefly explain Rod's character traits, then you can answer the question better. We have always kept something on the fact that we are different. Differentiate ourselves in the market.

It's hard to put into words. We've always tried to think of campaigns differently. We have always tried to think of campaigns in a media-neutral way. We take the greatest pleasure when a campaign message becomes a media event and, in the best case, is discussed socially. That's also what we try to cultivate and nurture. And we have also seen that the demands of clients and pitches are becoming more and more complex. As an agency, you have to think about what you do yourself or who you work with who can cover this service, where you as an agency are perhaps not yet so well positioned. And that's how that came about. Farner sees itself as the most complete agency in the market. With its large legacy of public affairs and public relations, Farner now has many specialized disciplines, especially in the digital field. We can learn a lot from them and benefit from their expertise. We cultivate this collaboration on client projects and, of course, also during pitches.

But Farner, of course, also benefits from Rod...

Absolutely. Of course, I hope that we are an asset to Farner. But it is indeed the case that we complement each other well. Also from the culture, from the way we do campaigns.

Let's look to the future. Where do you see challenges for the advertising industry?

That is a good question. But it's also very difficult to answer in the current situation. Digitization is driving us all forward. I am also curious about the metaverse that is now being discussed. What impact will that have. How are we going to deal with it? Despite all the digitization, communication will continue to happen in the public space, there will be public discussions. What's interesting is, in pandemic times, we've seen a huge reversal to traditional media like television. That's booming. What remains of that after the pandemic, we'll see. I also wonder if we're entering an age of ambivalence with Covid-19, and what role communications will play here. But social issues such as equality, inclusion and diversity are also changing communication.

There's a lot going on.

Absolutely. I mean, the important thing is that there is the offer of discussion in the first place. Like for example the "Gisler Protocol"but also the foundation of my business partner Regula Bührer Fecker. "Women's work" or the initiative "Equal Voice". These are offers that are an empowerment for women, but also sensitize men. Which is probably just as important. And these are incredibly important discussions.

We have a huge lever in the communications industry to set norms and make a difference. Let's do it! 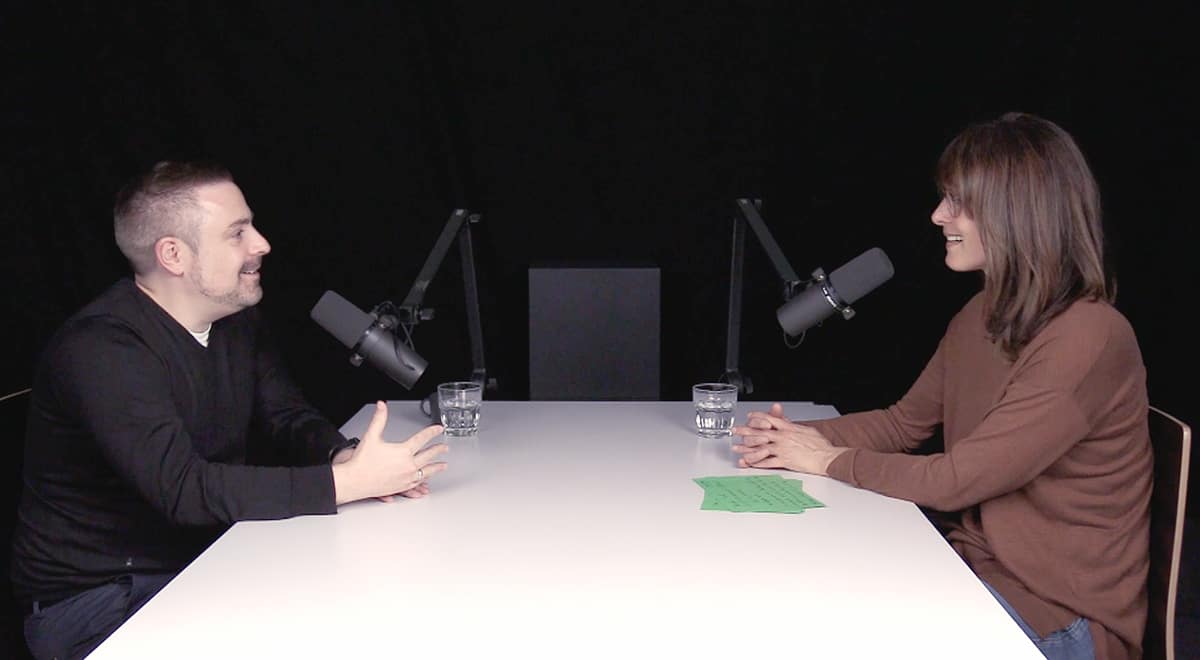 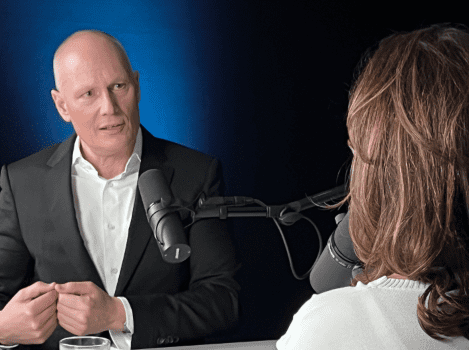 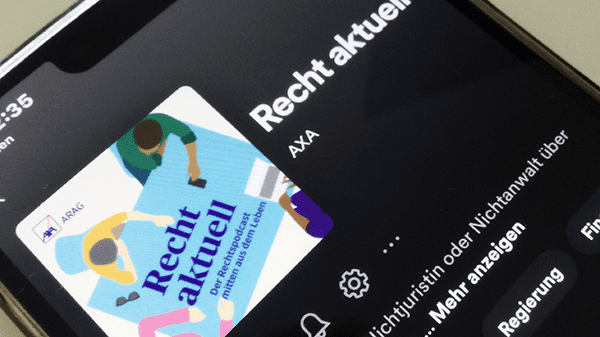