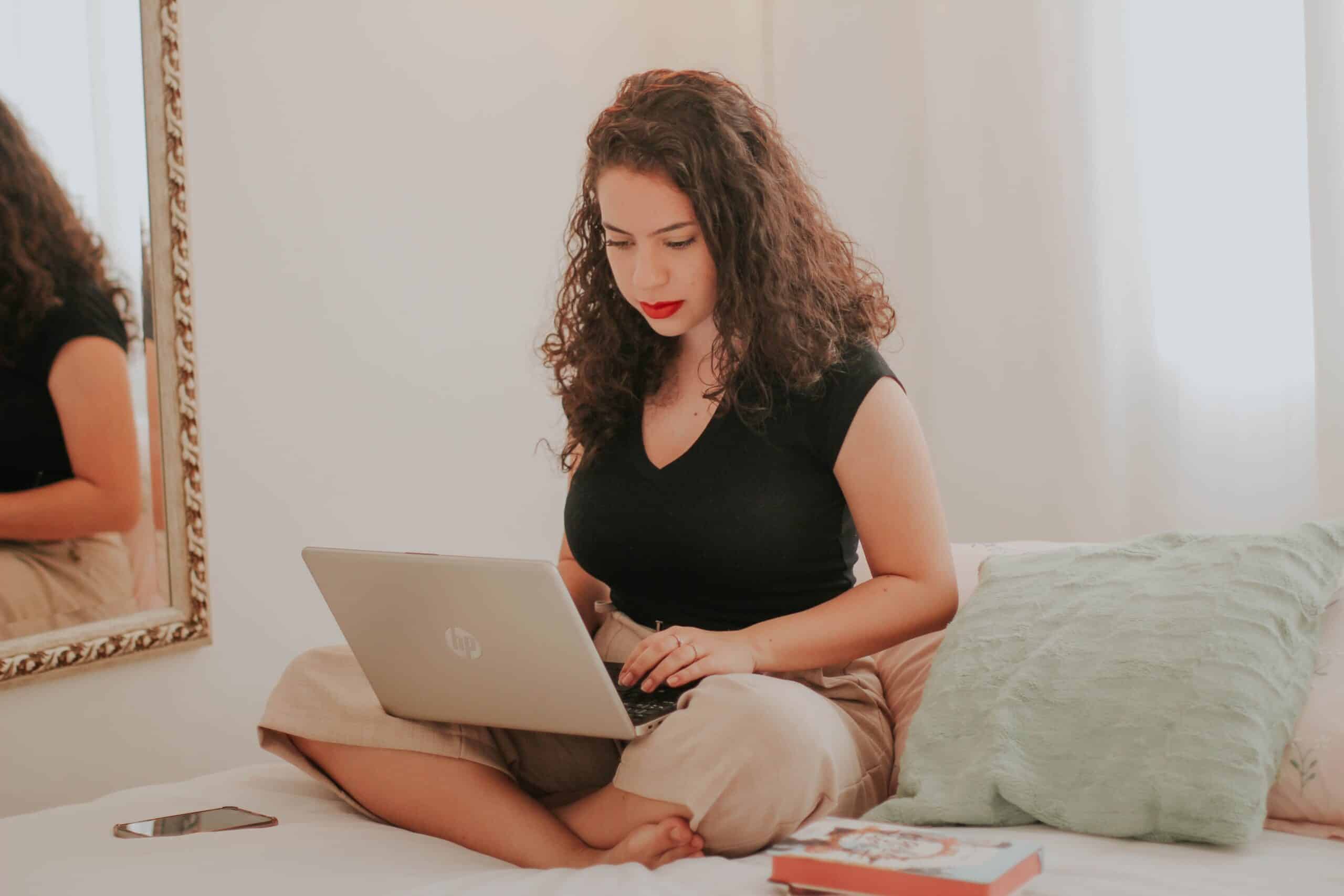 The results of a survey by the Swiss start-up Investart show: The Millennial and Generation Z generations apparently have a very different attitude to work than previous generations.

The home office trend has hit home with the younger generation and they no longer want to work in the office all week. Ideally, 38 percent of those surveyed would only return to the office for two days and work from home the rest of the time. Only 13 percent would still like to spend the whole week in the office.

A recent survey in the US among Millennials/Generation Z found that many would rather quit their job than return to full-time office work. The Investart survey shows this trend in Switzerland as well: 52 percent of respondents would quit their current job and look for a more flexible one if they were forced to work 100 percent in the office again.

Almost one third of respondents want to retire at age 50

Articles about early retirement are popping up in many Swiss blogs. The Swiss start-up Investart, an online investing platform, also notices the trend: "The need is closely related to the changing attitude towards employment, which seems to be a long-term trend," says Investart CEO and co-founder Richard Toolen. 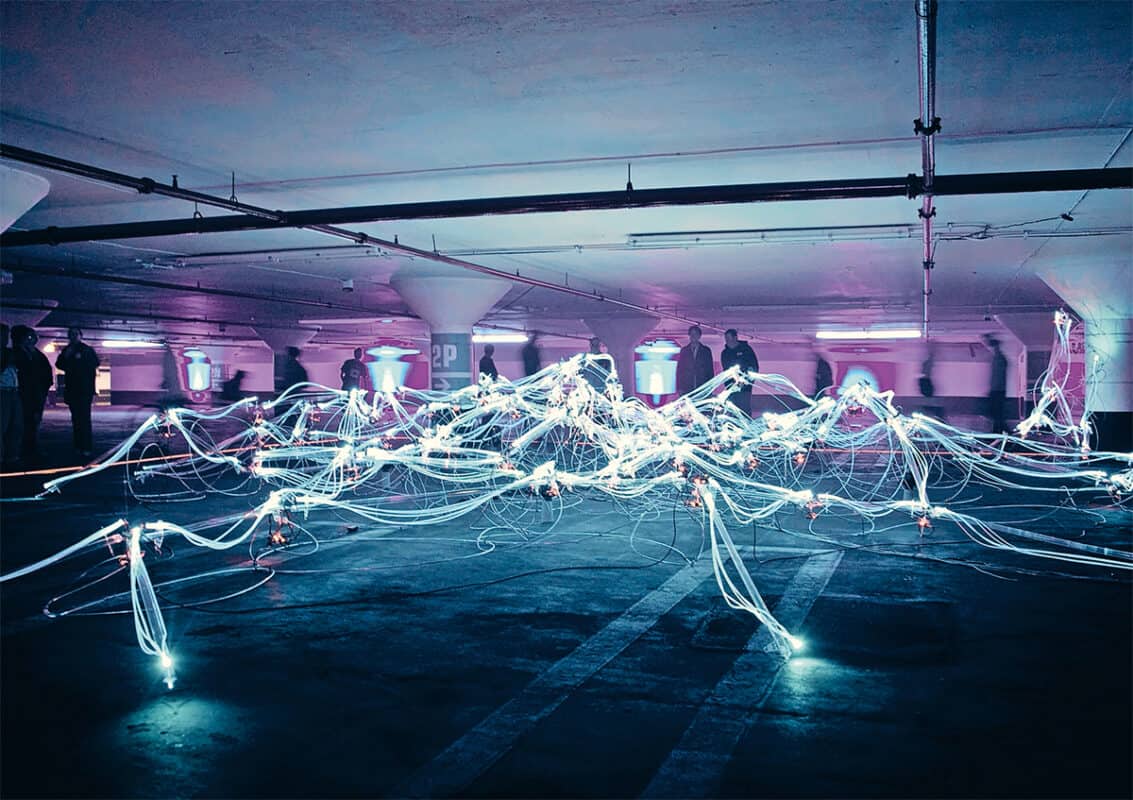 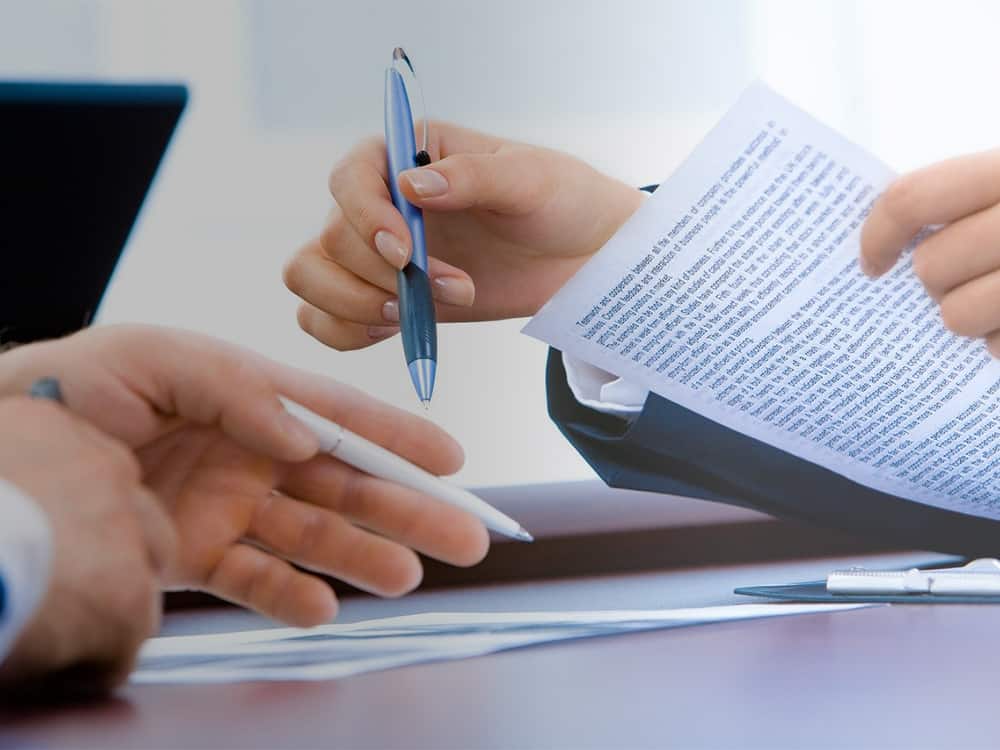 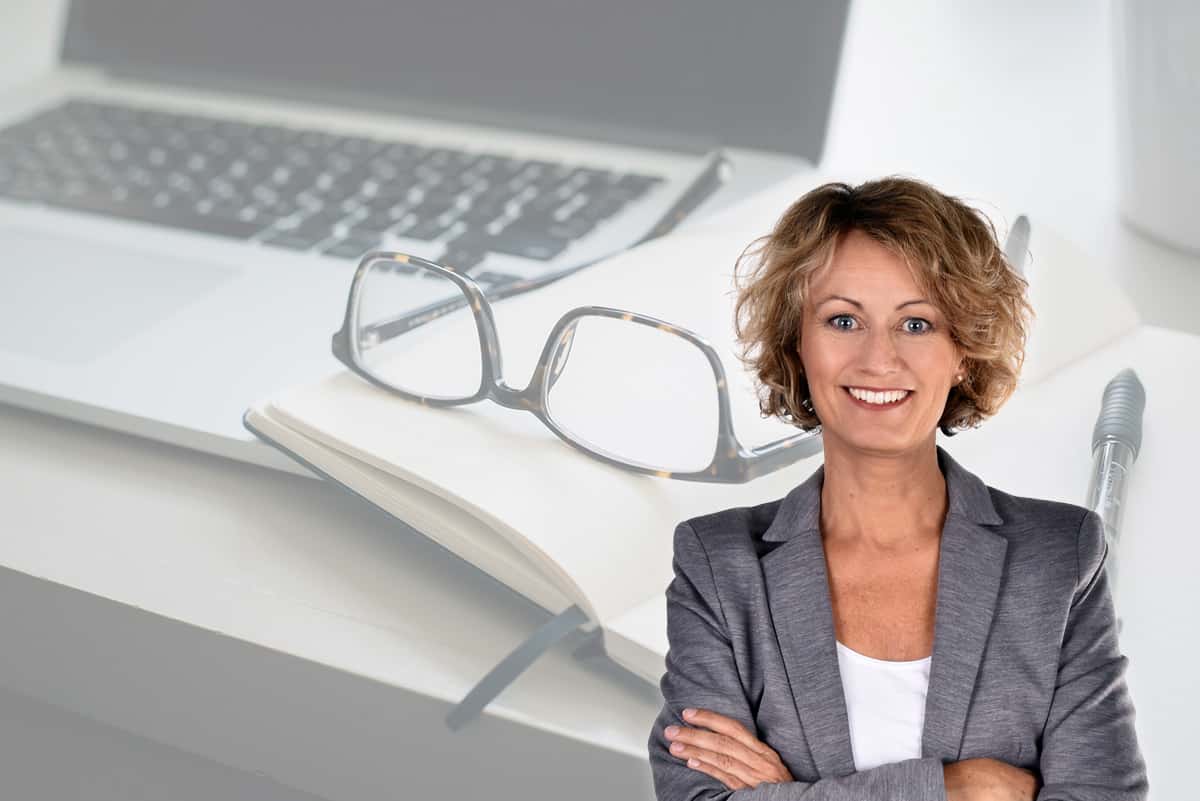