In his role, Isaac is responsible for leading, promoting and protecting Microsoft's image and reputation, both externally and internally, as well as developing and implementing the global communications strategy for operations in Switzerland.

Michael Isaac joins from Johnson Controls, where he served as Head of Global Public Relations & Media and Head of Sustainability Communications. Prior to that, he was Global Media Relations Lead at companies such as ABB, Sonova, Syngenta and Zurich Financial Services. 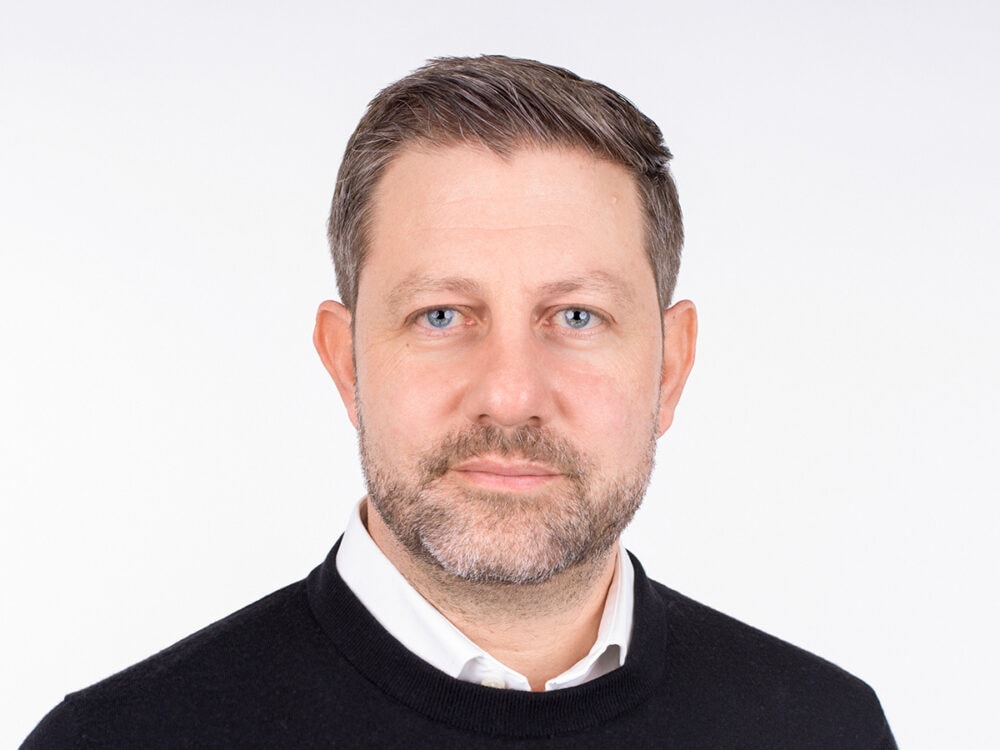 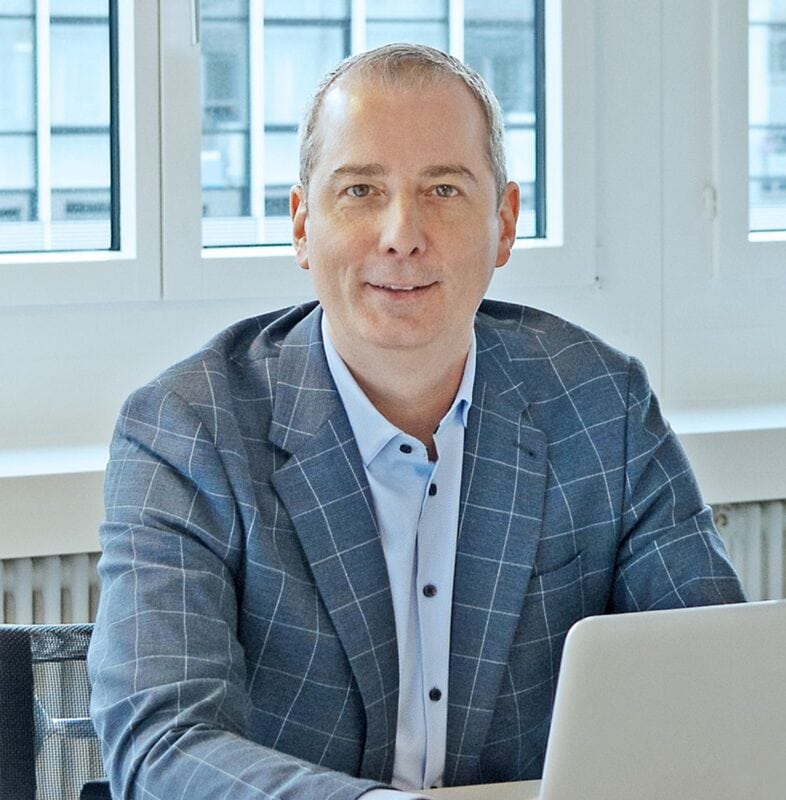 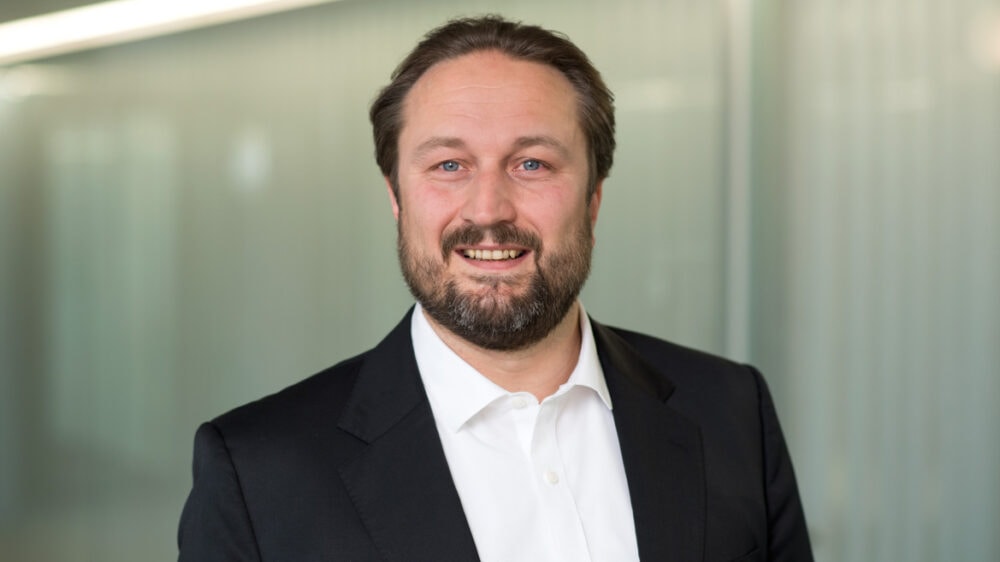