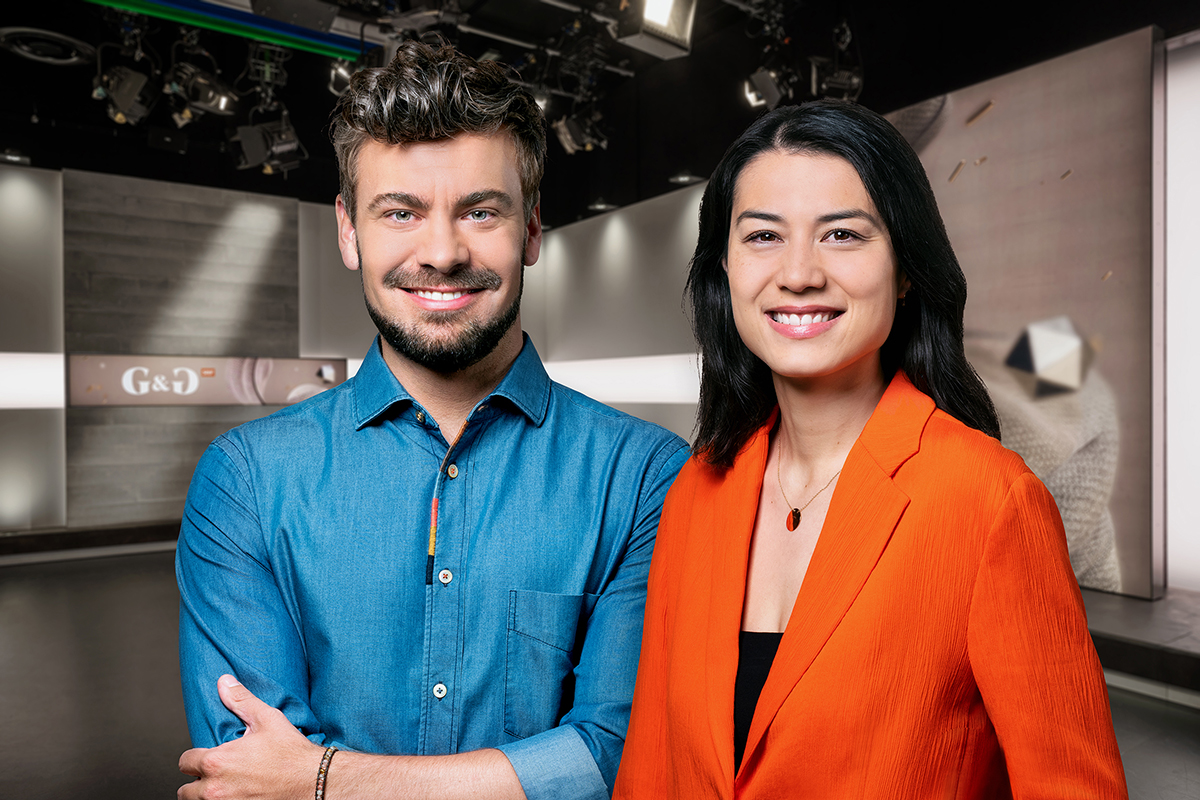 35-year-old Tanya König most recently worked as an independent presenter and producer. From 2017 to 2020, the Ringier School of Journalism graduate was a presenter, reporter and online producer at CNN Money Switzerland, where she was also Head of Digital from 2019. Before that, König worked as a freelancer and wrote, among other things, for the then Evening view weekly film columns. In between, she briefly reported for the Portuguese public broadcaster RTP as a freelance correspondent in Switzerland. She gained her first experience at SRF in 2013 as an online reporter for "The Voice of Switzerland". Tanya König's first assignment as the new host of "Faces and Stories" will be on July 13, 2022.

"As a society magazine, G&G picks up exciting stories from a wide range of social areas," says Tanya König. "In the future, I consider it an extremely exciting task not only to help shape G&G's diverse program, but also to interview exciting personalities and bring their stories closer to the audience."

Michel Birri, 35, began his journalistic career in 2006 at the radio station "Kanal K". Between 2007 and 2010, Birri was a presenter on "Radio Top" and "Radio Argovia". He then moved to SRF, where he has since worked as an editor and presenter on Radio SRF 3 and Zambo. Since 2012, the native of Aargau can also be heard every Sunday as a presenter of the hit parade on Radio SRF 3, and since 2020 Birri has been part of the presenter team of "SRF Kinder-News" from Zambo. Michel Birri has also appeared in various other TV productions in recent years, including "50 Years of the Swiss Hit Parade" and "May I have this dance?

"The moderation job at G&G is Christmas and birthday together for me and a big dream come true," Birri said. "G&G maps many exciting stories from the fields of music, film, theater, literature, art and many other areas. These are all topics that interest me personally. The fact that I can continue to do radio and SRF Children's News is the icing on the cake."

G&G Editorial Director Paola Biason is delighted: "With Tanya König, an absolute dream candidate is strengthening the existing moderation team. She speaks seven languages and enjoys a high reputation in social areas such as finance and business. Two worlds that G&G would like to delve deeper into in the future. As a long-time SRF 3 and hit parade presenter, Michel Birri is one of the most popular radio personalities in Switzerland. With his know-how he will strengthen 'G&G' especially in the music area. And thanks to his large community on social media, he will make an important contribution to the digital development of the 'G&G' brand. Both Tanya and Michel are also pronounced team players, something I place great value on." 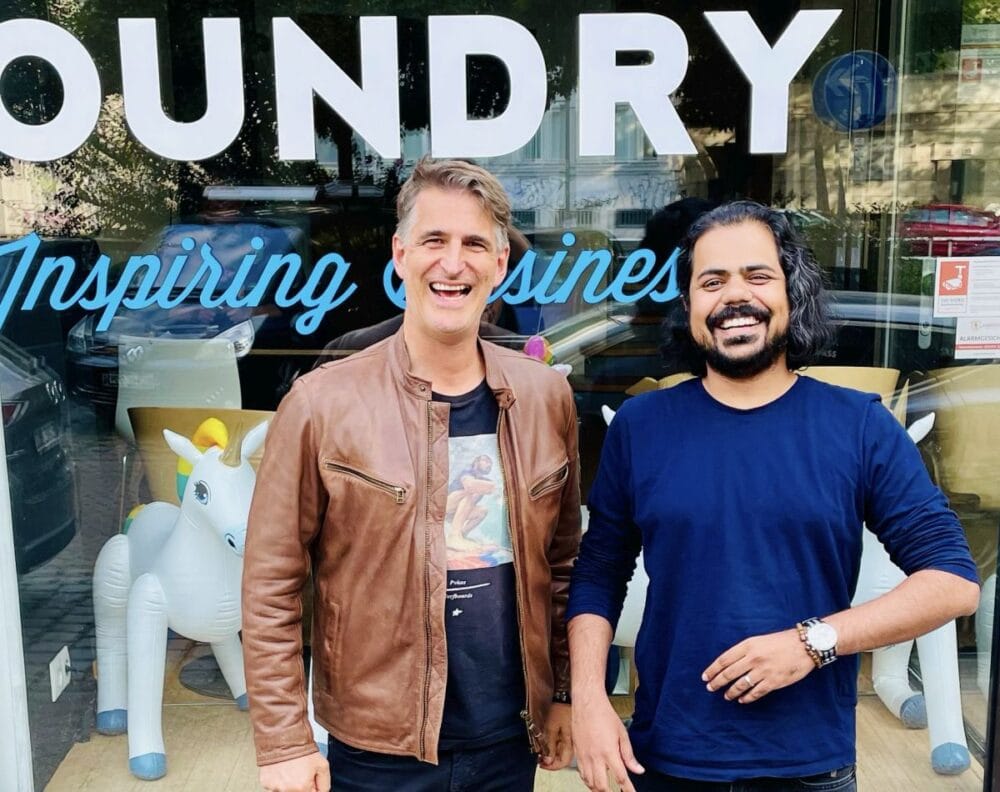 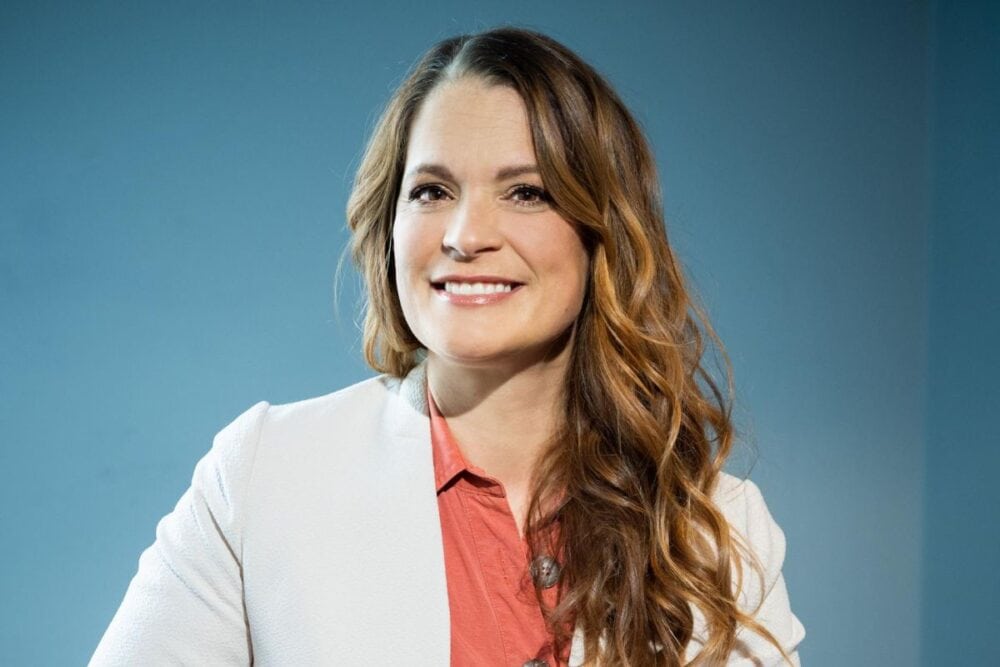