27-year-old Rilana Schätti has been working as a presenter at Radio Top since the end of 2016. There, she hosts and produces the morning, lunch and evening shows, among others. The Zurich native will join Radio 24 on April 19, where she will be part of the evening and weekend presenter teams.

Florian Michel has been a presenter at Radio 1 since 2017. In addition to presenting various live programs, the 37-year-old also works for the station as a technician and, since 2018, as a film editor. As of May 1, Florian Michel will be joining the presenter duo for the evening and weekend shows at Switzerland's oldest private radio station. 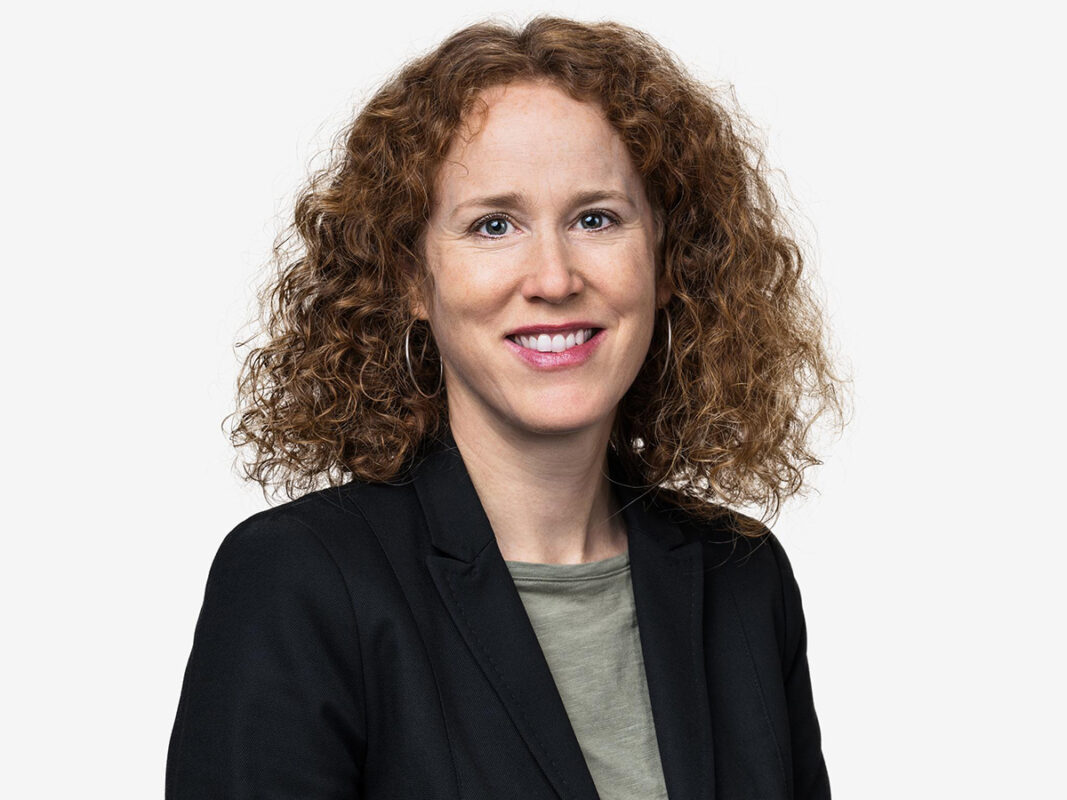 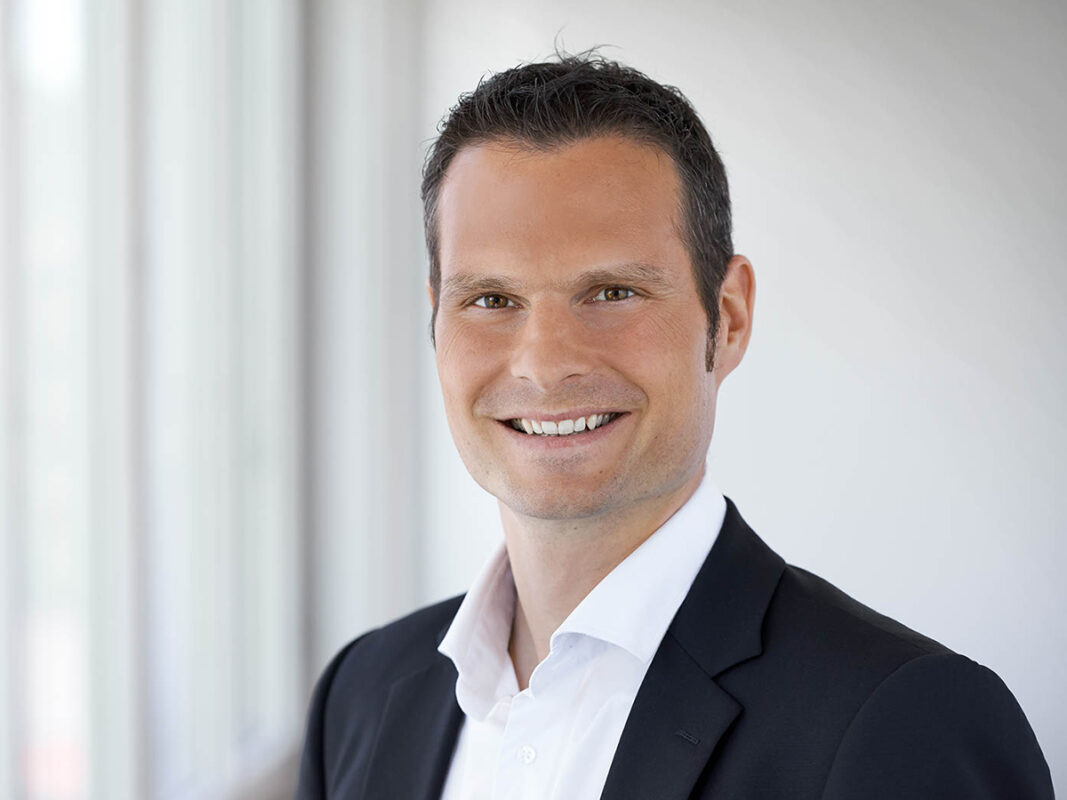 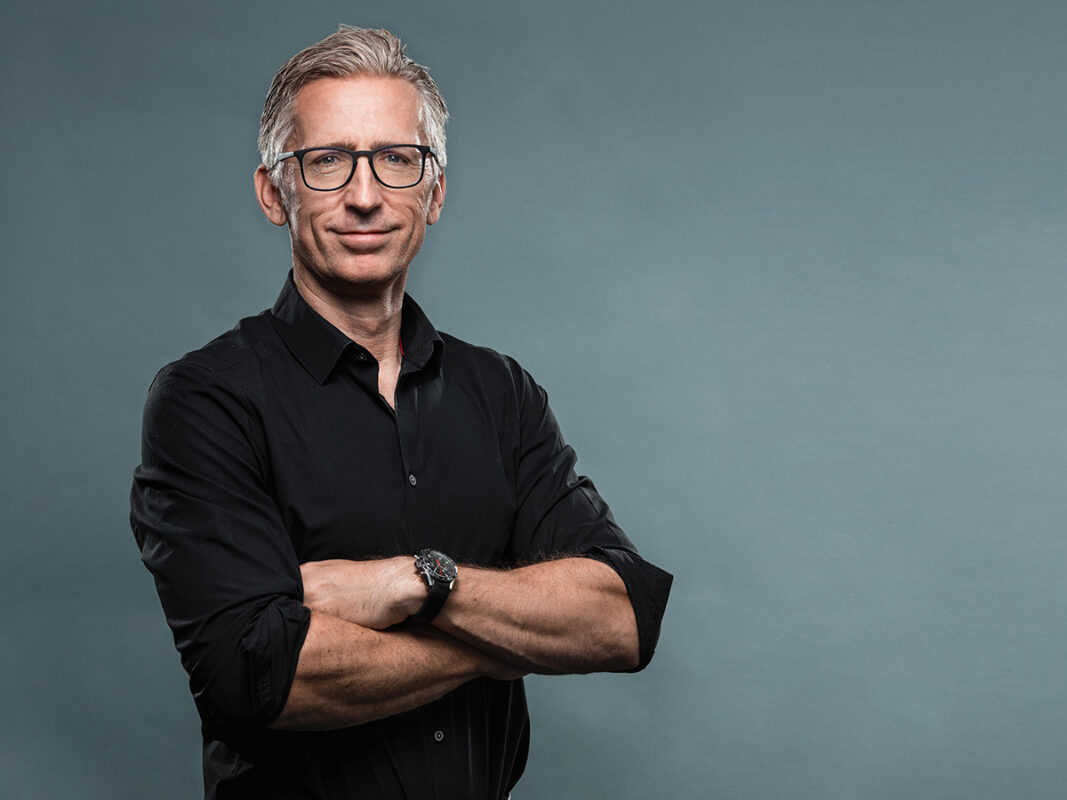