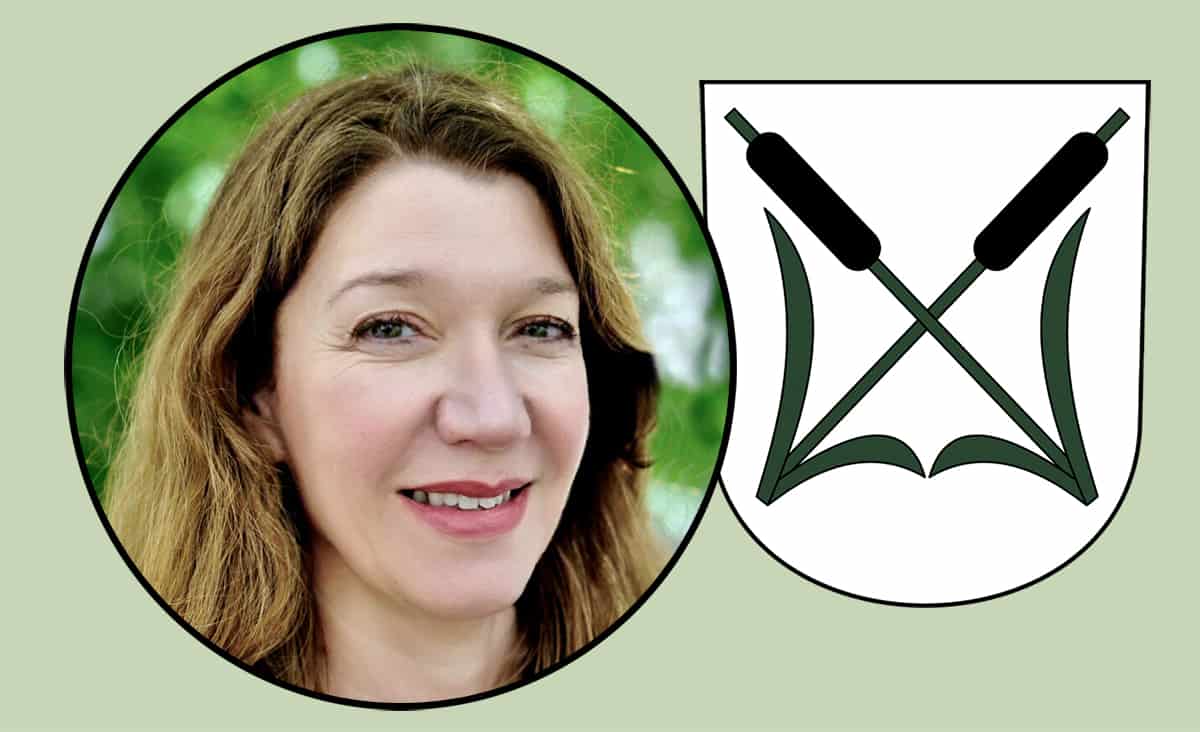 There probably won't be any journalists who haven't had dealings with her in recent years: For a total of 19 years, Irene Tschopp was the first point of contact for media inquiries at the Office of Economic and Labor Affairs. As of March, she will be steering the communications fortunes of the municipality of Thalwil. As communications officer, the graduate linguist, historian and political scientist will then be responsible for the Lake Zurich municipality's internal and external communications.

"It's time for a change and I felt like making a change," Tschopp told Advertisingweek.ch. She finds it exciting to be involved in a more local, but thematically much broader way in the future. "At the community level, the tasks and topics are much more concrete than at the higher, cantonal level. That appeals to me."

In her almost 20 years at the Office of Economic Affairs and Labor, where Tschopp communicated on various topics such as unemployment, location competition, employee protection and housing subsidies, she must have handled thousands of media inquiries. But because the AWA's topics related to the economy and labor were always very much in focus, there had been more and more inquiries over the years.

"I always found it exciting when there were crisis-like situations where rapid and proactive action was required - that's when communications work is particularly important and valuable." The dynamics at the beginning of the pandemic were also a new and exciting experience, he says, with the unbelievable flood of requests for short-time work and many media inquiries, constant new requirements, and ongoing internal personnel information.

In the course of almost two decades, there have also been occasional challenging inquiries in which the rules of journalism were not applied, Tschopp reveals. "But you can definitely defend yourself there, even if you are subject to data protection in the public service and the media also do 'authority bashing' now and then because of that."

In Thalwil, Irene Tschopp will be responsible for the whole range of communicative tasks of the political business and projects of the municipality. The mother of a daughter, who herself has lived in Thalwil for many years, is looking forward to being even closer to political events and to working for the entire range of tasks of a municipality.

Irene Tschopp replaces Joana Büchler in the municipality of Thalwil, who has held the position of communications officer for the town on the left bank of Lake Zurich since 2017.

In 2002, Tschopp joined the AWA as Head of Communications. She relinquished this position at her own request after ten years in order to have more time for her family with a smaller workload. For the past nine years, she has been the canton's media officer and deputy head of communications.

Before Tschopp specialized in government communications, she worked as a business journalist at Swisscontent, editor-in-chief of the magazine The labor market and in Geneva for the UN Press Service of the Economic Commission for Europe. 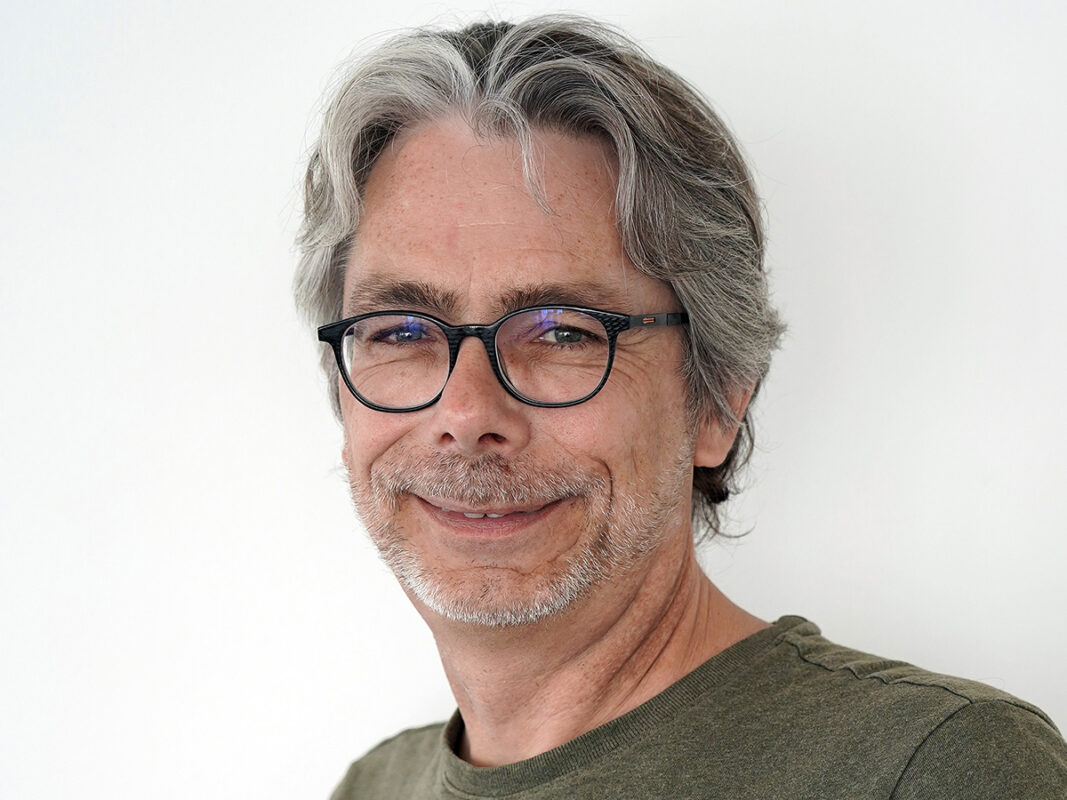 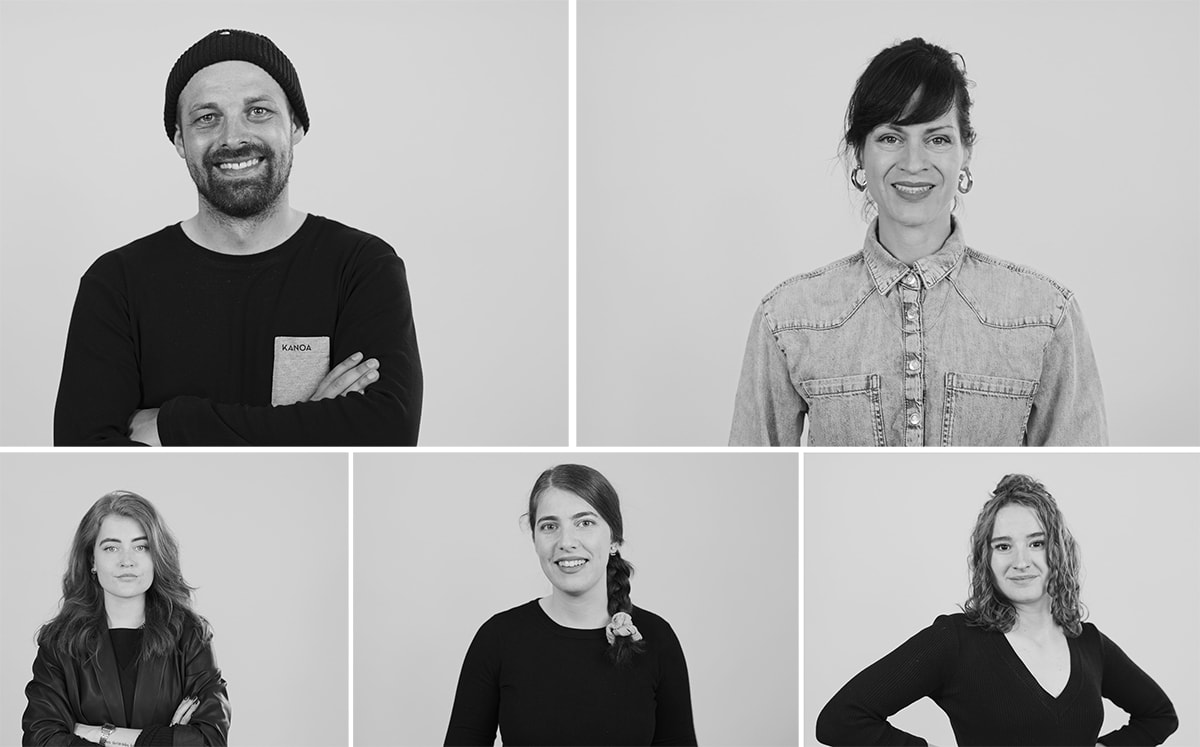 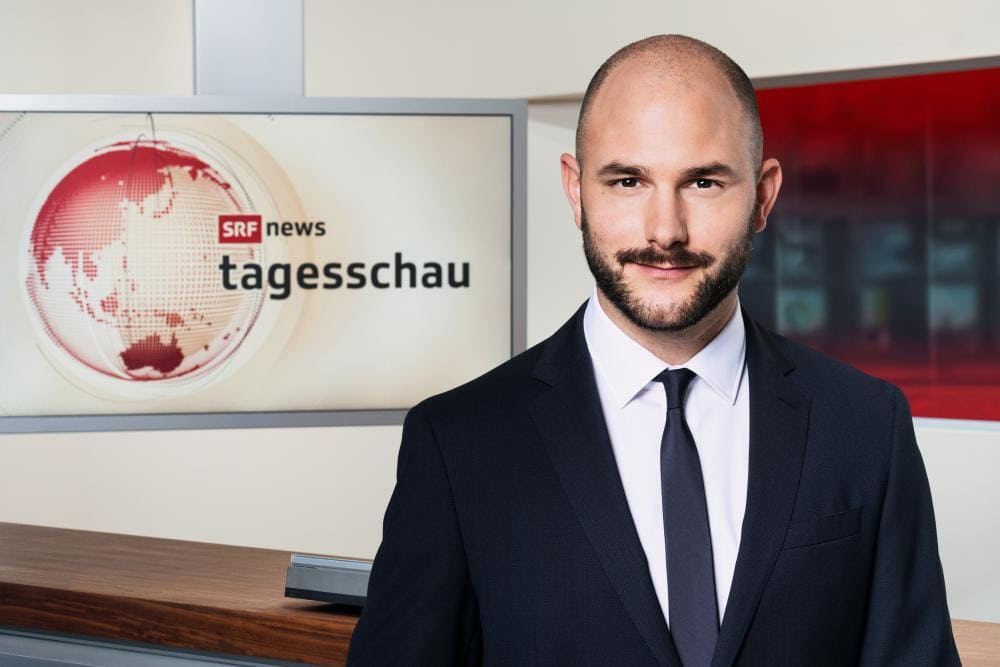