30-year-old Joel Grolimund graduated from the Ringier School of Journalism in 2015 and then worked as a presenter and producer at Radio Energy. In 2017, he switched to "G&G," where he initially completed a six-month internship and has since worked as an editor and reporter for the society magazine.

In May 2021, Joel Grolimund hosted his first Saturday evening show with the "G&G" special on the "Eurovision Song Contest". The Solothurn native can still be heard every Sunday on Radio SRF 3, where he has hosted the afternoon program since 2019.

As of February 2022, Joel Grolimund will join the moderation team of Jennifer Bosshard, Salar Bahrampoori and Nicole Berchtold. Joel Grolimund will make his debut as "G&G" presenter during the "G&G" Social Media Week, which launches Monday and merges live linear television with the world of social media. 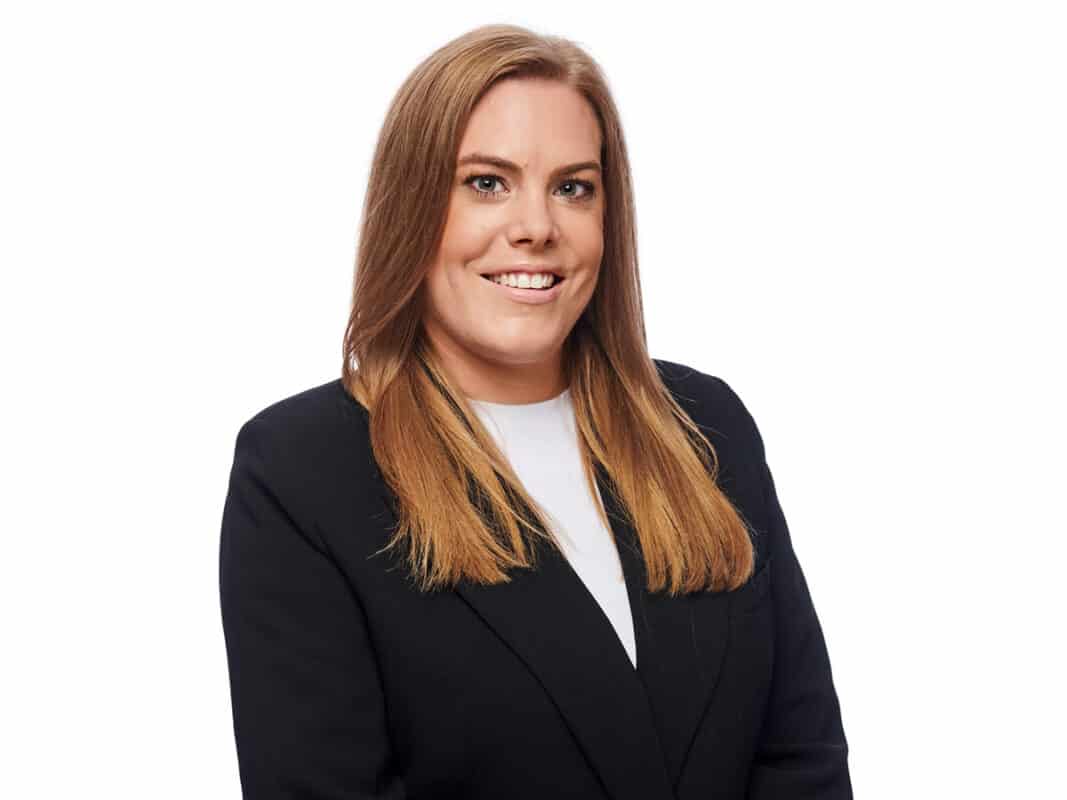 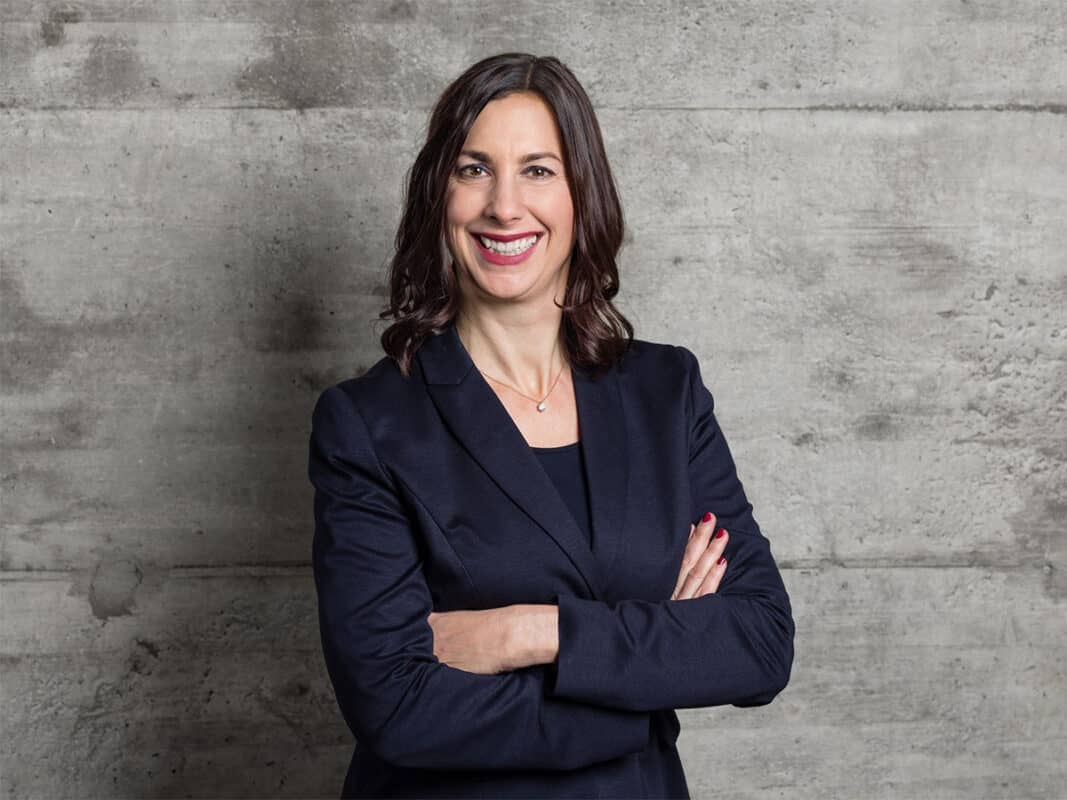