The Zurich-based agency Freundliche Grüsse is growing. Since October, Marion Schwager has been part of the 20-strong agency as Head of Consulting and COO and joins the management team. Schwager has many years of experience in various agencies - including as a consulting group leader at Wirz. She also holds a master's degree in Brand & Marketing Management.

"With Marion Schwager, we are very specifically strengthening the business structure of Freundliche Grüsse seven years after its founding," says Pascal Deville, co-owner and Executive Creative Director of Freundliche Grüsse. At the same time, she has a lot of experience in dealing with customers and complex projects, as well as the quality to question and optimize internal processes. This gives Samuel Textor and me more breathing room again to concentrate on our core competence, creative work."

At the same time, in addition to consulting, Freundliche Grüsse is also consolidating another mainstay: Long-time employee Janine Sonderegger will lead the newly founded Content and Social Media Unit as Head of Content with immediate effect and will take a seat on the extended management team. This step is being taken due to the outstanding work and growing customer interest in the team's work in these areas.

Freundliche Grüsse currently manages the social media accounts of Rivella and Coop Mondovino, for example, and continuously implements content projects with UBS. The latter were awarded the "German Prize for Business Communication" and the "Best of Content Marketing Award", among others. 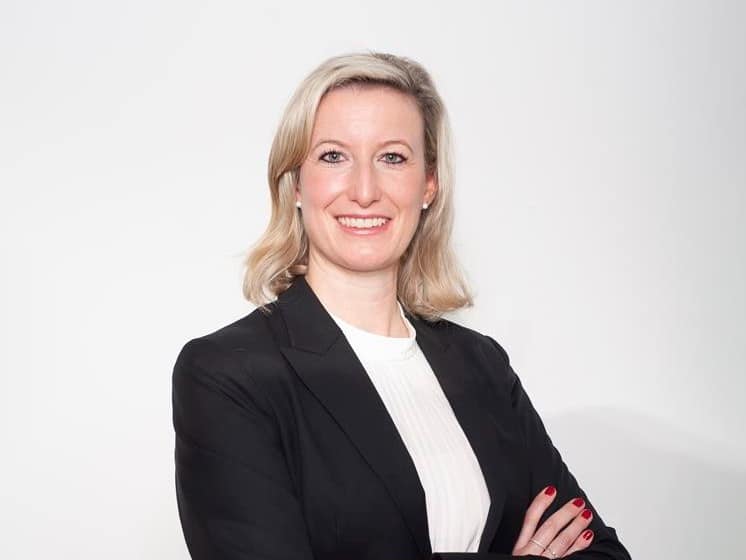 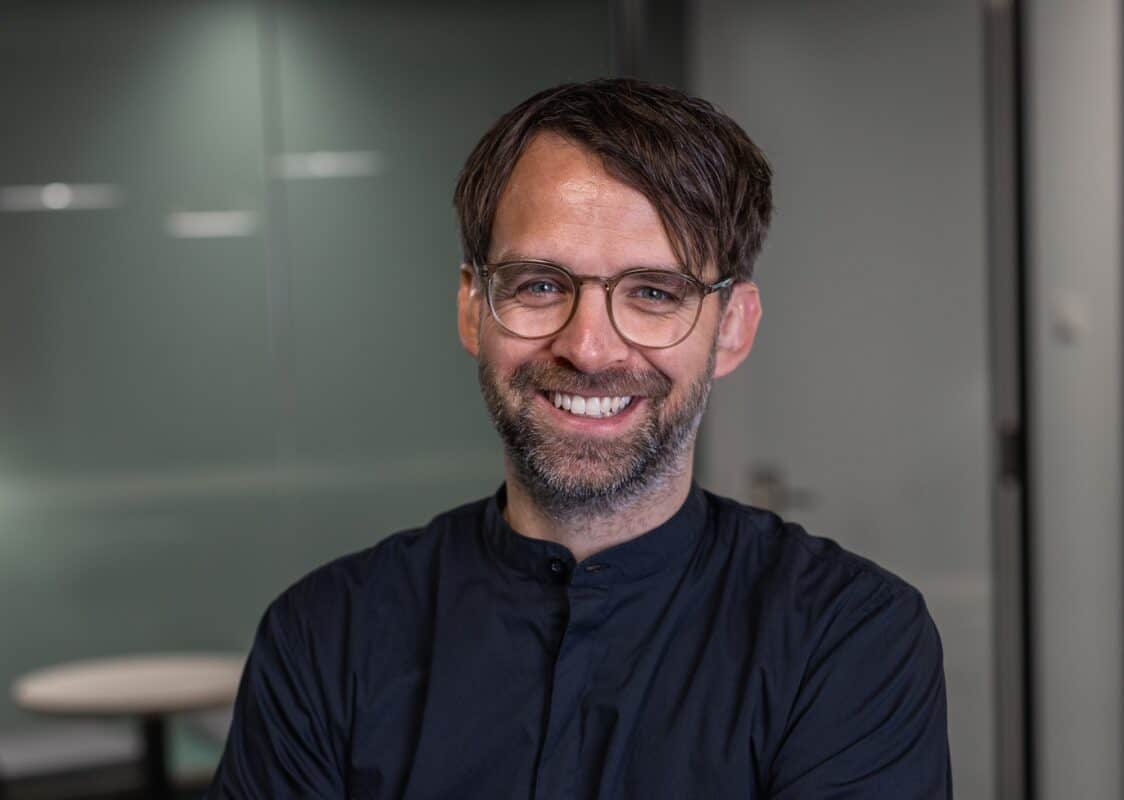 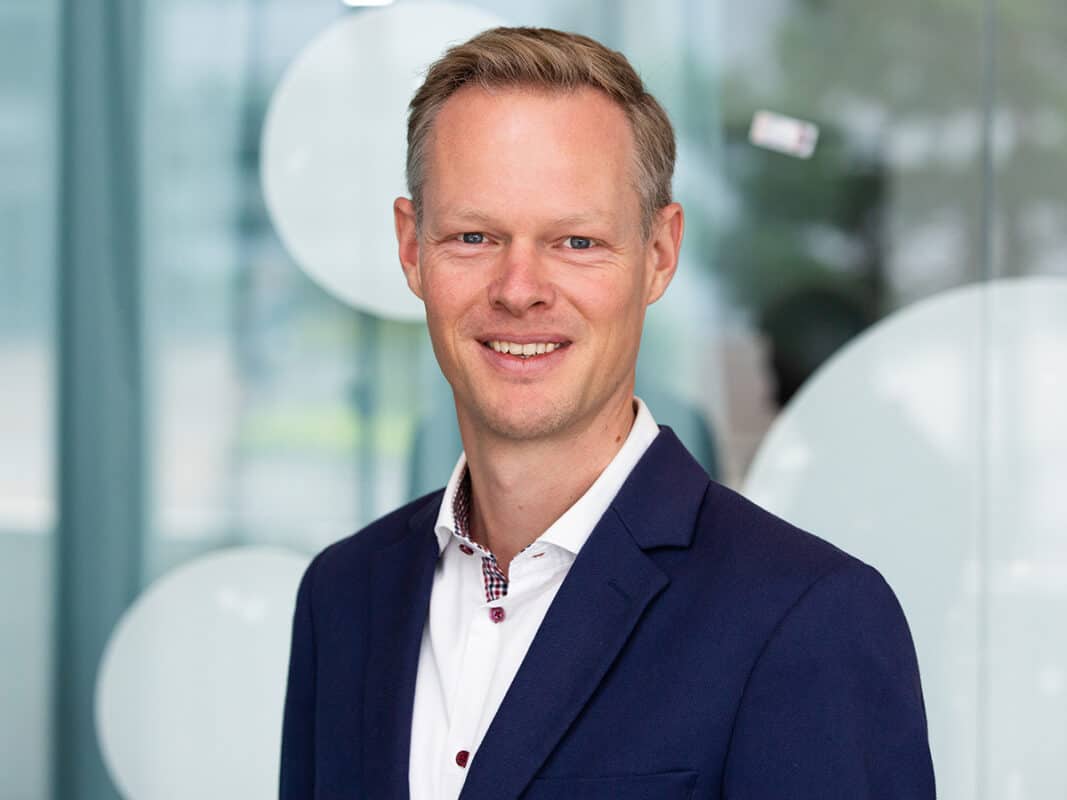